Police: Man killed children's cat then sent them pictures of their dead pet 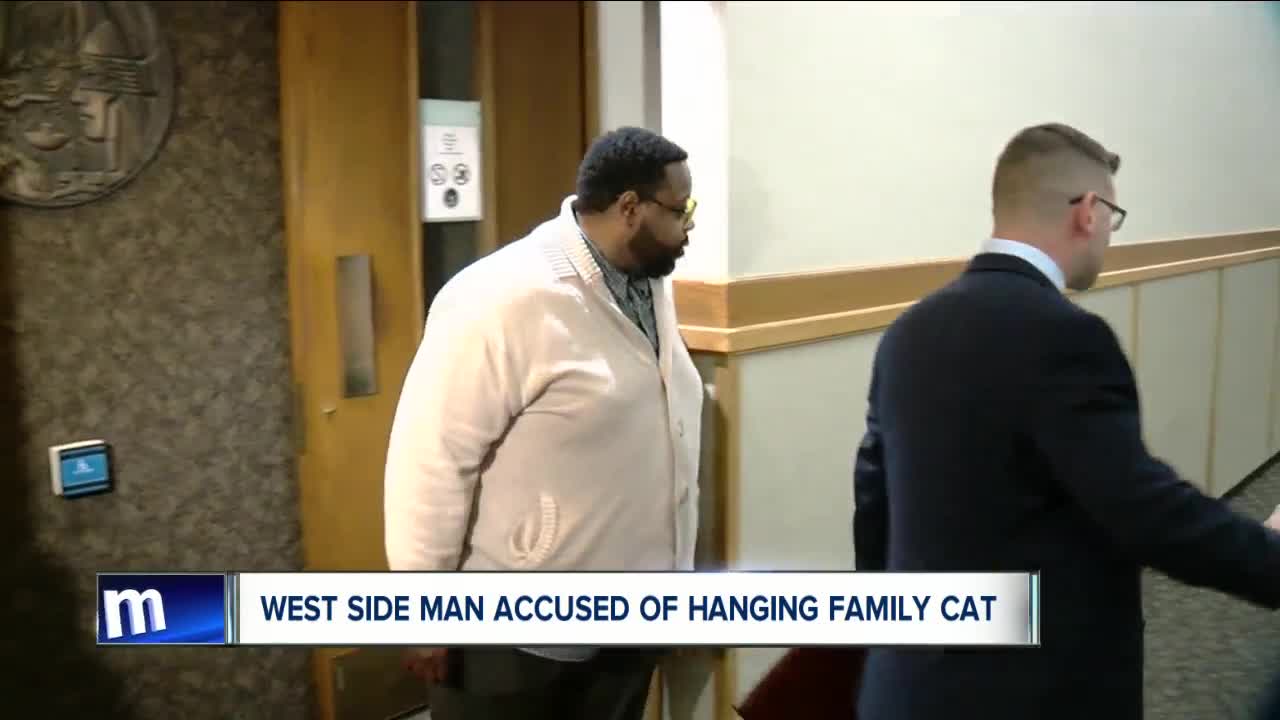 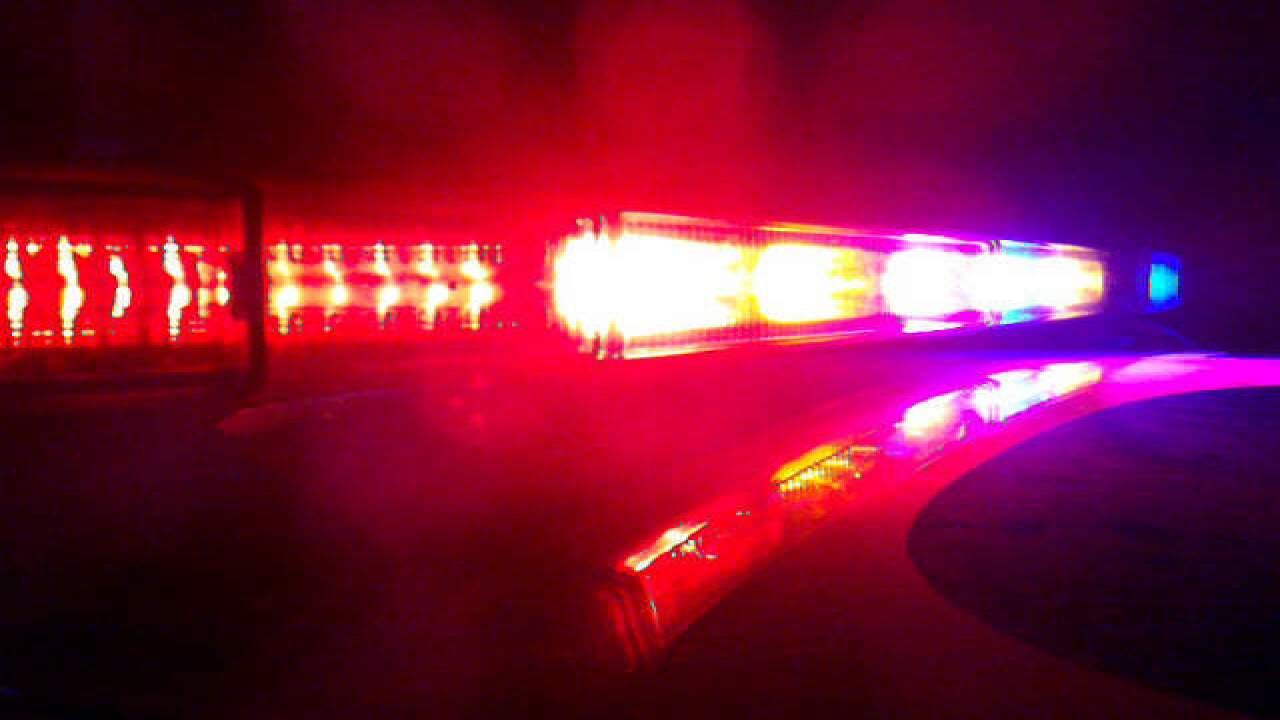 According to Buffalo Police, Antonio Martin, 40, killed his children's pet cat by hanging the animal by its neck from the children's bed at a home on Carolina Street in early September. Police say he then sent pictures of the dead cat to three of his children.

Investigators say Martin admitted to the crime and was arrested. Martin is facing an aggravated animal cruelty charge and two counts of child endangerment.

Martin is due back in court in October.

If convicted on all charges, he faces a maximum sentence of two years in jail.