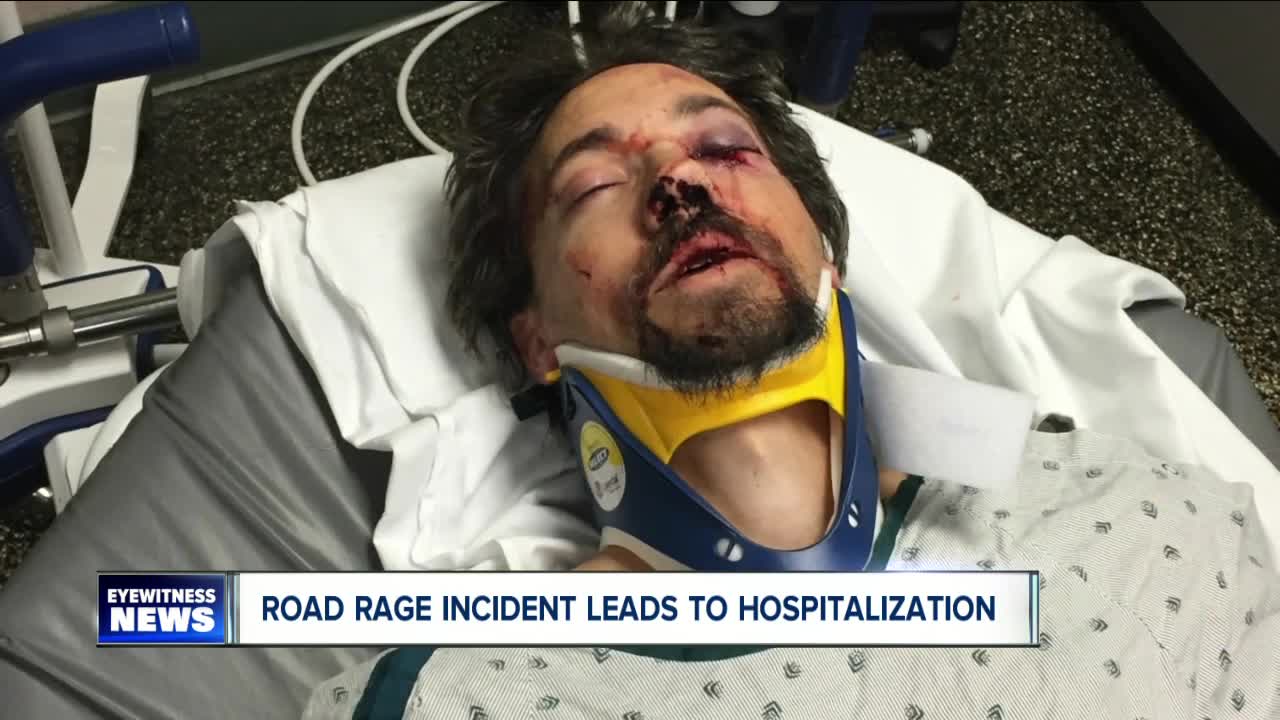 Matthew Rudy was severely injured in a road rage incident yesterday. She says the father of four needed surgery and may be blind. 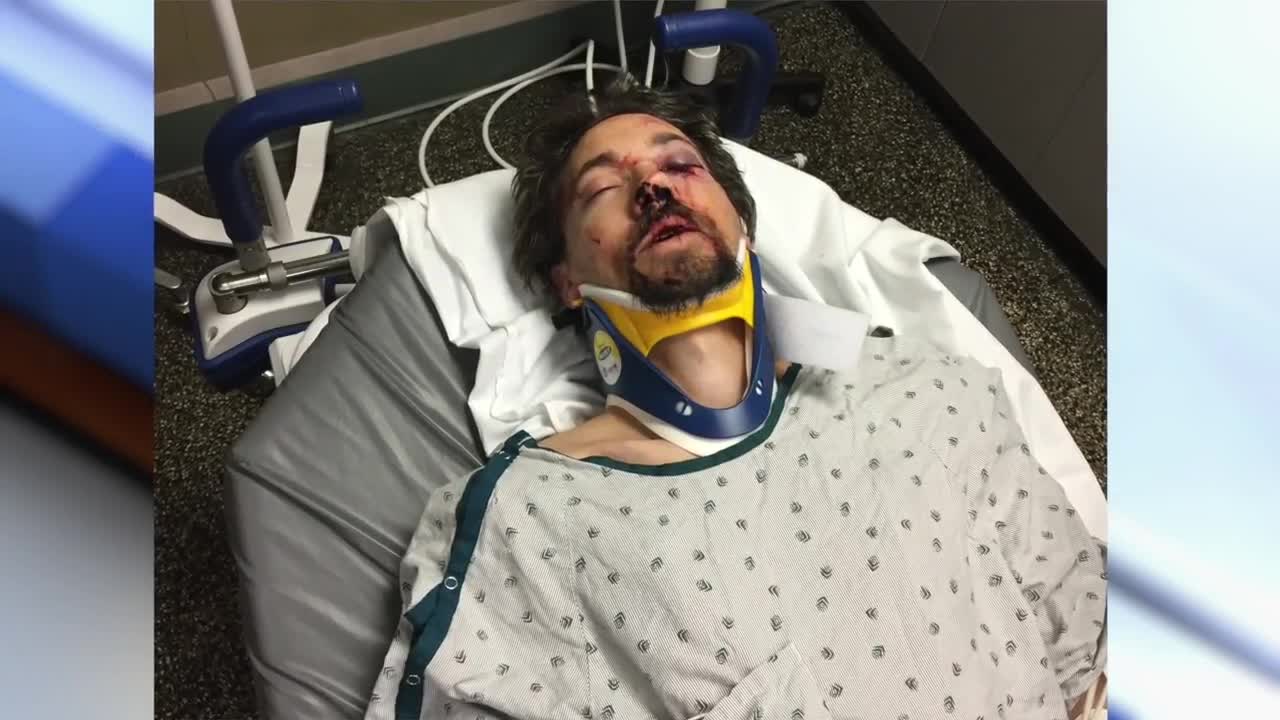 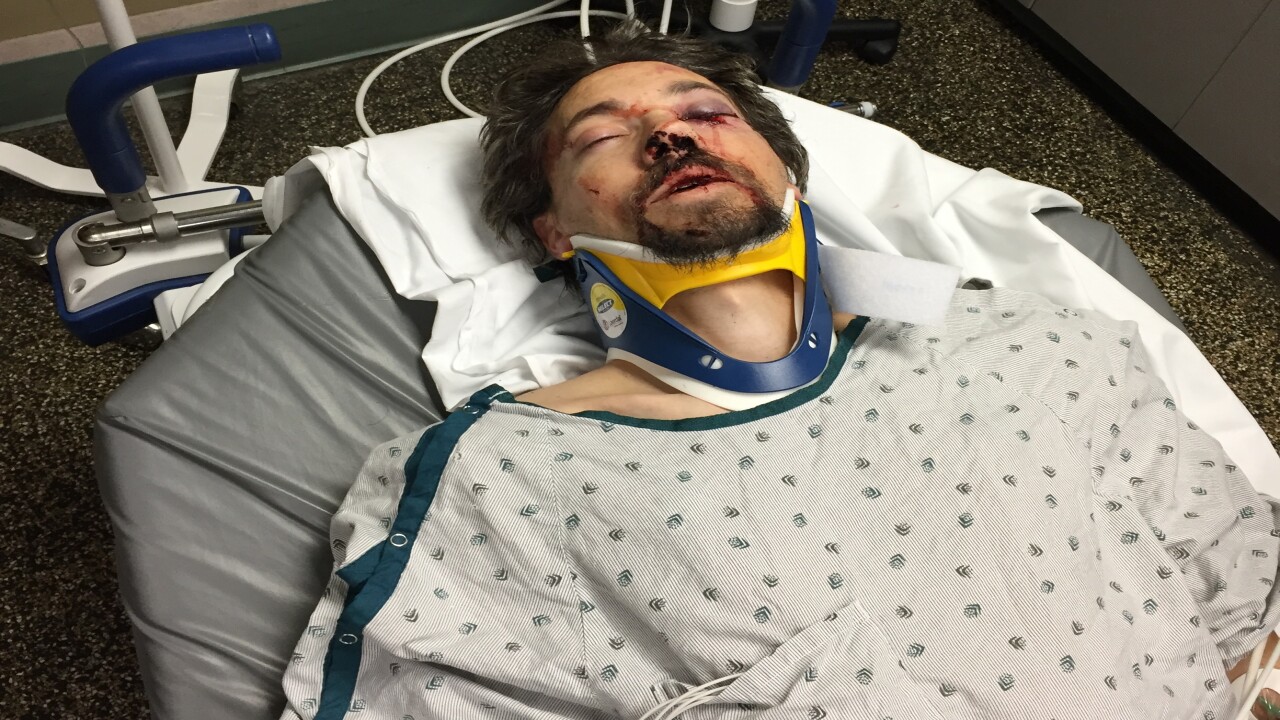 CHEEKTOWAGA, N.Y. (WKBW) — A Cheektowaga man is in the hospital tonight following a road rage incident that left him needing surgery.

Cheektowaga Police say it was shortly after 2:45 Wednesday afternoon when 41-year-old Matthew Rudy was driving on Walden Ave. near Chick-fil-A. Police say he was cut off by a man in the left lane and the man then slammed on his brakes, got out of the car and punched Rudy in the face through the window. Police say he then dragged Rudy out of the car, in the middle of the median and brutally beat him 20-30 times.

The man took off. After a two-day investigation, police arrested 28-year-old Rakeem Scott of Buffalo. He was arrested on a second-degree assault charge.

Rudy was transported to ECMC. He had to have surgery on his eye, and his wife says there's a possibility he may be blind. She says he is now home and resting.

It was less than an hour before this, in the same spot, the Rudy family participated in a shop with a cop event with Cheektowaga Police at Target. At this event, families identified by local schools were given a $250 gift card per child to shop for Christmas at Target.

Rudy's wife says the day went from amazing to terrifying in a matter of hours.

A Go Fund Me has been set up for the Rudy family.