Police make arrest in murder of 71-year-old woman in Town of Tonawanda, suspect held without bail 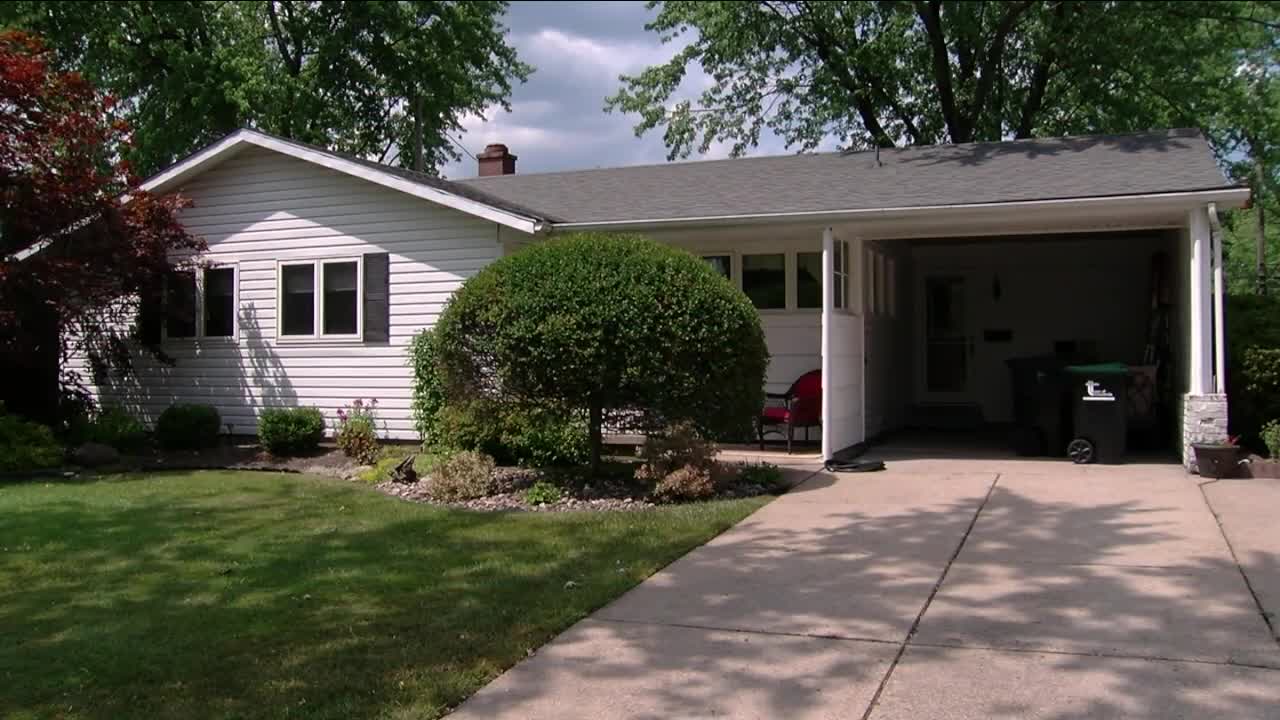 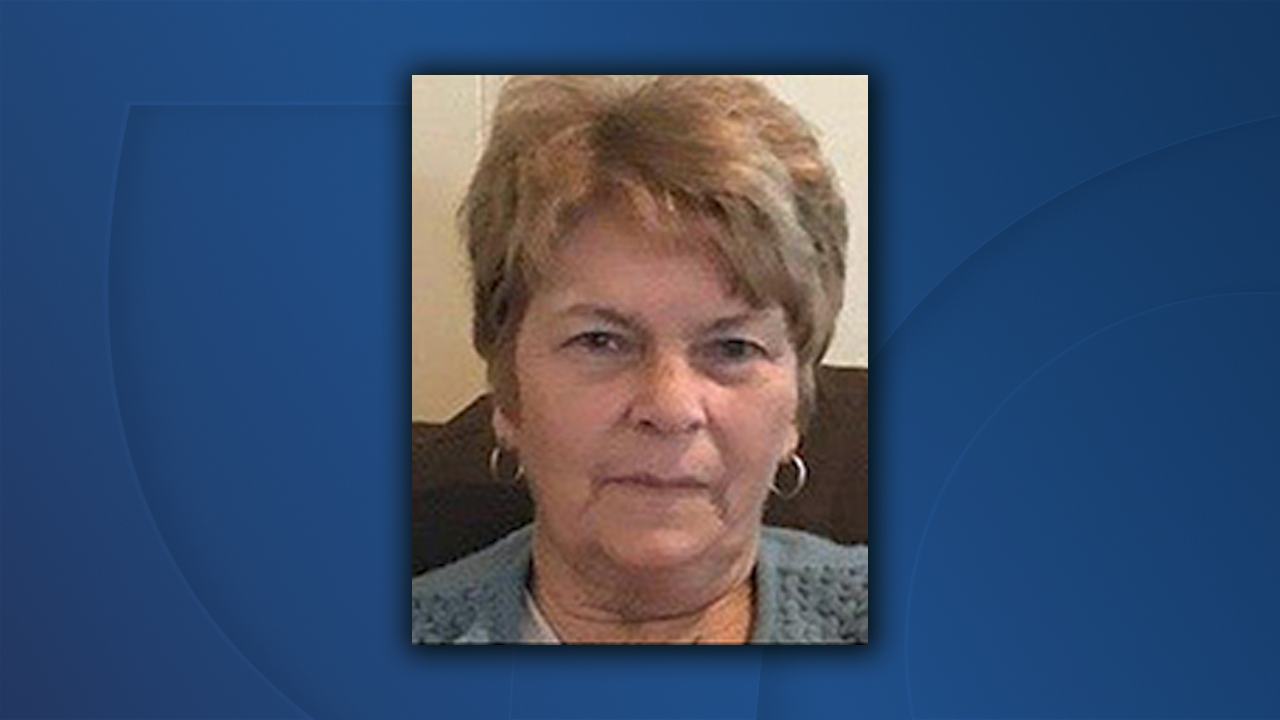 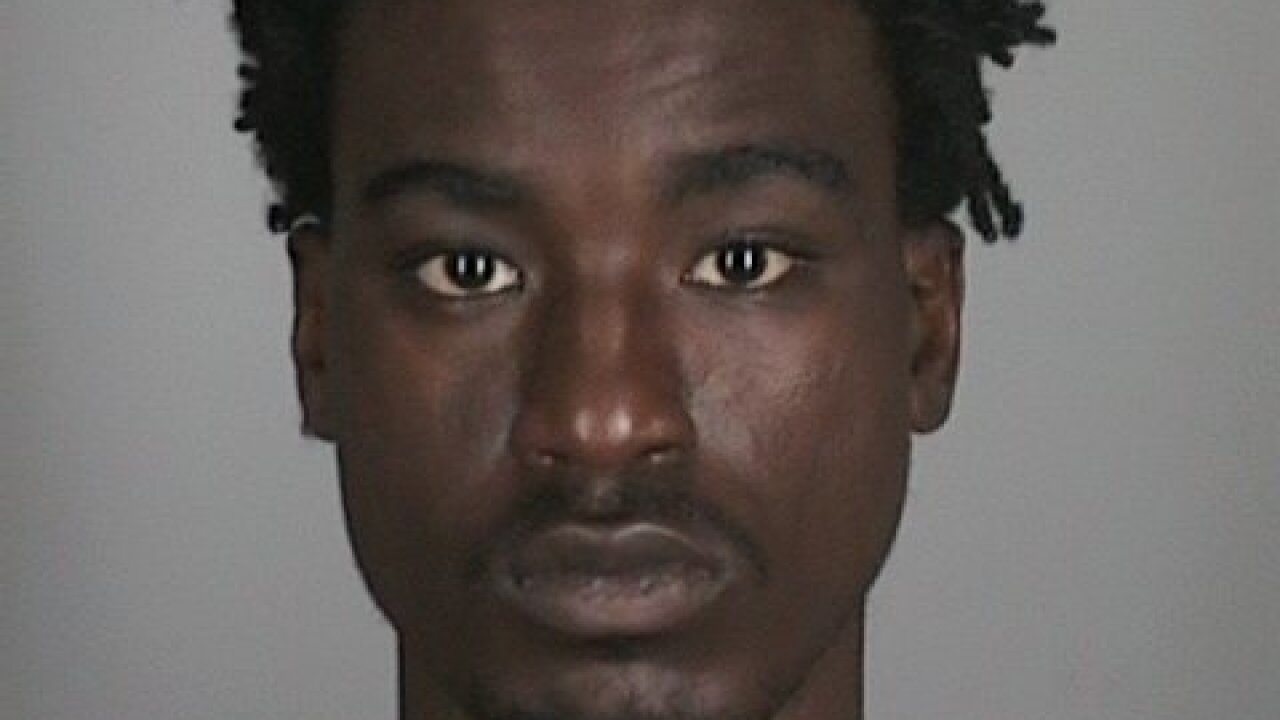 TOWN OF TONAWANDA, N.Y. (WKBW) — "You have a 71-year old woman who was murdered senselessly in her home,” stated John Flynn, Erie County District Attorney.

Flynn held a joint news conference with local law enforcement to announce police have made an arrest in the murder of a 71-year-old woman in the Town of Tonawanda.

Diane Wolfe was killed in her Yorkshire Road home on May 4. Wolfe's car was stolen the same day she died.

The Erie County District Attorney's Office announced on Friday afternoon that an arrested had been made in the case. Joshua Wilson was apprehended while trying to cross the border into Canada. District Attorney Flynn said Wilson was allegedly in a stolen vehicle. The Canadian border is still closed to non-essential travel due to COVID-19.

“Yet he was dumb enough to try to cross into Canada when Canada is still shut down, additionally in a stolen vehicle,” Flynn explains.

In a news conference Friday afternoon, Flynn commended the Town of Tonawanda Police Department for their investigation into the case.

"This is a puzzle that Town of Tonawanda police put together," Flynn said.

Flynn says Wilson initially met Diane Wolfe when he arrived at her door and attempted to sell her a $25 gift card to a restaurant chain. Wolfe gave Wilson a $10 tip, paying Wilson $35 for the card.

"And what does she get for it? She got murdered a few days later,” declared Flynn.

According to DA Flynn, Wilson is accused of later returning to Wolfe's home around 11 p.m. on May 4, killing her and stealing her car and credit cards. Flynn says Wilson died of blunt force trauma to the head. The murder weapon appears to be a garden tool from Wolfe's own garage.

Tonawanda police began investigating the morning of May 5. By May 7, they were able to obtain evidence that indicated Wolfe's credit card was used in the Utica area and notified Utica police. The Utica Police Department located Wolfe's vehicle based on the information and arrested two occupants, neither of whom were Joshua Wilson. Information obtained during that investigation helped Tonawanda police identify Wilson as a suspect.

“And I am very happy for Mrs. Diane Wolfe and her family today," remarked James Stauffiger, Chief of Police, Town of Tonawanda.

U.S. Marshals assisted in searching for Wilson. On Thursday night, Wilson was apprehended at the border.

“It happens a lot where seniors — they prey on seniors and their kind heartiness and they open the door and bad things happen,” Emminger remarked.

Wilson was arraigned on Friday morning and charged with one count of second-degree murder. He will return to court for a felony hearing on July 31. He is being held without bail in the meantime.

Flynn says Wilson may later face additional charges in connection to the stolen vehicle, stolen credit cards, and attempt to enter Canada in a stolen vehicle.