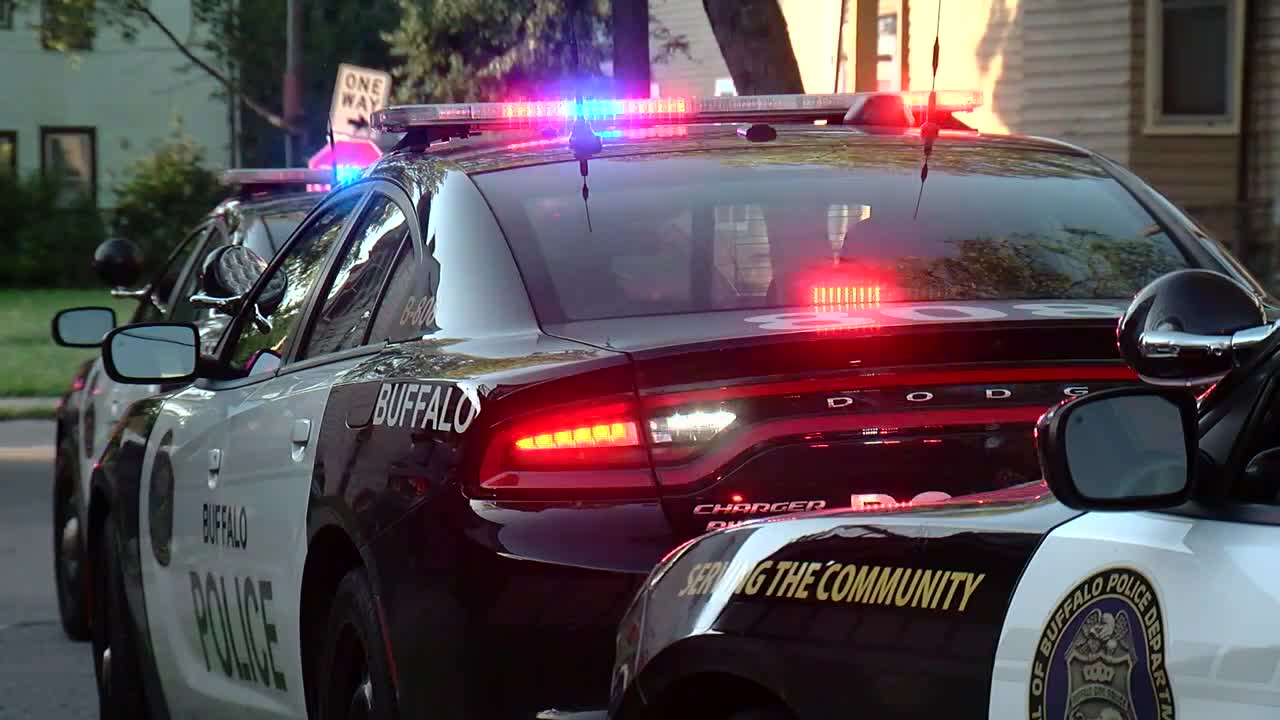 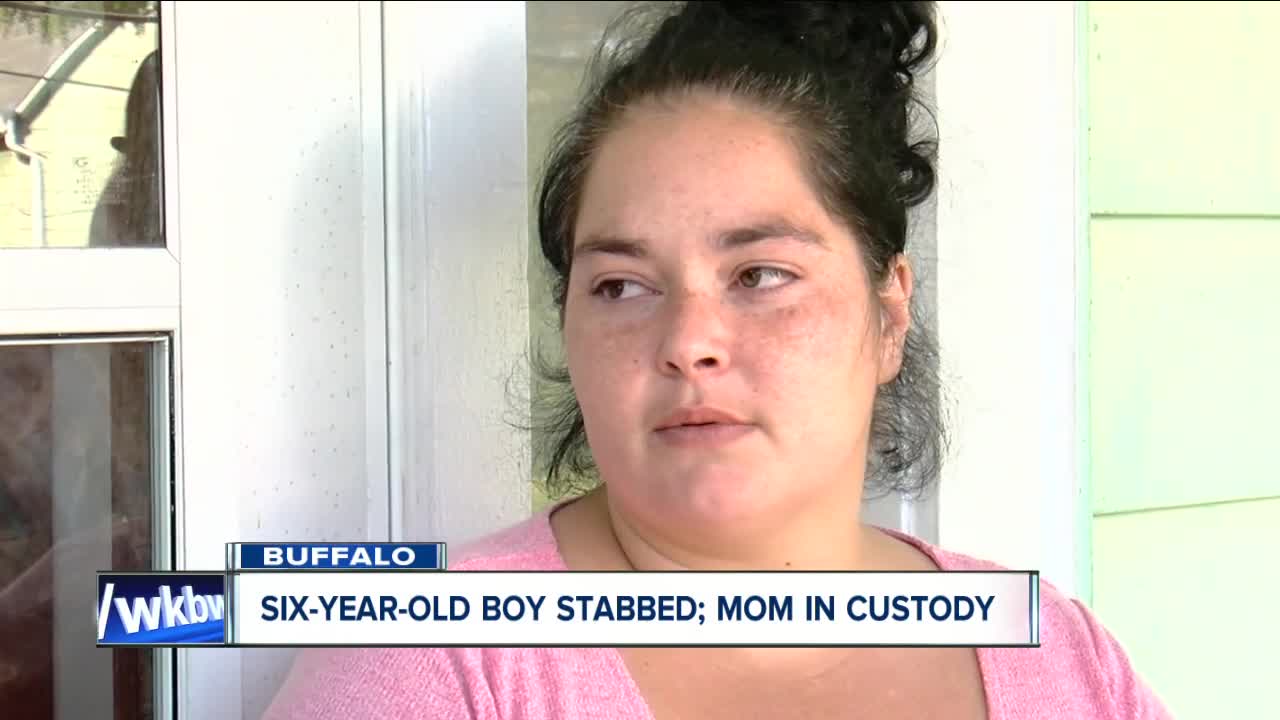 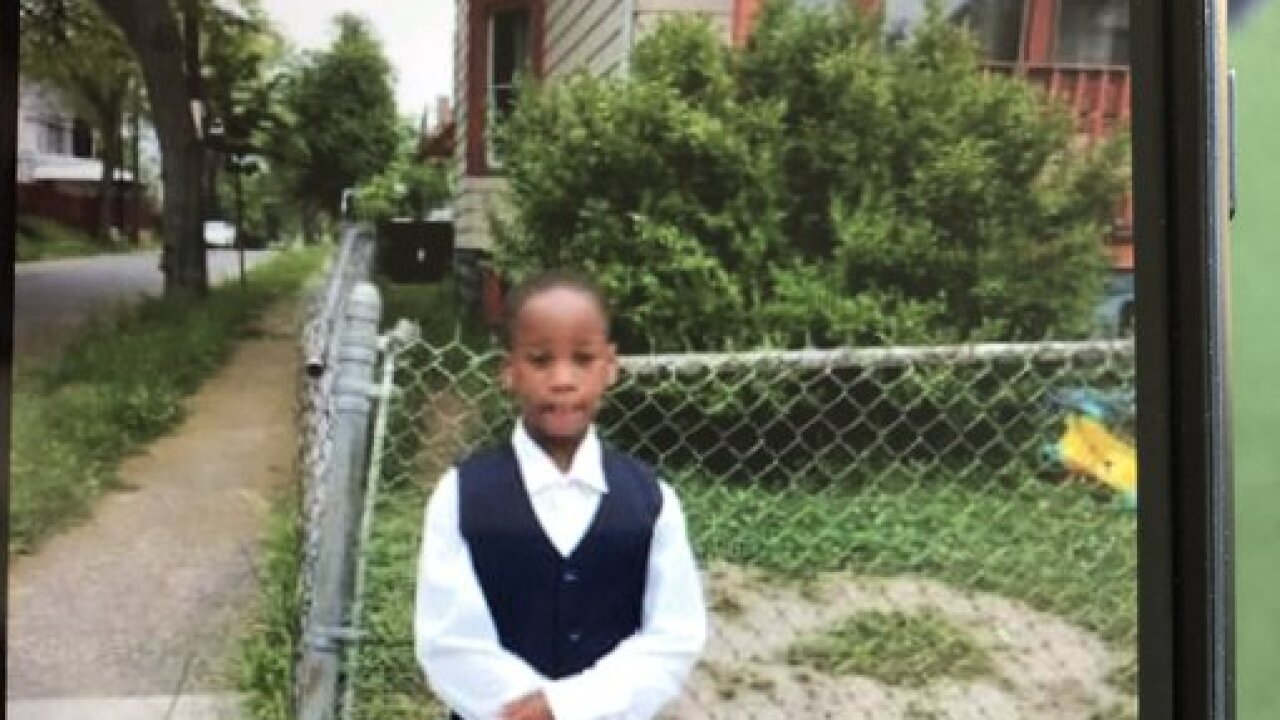 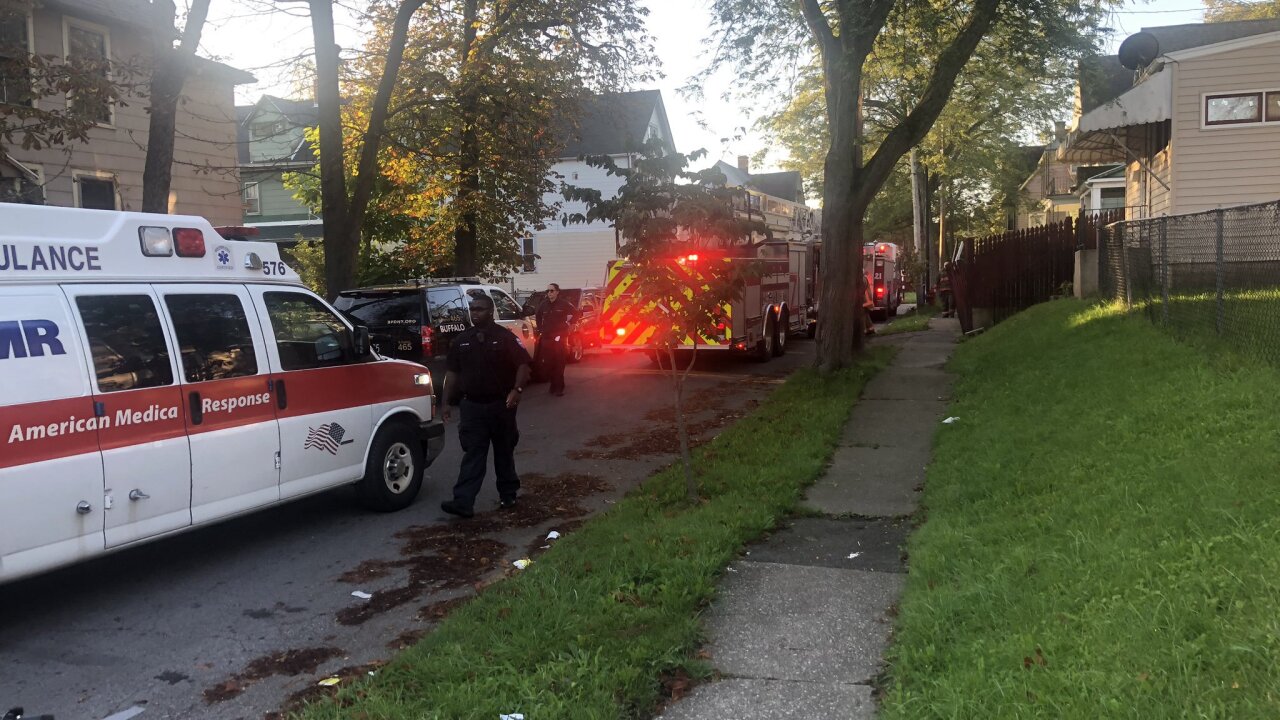 BUFFALO, N.Y. (WKBW) — A 33-year-old mother is in custody after a 6-year-old boy was stabbed in the neck multiple times Wednesday morning.

Neighbors tell 7 Eyewitness News Hannah Buehler they heard screaming around 7:30 Wednesday morning. One of the neighbors walked upstairs and found Elijah covered in blood. Neighbors say the mother was holding a knife when they found the boy.

This is Elijah. Police in Buffalo say he was stabbed this morning several times by his mother. @wkbw pic.twitter.com/jz7D67zuuT

The boy was rushed to Oishei Children's Hospital. Police issued an update Sunday that he has been released from the hospital.

Police say the mother has a number of "self-inflicted" stab wounds she remains at ECMC, charges against her are pending a psych evaluation.

Custody of the child is pending due to court proceedings.

"We did recover the weapon," Captain Jeff Rinaldo said.

According to police, a neighbor called police about the attack, but police did not elaborate about the initial call.