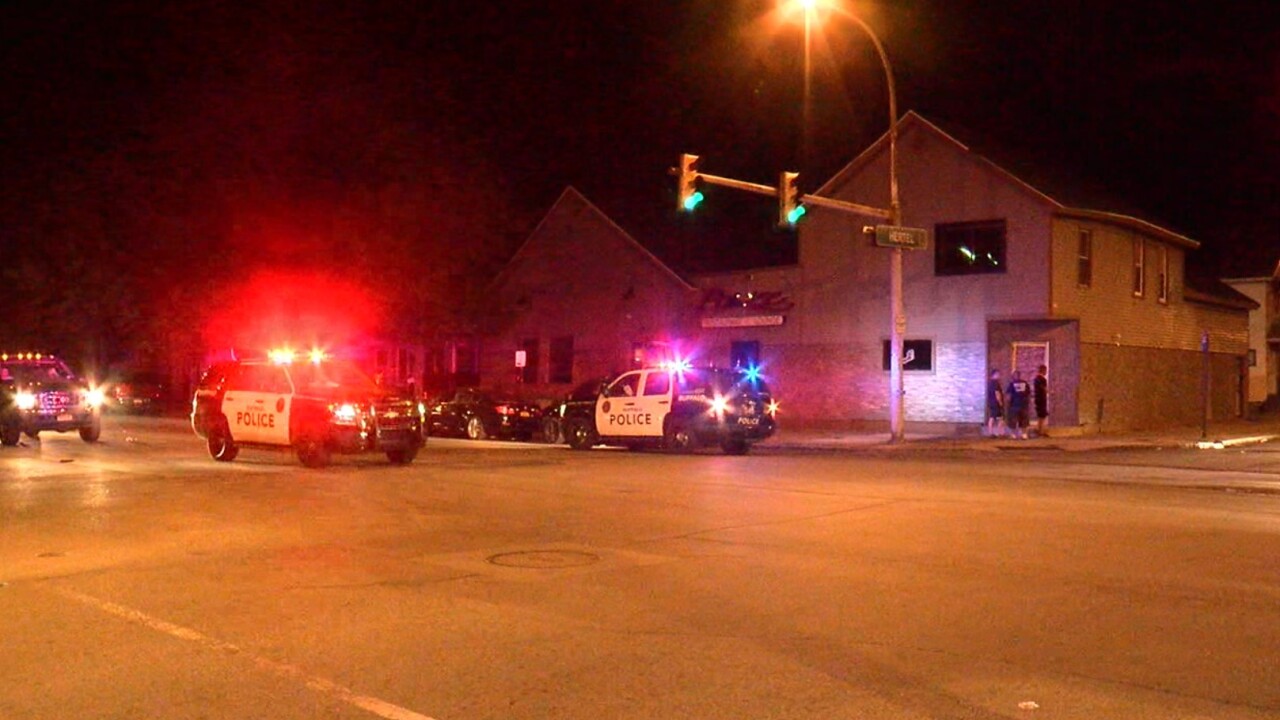 BUFFALO, N.Y. (WKBW) — Police say two men are in stable condition in ECMC while two women were released from the hospital following a shooting in the city's Black Rock neighborhood Sunday night.

Police did not say whether the shooting happened at the business, but did say it appears four people were struck by gunfire in connection with some type of dispute. This happened around 9:15 p.m.

Authorities said one male is in critical condition.