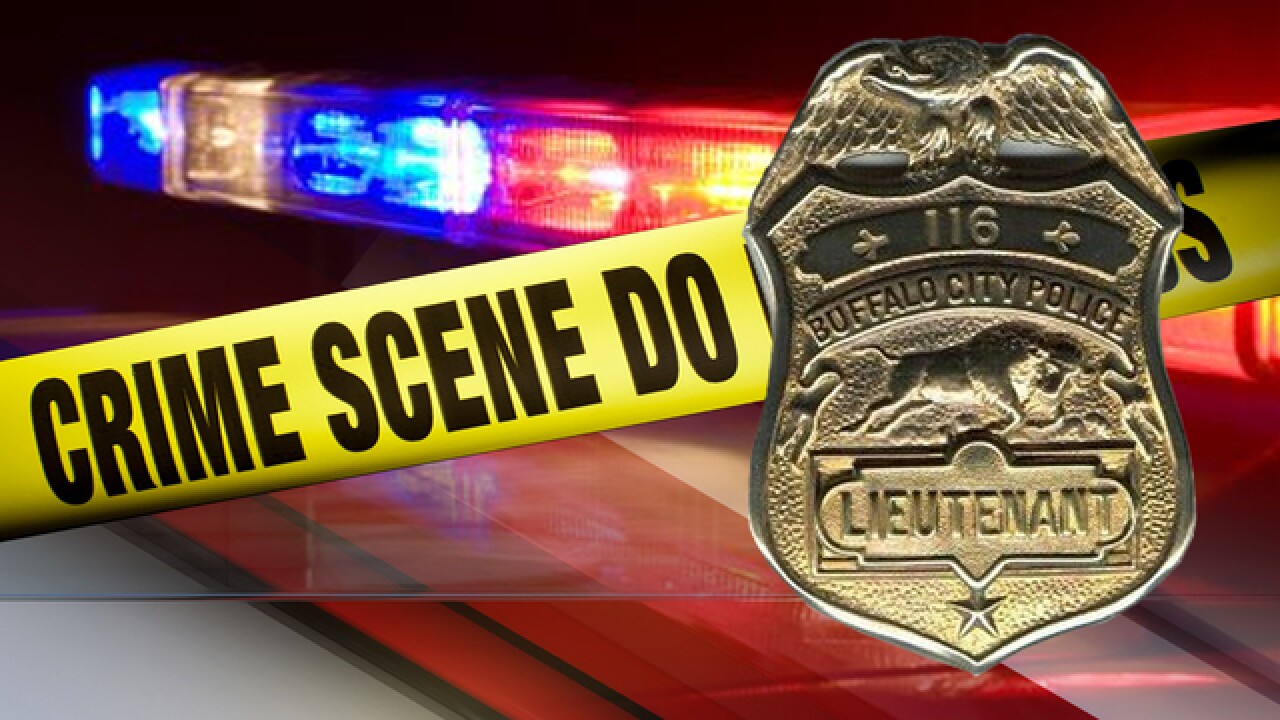 According to police, officers responded to the 700 block of Prospect Avenue around 10:30 p.m. and located four injured men.

The men were taken to Erie County Medical Center for treatment.

The male suspect ran away on foot, according to police.