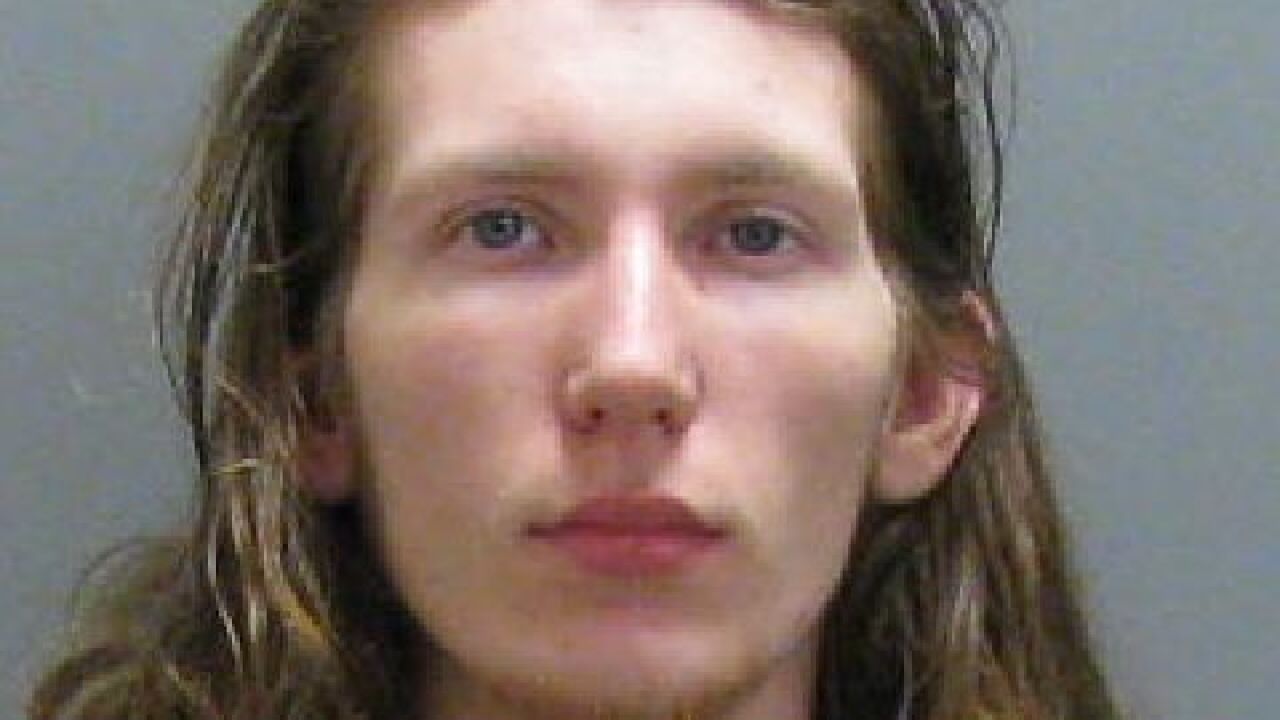 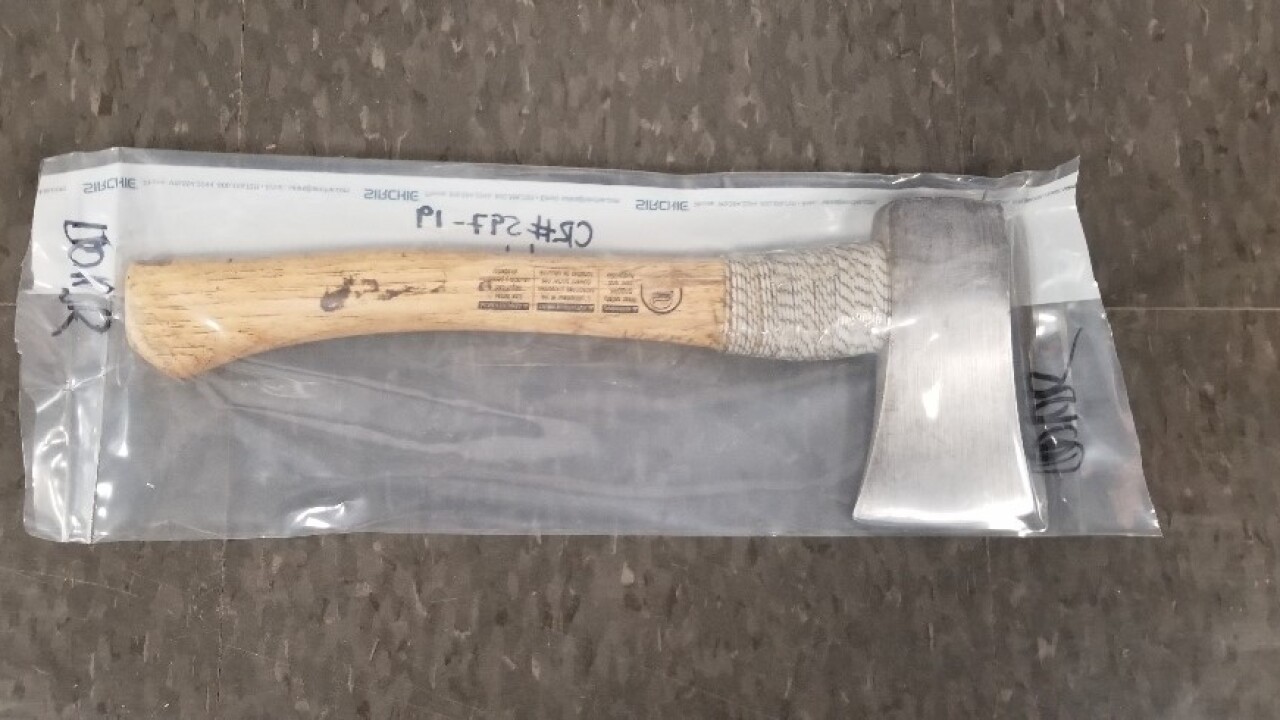 JAMESTOWN, N.Y. (WKBW) — A 19 year-old man is facing felony charges after Jamestown Police say he used a hatchet to attack the car of another driver in an extreme case of road rage.

According to investigators, Jacob Slade became enraged after another driver apparently turned in front of his car from the arterial onto Prather Avenue around 11:30 a.m. Monday.

Police say Slade then chased after the vehicle, cut off the driver at the intersection, got out of his car and chopped the hood of the other vehicle with a hatchet. He then got back into his car and took off.

The victim was able to take a picture of Slade's license plate. Police found him a shot time later at a business in Falconer. He is charge with felony criminal mischief and second-degree menacing.

Damage to the second vehicle is estimated at $1,500.