Brass knuckles, a cross-bow, this wild police chase has it all 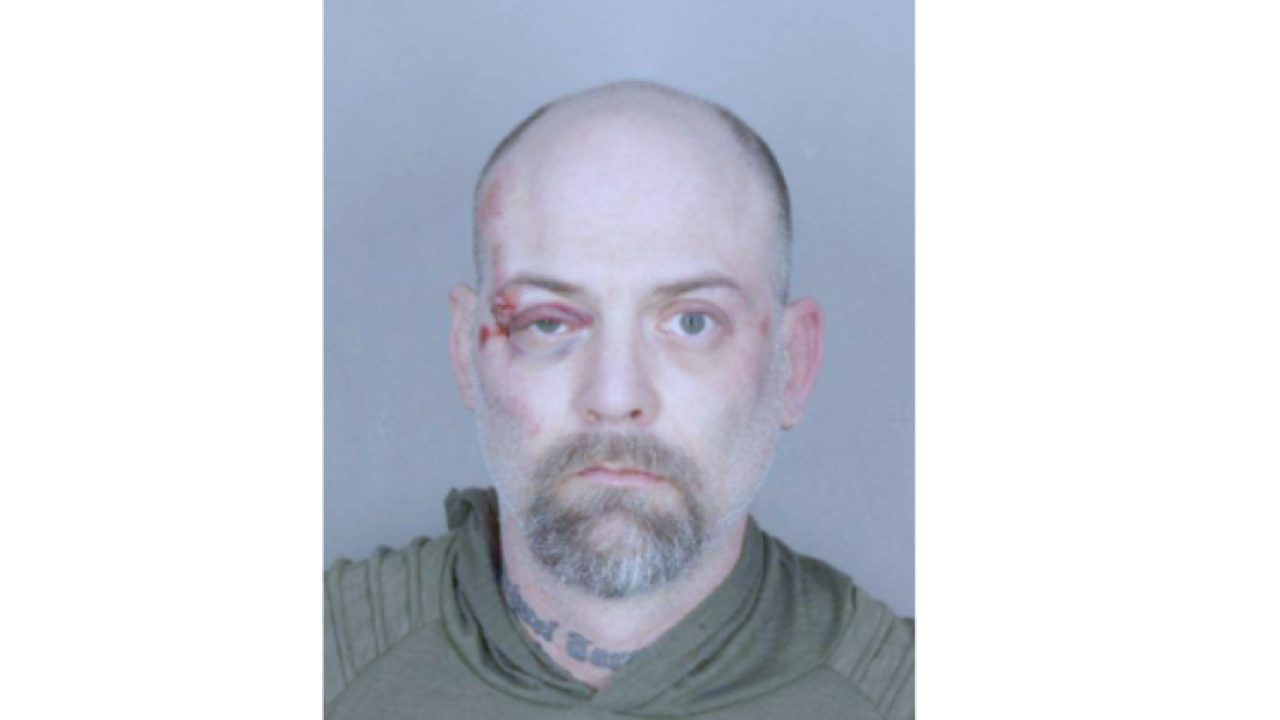 ORCHARD PARK, N.Y. (WKBW) — Police in Orchard Park witnessed a pickup truck run a red light, crashing into a passing vehicle Sunday night at around 10:40PM. The crash happened at the intersection of Southwestern Boulevard and Orchard Park Road. According to police, he truck then sped away from the scene, refusing to stop for police.

Police say they used "Stop Sticks" to puncture the tires of the truck. When the vehicle came to a stop, 42 year old, Keith Mandeville of Hamburg was removed. He resisted arrest as officers took him into custody.

Mandeville was found to have brass knuckles in his pocket and a crossbow on his front passenger seat. At the Orchard Park Police Station, Mandeville failed several sobriety tests. With a BAC of .13%, he was arrested for Driving while Intoxicated.

According to police, this is Mandeville's third D.W.I. conviction in the past 10 years. He is also being charged for unlicensed operation, reckless driving, leaving the scene of an injury accident, operating with no interlock device, unlawfully fleeing a police officer, resisting arrest, criminal possession of a weapon, along with even more traffic violations.

The three occupants of the car he hit were transported to a local hospital to be treated for injuries.