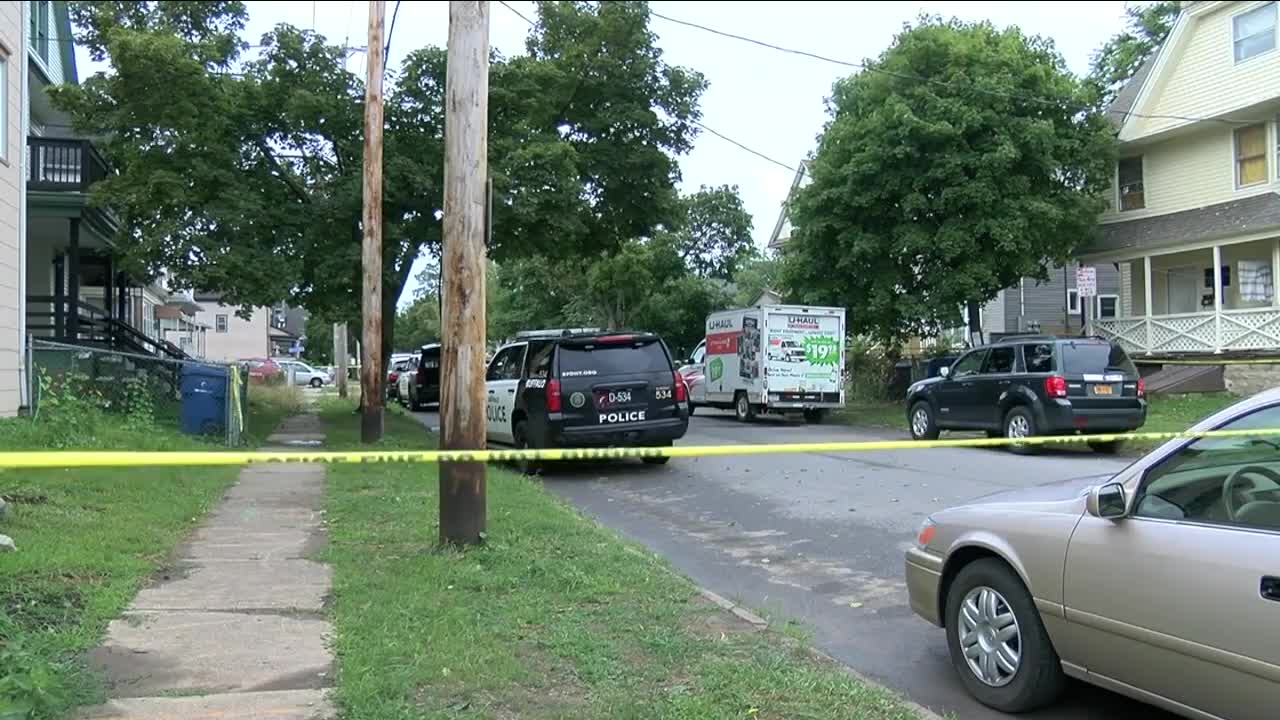 Police are investigating the gruesome discovery on Herkimer. 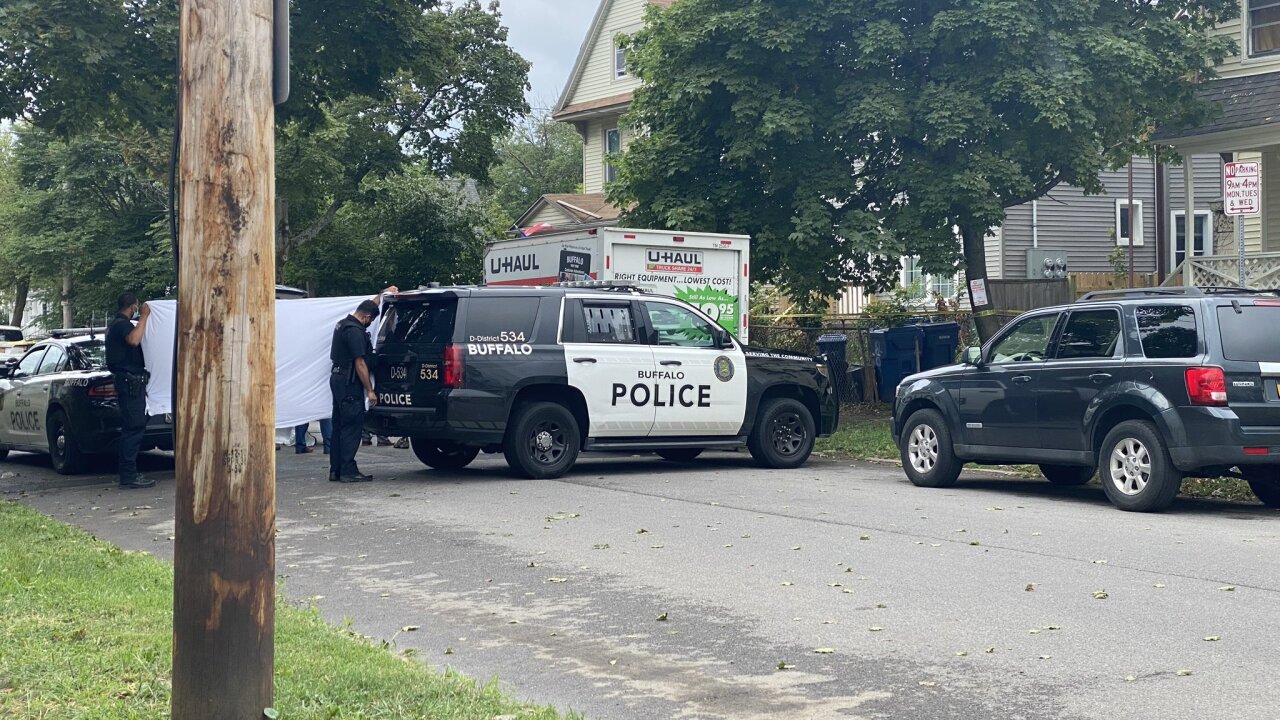 BUFFALO N.Y. (WKBW) — Buffalo police are investigating after a body was found inside a U-Haul truck Sunday morning.

Police say officers were called to the scene around 8 a.m. in the 100 block of Herkimer Street.

According to police, a 27-year-old man was discovered shot to death while seated inside the truck.

An autopsy will be conducted by Erie County medical examiners.

The incident is being investigated by homicide and other detectives.

This is a developing story, we will have more information as it becomes available.