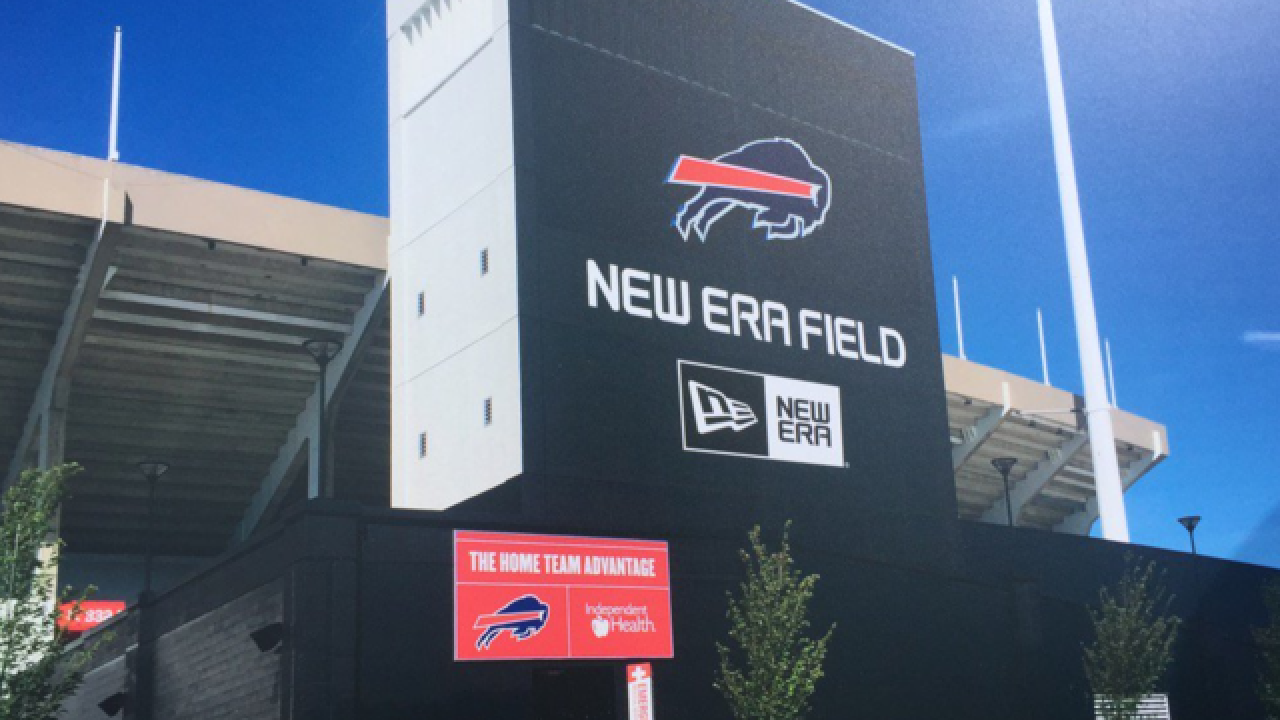 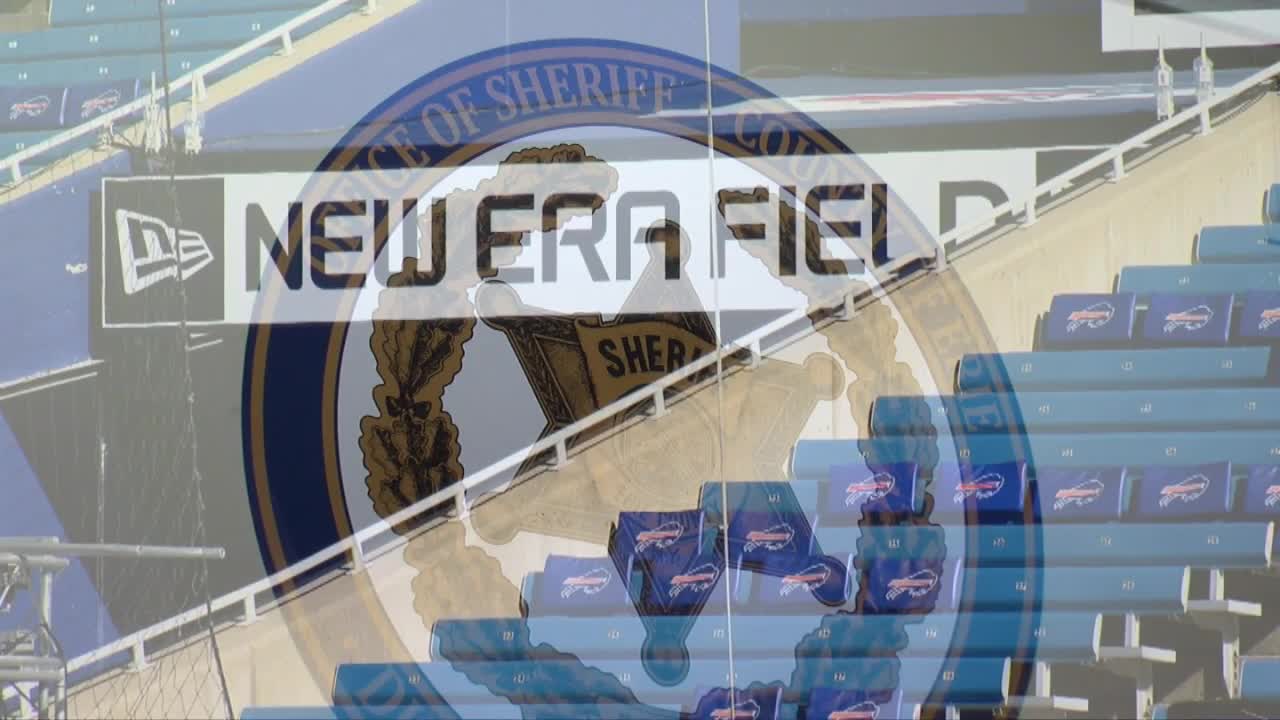 According to the Erie County Sheriff's Office, the 46-year-old reserve deputy was injured when a Baltimore Ravens player ran into the back of him following a play in the end zone at the tunnel end of the stadium. He required surgery.

“Working the sidelines of an NFL game can be rewarding but can be dangerous too. With the speed and size of players, paired with the dozens of game day staff along the sidelines, there are many opportunities for collisions and staff to get injured,” said Erie County Sheriff Tim Howard. “Today, we are just concerned about Deputy Macken’s health and recovery and I have offered my full support.”

The Erie County Sheriff's Office says the reserve deputy remains in the hospital and is recovering from surgery.

The Baltimore Ravens released this statement:
"We hope the police officer is recovering and doing well. We’re just learning of this and we’re trying to learn more."

If you would like to send well wishes and cards to the Deputy and his family, you can mail them to: