Police: Alcohol a factor in Ohio crash that killed 20 year-old from WNY 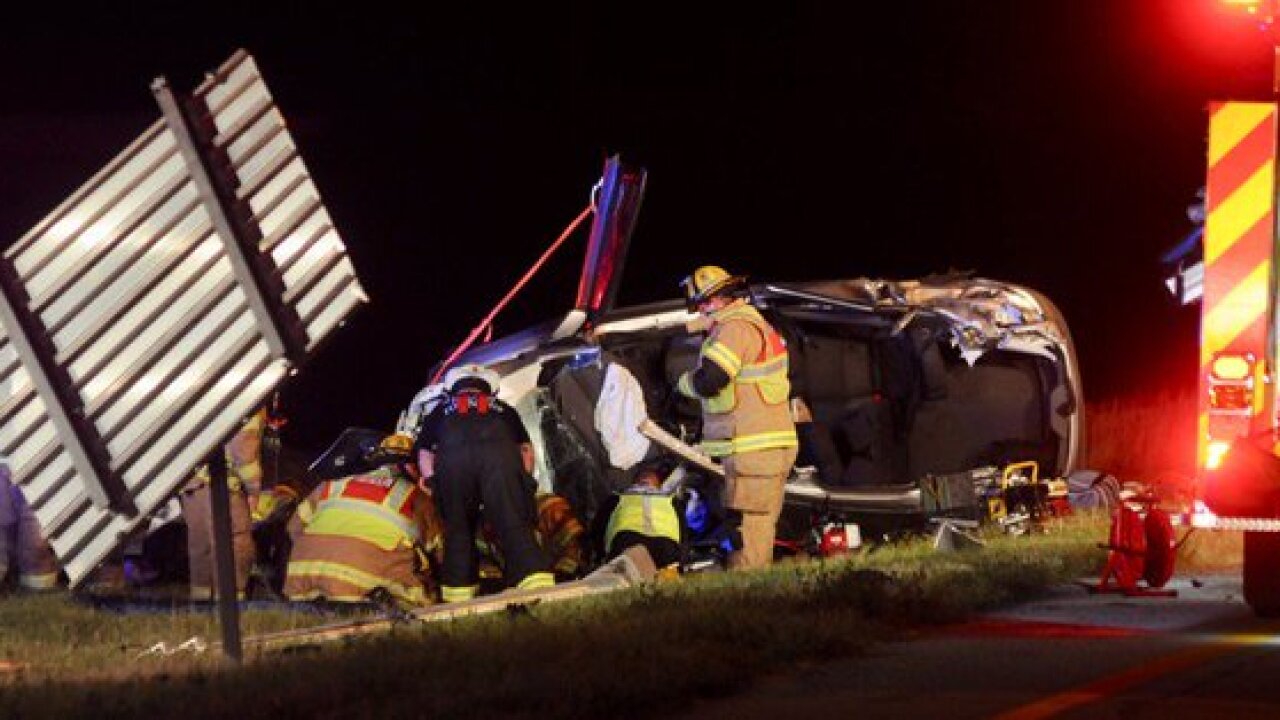 SPRINGFIELD, OHIO (WKBW) — A 20-year-old man from Falconer was killed in a two-car crash this morning on Interstate 70 in Clark County, Ohio.

According to the Dayton Daily News, Matthew Eskeli IV was heading east around 2:30 a.m. when a BMW slammed into the side of his vehicle.

Eskeli was taken by medical helicopter to a nearby hospital where he died. Two of his passengers, Zach Cooper, 21, of Brockport and Benjamin Cooper, 22, of Corning, were not seriously hurt.

The driver of the BMW, a 37-year-old man from South Charleston, Ohio, was booked on vehicular homicide and tampering with evidence charges but has not been formally charged, according to the Daily News.

Police say alcohol was a factor in the crash.

According to his Facebook page, Eskeli was a member of the National Honor Society when he attended Falconer High School.