Plans to make Buffalo shipping destination in the works 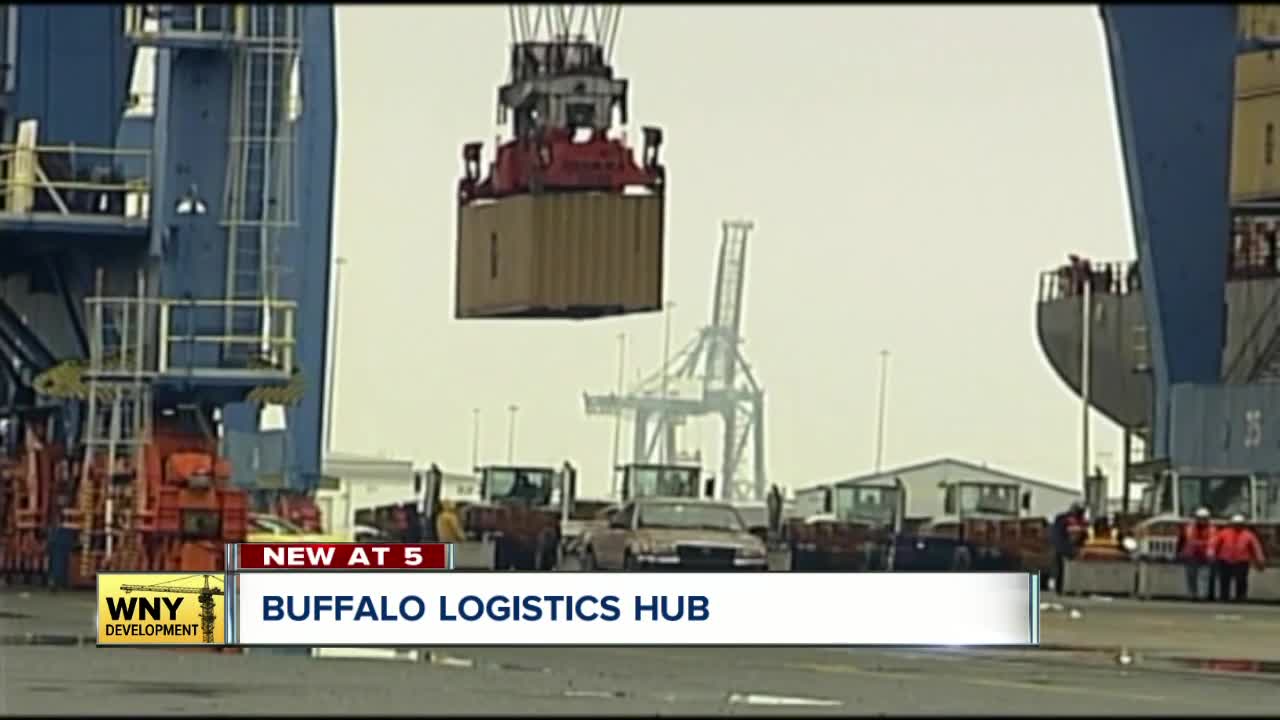 “If this facility were up and running it would be booming right now,” said Craig Turner, the Executive Director of the Buffalo Niagara International Trade Organization.

Turner says Buffalo is the spot that can relieve massive shipping congestion downstate.

“We put together a proposal for what’s called a ‘cross dock' facility that will take freight off of rail and put it on a truck for distribution between 100-150 miles of Buffalo,” Turner said.

The proposal will build a cross dock at the Buffalo Lakeside Commerce Park. Turner says 9,000 trucks travel between Western New York and the Port Authority of New York and New Jersey each year, and this facility would convert that to rail activity.

“We will be able to collect freight from the CSX mobile yard at this facility and distribute anywhere in the region.”

“We need solutions,” Turner added. “Putting freight on rail to get to Buffalo and then distributing it to Buffalo and Southern Ontario is a great option. We need the mechanism to do it, and that’s what this facility is.”