Pier 1 to close store near Walden Galleria in Cheektowaga 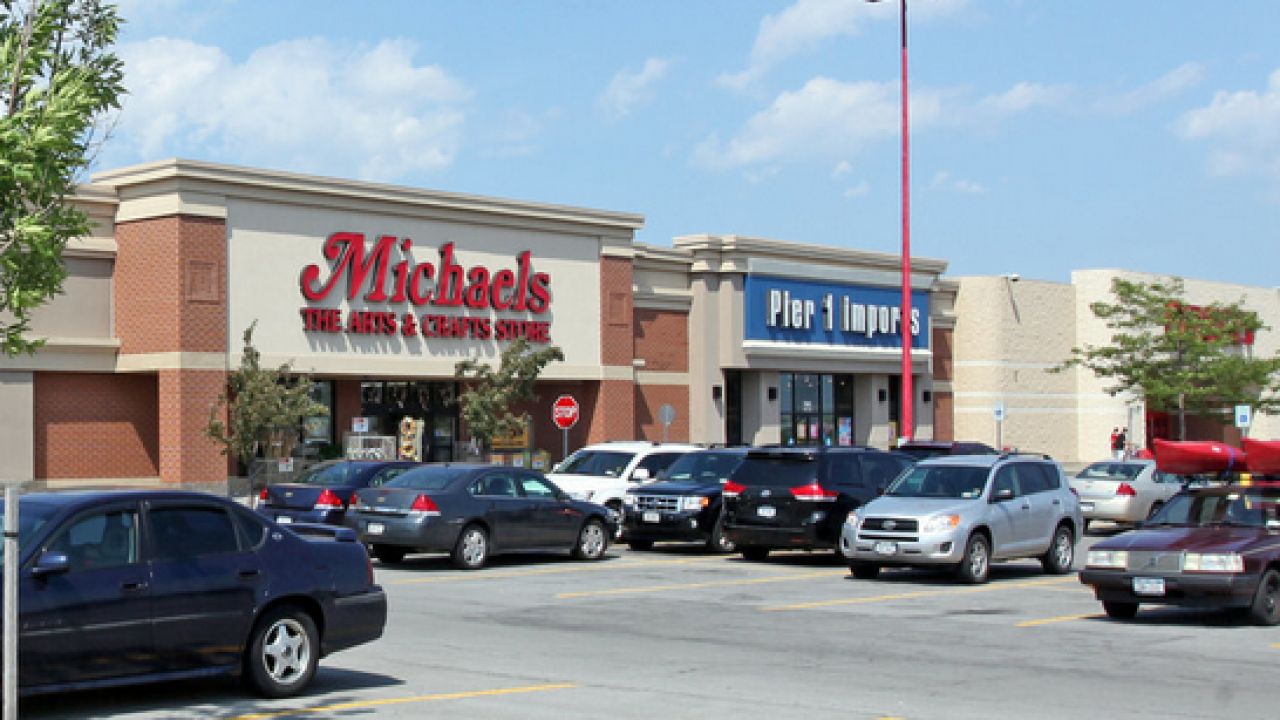 CHEEKTOWAGA, N.Y. (WKBW) — Pier 1 Imports is closings its store at Walden Consumer Square in Cheektowaga as part of a nationwide downsizing by the struggling retailer as it faces increased competition from lower-priced competitors and online sales.

The Cheektowaga location is sandwiched between Target and Michael's near the Walden Galleria. The store has already been removed from the chain's website.

Three other Pier 1 stores in Western New York - on Niagara Falls Boulevard in the Town of Tonawanda, Transit Road in Williamsville and McKinley Parkway in Blasdell - will remain open.

The Texas-based chain expects to close up to 450 stores, or nearly half of its locations in the U.S. and Canada in the coming months, as it continues to lose marketshare to discount competitors such as Wayfair.