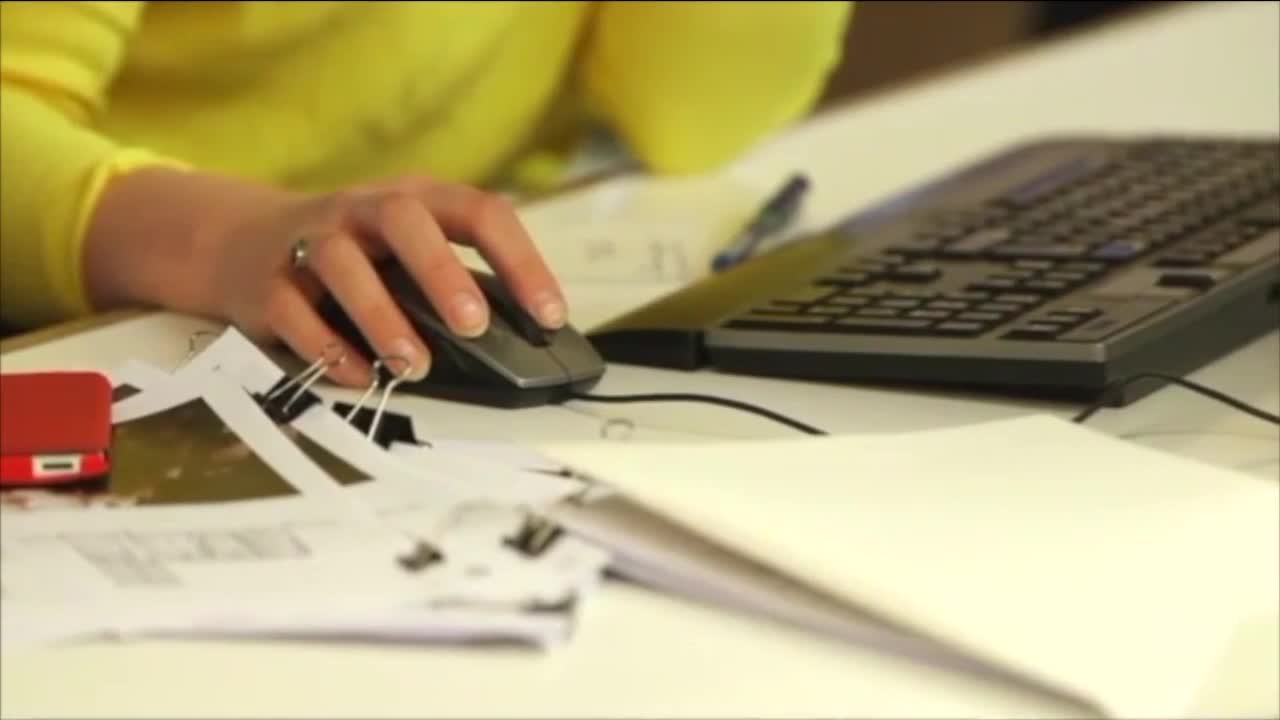 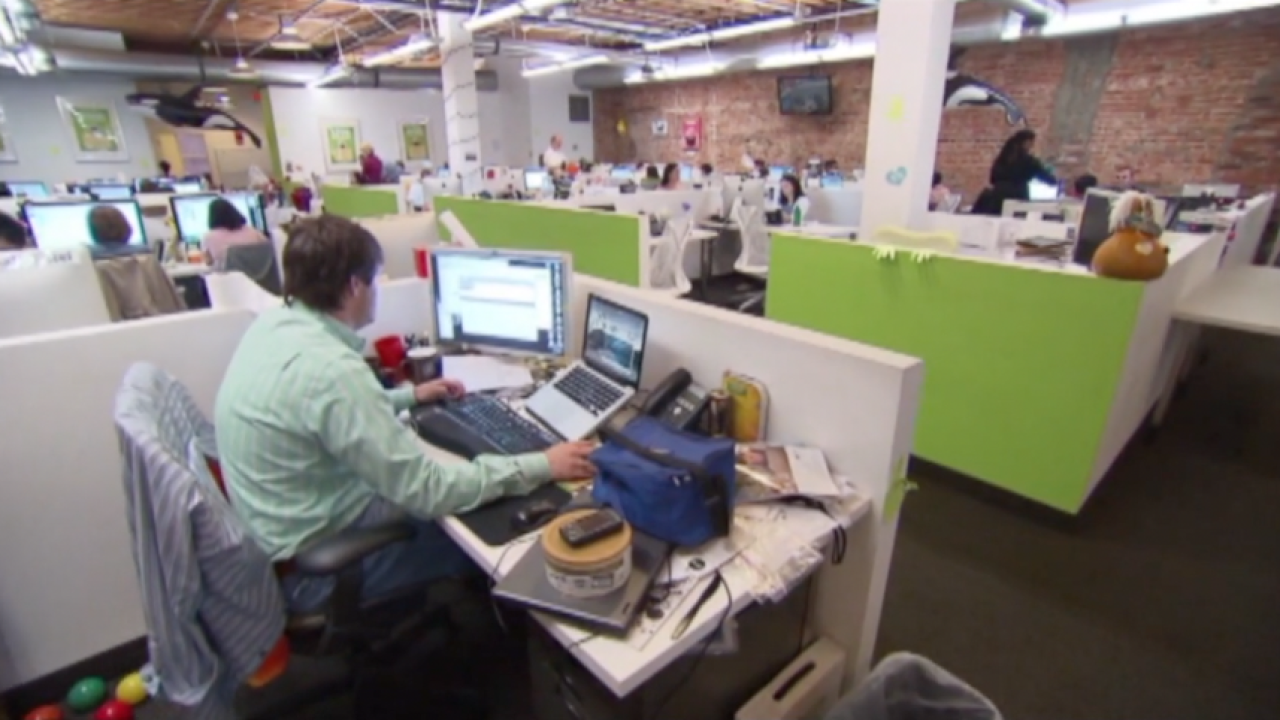 Members and advocates said after the pandemic, the crisis became a catastrophe.

"We're very frustrated with the rate of employment for people with disabilities. Still we have no traction with getting people more jobs," said Susan Dooha, Executive Director for Center for Independence of the Disabled NY.

People with disabilities are often not able to get employment - they face discrimination, and are among the first to be laid off in a downturn.

"When I was younger I wanted to work, but even though I had a diploma and had gone to college I was told that the only place for me was a sheltered workshop. I knew if I went to a workshop it would be hard to achieve finding employment," said Janice Bartley.

Bartley said she couldn't find a job and was frustrated. But she went on to get a medical billing certificate and got a job as a public speaker.

"From that point on I stopped settling for things that wasn't right for me," she said. "Growing up in my generation, people with a developmental or physical disability weren't expected to work. We were expected to stay home and collect a monthly check from the government instead."

There's now a push to change that.

Assemblymember Harvey Epstein is sponsoring a bill to improve the 70 percent unemployment rate among New Yorkers with disabilities, by hiring qualified people in state government.

"People with disabilities offer so much to us in our society, and just given the right support and circumstances, they could be amazingly productive members of our society and give back in so many thought-provoking ways," he said.

The bill is currently in committee.