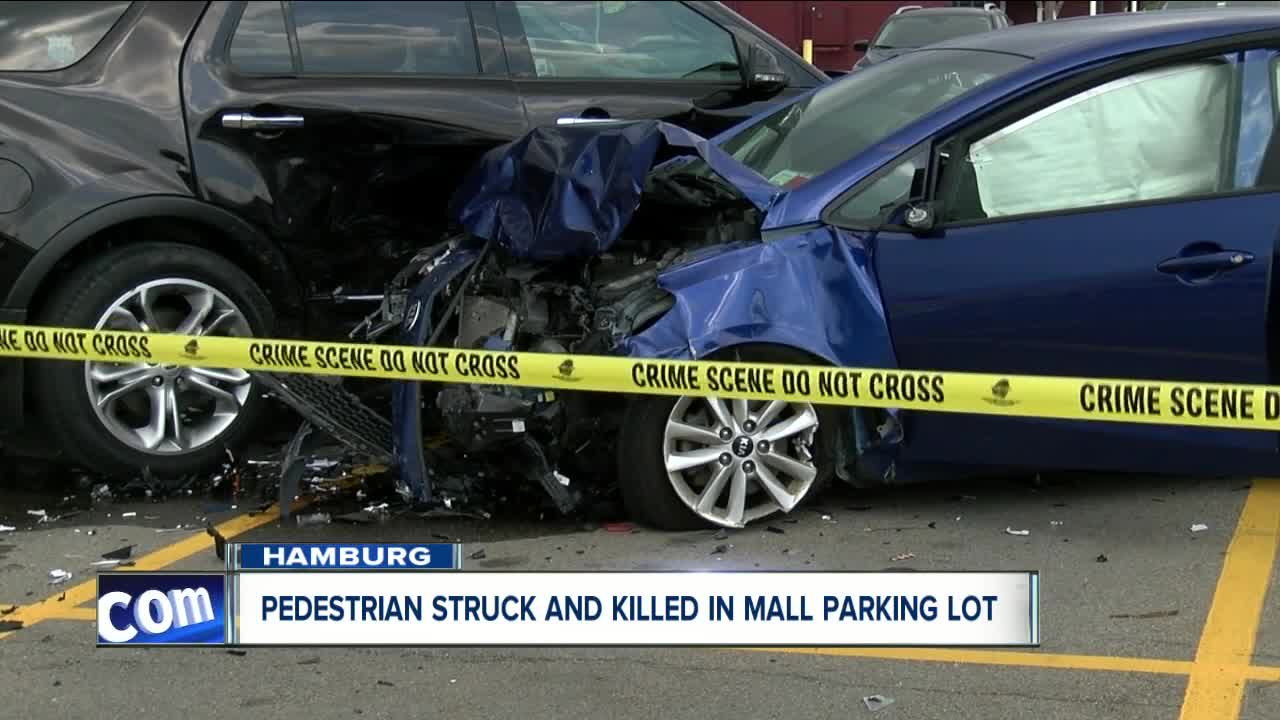 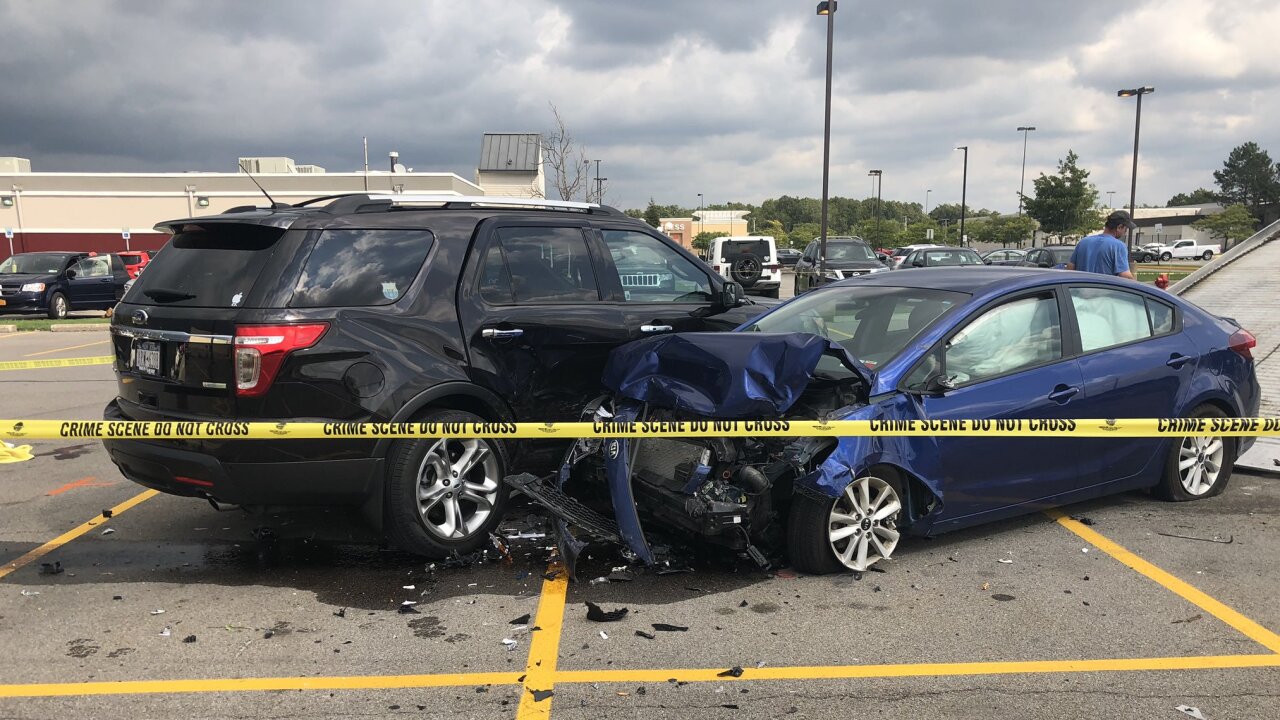 HAMBURG, N.Y. (WKBW) — Hamburg police say one man is dead and another is hospitalized after a crash in the McKinley Mall parking lot Saturday.

Following the initial investigation, police say a 51-year-old man from West Seneca suffered a medical emergency while behind the wheel, he struck a parked SUV which then struck a 77-year-old male pedestrian from Hamburg.

The 77-year-old Hamburg man was transported to ECMC where he was pronounced dead.

The driver was also transported to ECMC with non-life threatening injuries according to police.

Police say the driver began in the McKinley Mall parking lot, struck several curbs and ultimately struck the parked SUV in the Savers parking lot, the impact of the crash forced the SUV into the Hamburg man killing him.

No arrest has been made and no charges have been filed at this point.