Man accused of sexually assaulting patient in wheelchair at ECMC 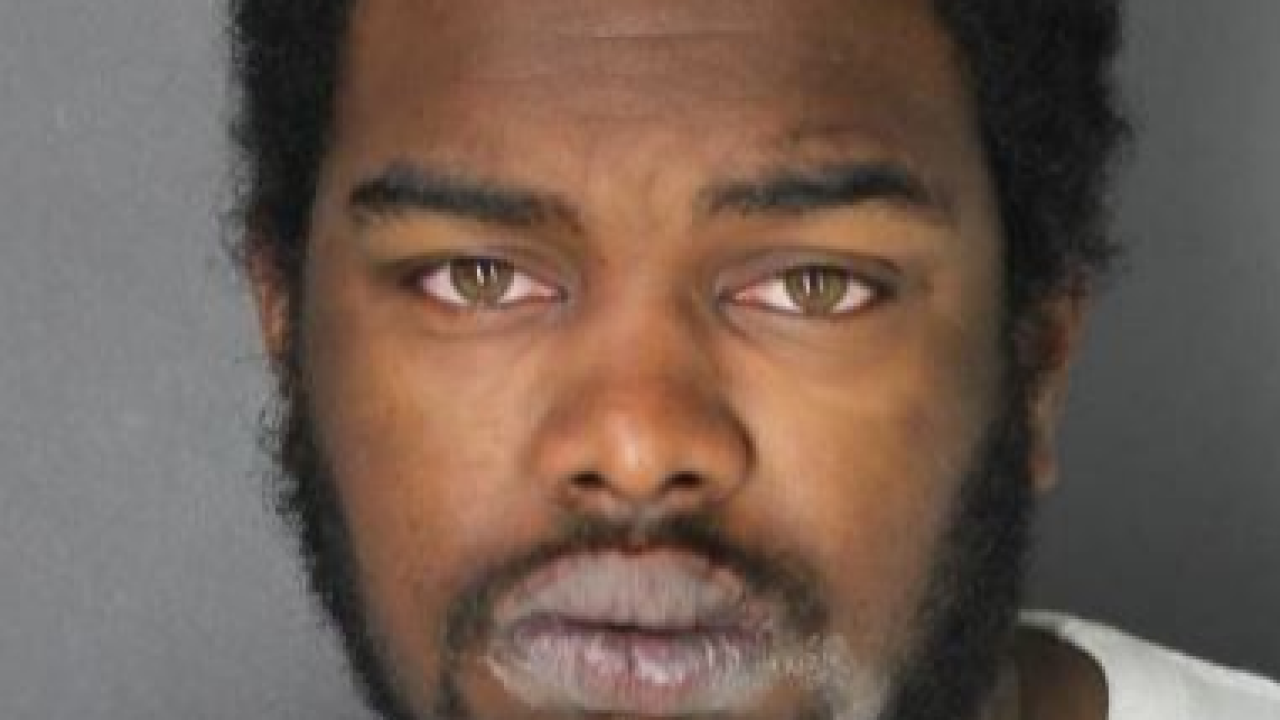 BUFFALO, N.Y. (WKBW) — A man is facing charges after police say he sexually assaulted a female patient at ECMC who was in a wheelchair.

Police say on Monday, May 6th, Harold was a patient at ECMC when he forcibly sexually assaulted the female patient there. He's scheduled to be back in court Monday, May 13th. If he's convicted on all charges, he faces 25 years in prison.

A patient of ECMC’s Comprehensive Psychiatric Emergency Program (CPEP) on Monday, May 6th was alleged to have engaged in inappropriate behavior toward another CPEP patient, which was halted by staff. ECMC is taking this matter very seriously and referred the incident to law enforcement for a full investigation.