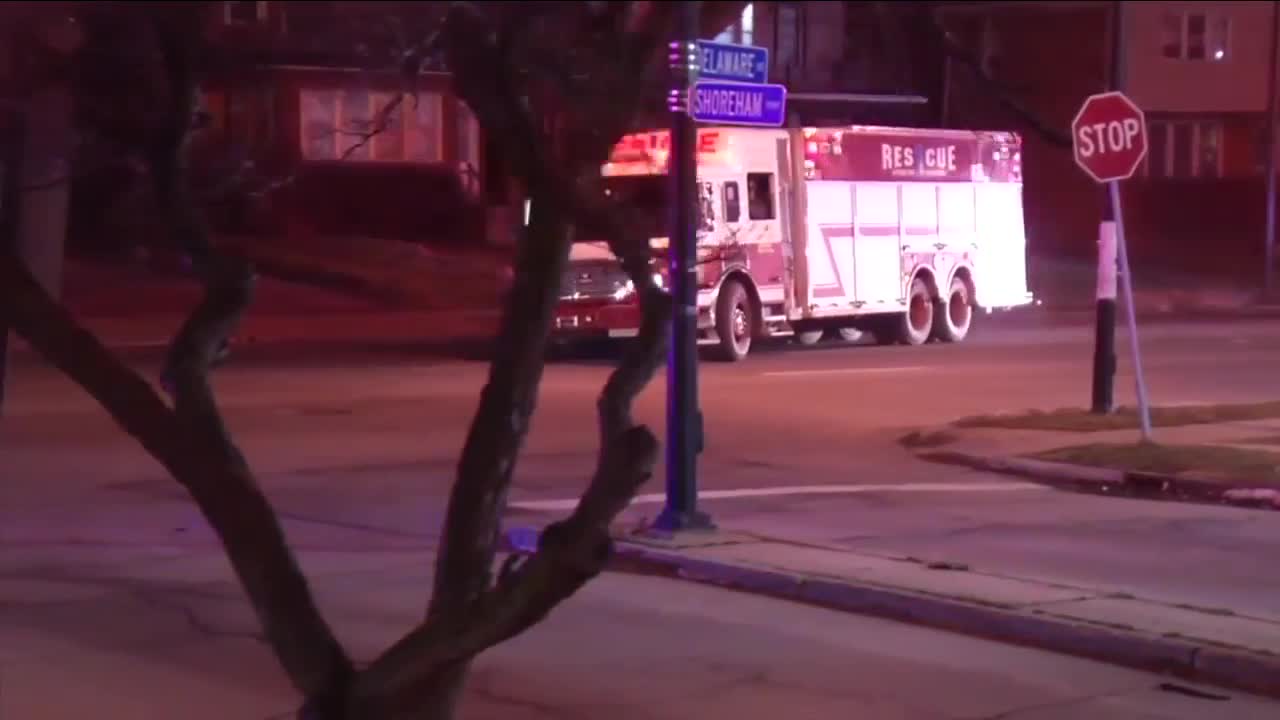 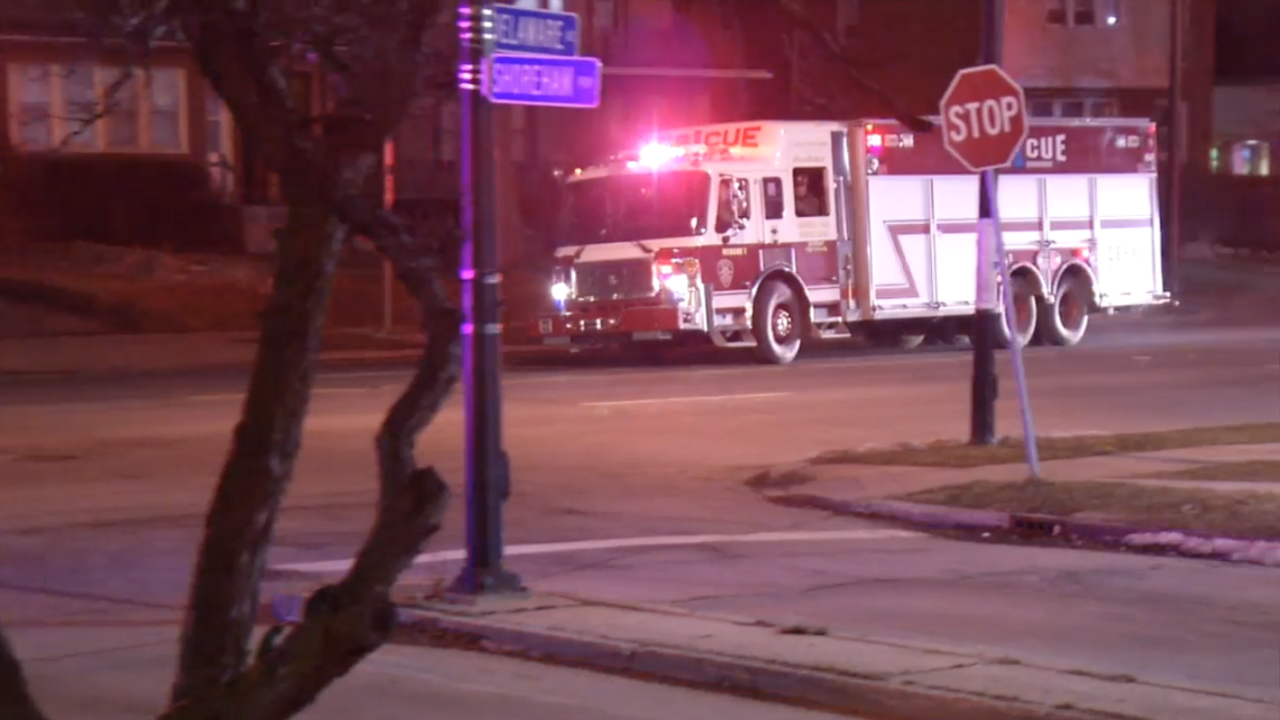 “We couldn’t pass through that intersection to get to the scene,” said Buffalo Fire Commissioner Bill Renaldo.

Firefighters were responding to a call for a car into a house further down on Laurel. When firefighters got to the intersection of Laurel and Purdy, they were blocked by cars illegally parked on both sides of the street.

Commissioner Renaldo says there was a large block party going on, and firefighters had to lay on the horn until someone came out to move the vehicles. It took an extra three minutes to get to the accident scene. Firefighters then say members of the crowd started throwing beer bottles and other bottles at the fire rig.

When firefighters arrived to the accident scene, they say people were trying to extract the woman from the vehicle where she was trapped. Firefighters say the female driver was pronounced dead at the scene.

Neighbors in the area are very disturbed that this happened.

“They could have saved her life,” said Toni tho lives in the area.

“That was a life that was taken and it could have been prevented,” said Diane Woodward.