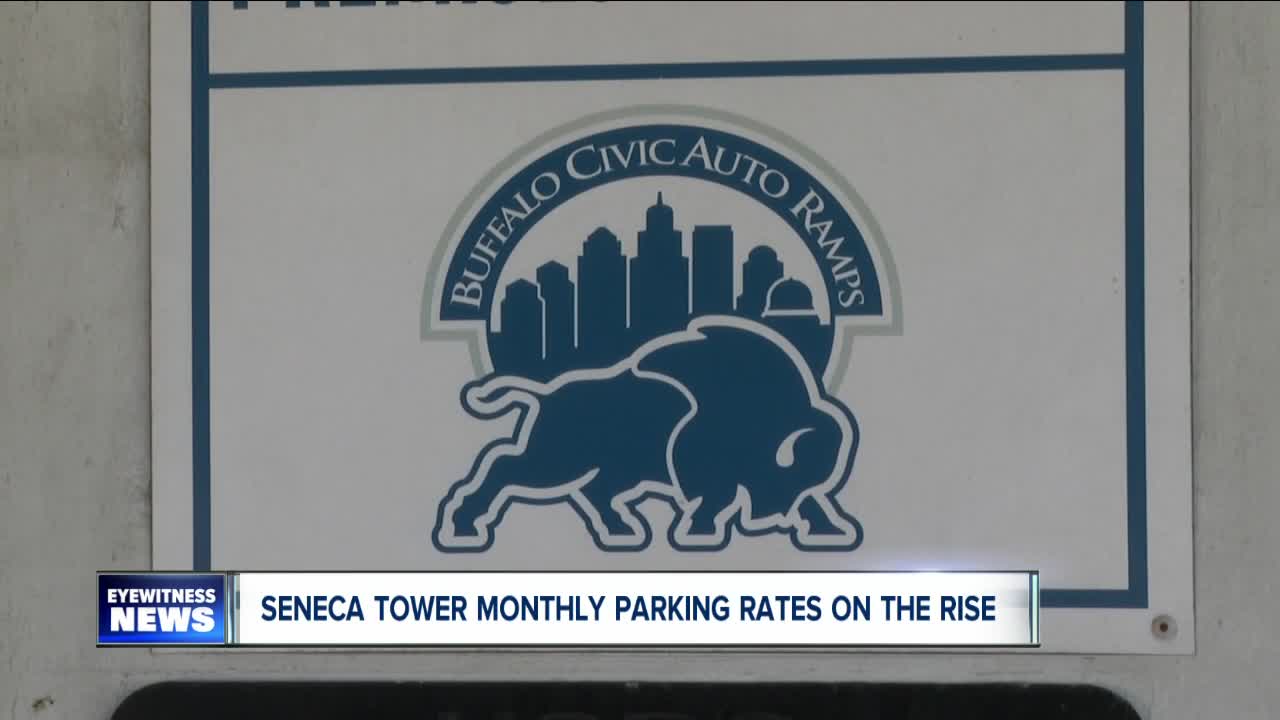 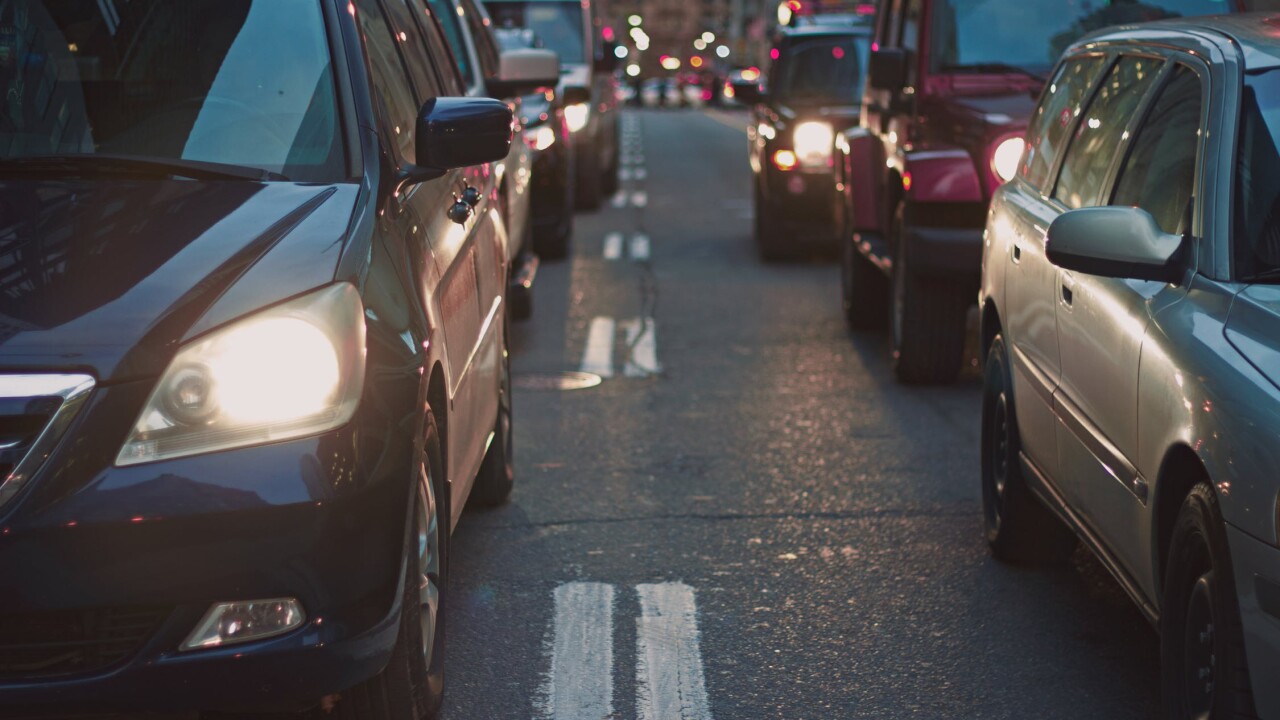 BUFFALO, N.Y. (WKBW) — If you park at the One Seneca parking ramp in downtown Buffalo, you're about to see parking rates rise.

Hourly and daily rates will not be impacted.

The City of Buffalo owns the garage, and sets the rates. It is run by Buffalo Civic Auto Ramps, a 501(c)(3) nonprofit.

The other five garages throughout the city saw a hike in February. Garage representatives said the hike at One Seneca was delayed until M&T Bank moved onto the property.

So what's driving up costs? According to the same rep, One Seneca parking rates dropped from $97 to $60 several years ago since the garage was nearly empty. It was meant to make it more competitive and attractive to ECC students, for example. But now, the garage is expected to become a more appealing spot to park as businesses move into the Seneca One Tower.

According to a City of Buffalo spokesman, the additional revenue will be used for garage improvements, maintenance, and staffing costs.