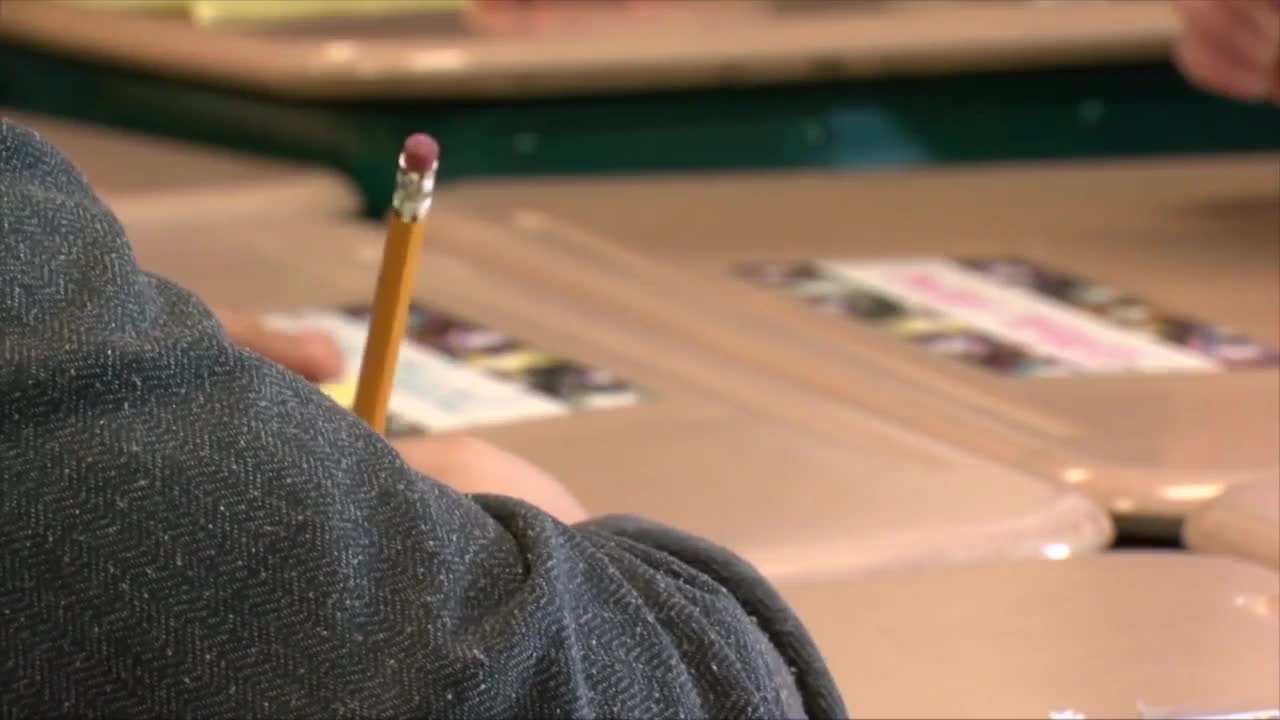 Like many parents with school-aged children, Alexis Ruffino had some concerns about the KenTon School District going full remote this school year. So far things are going so well, she was able to go back to work. 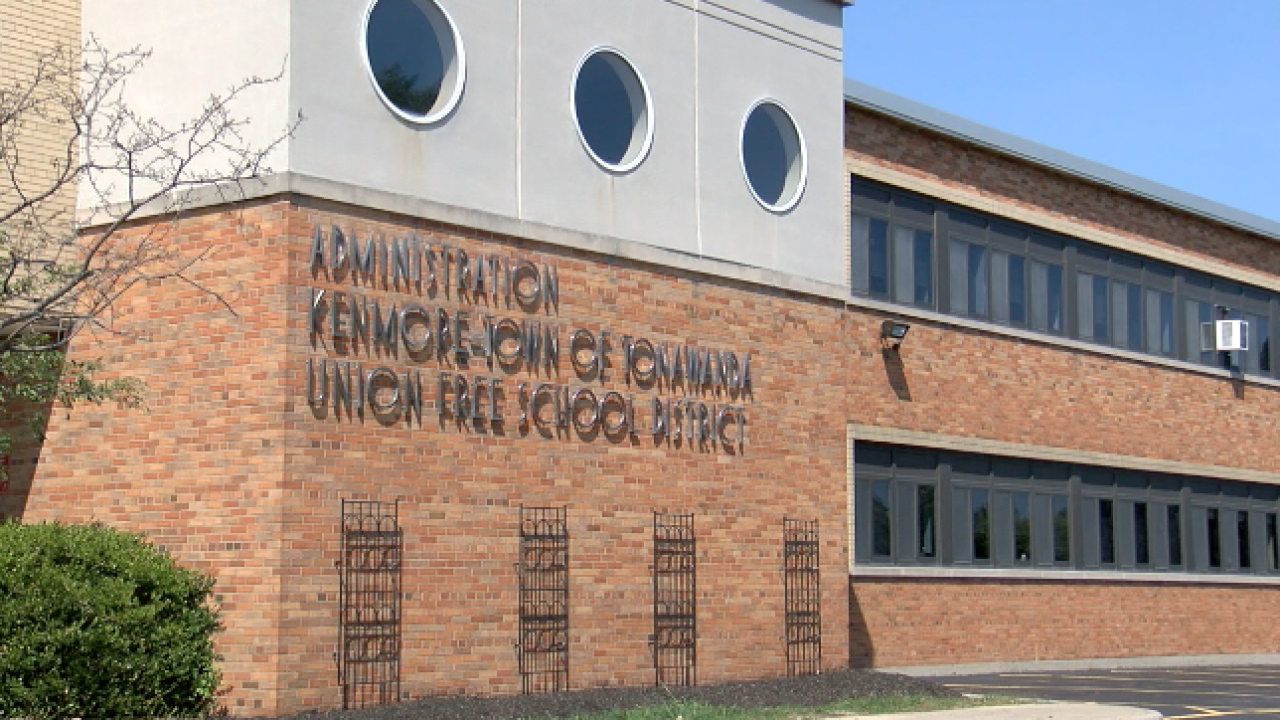 Like many parents with school-aged children, Alexis Ruffino had some concerns about the KenTon School District going full remote this school year.

"I wasn't sure if I was going to be able to keep my job. I took the first week of school off, just to kind of see what was going to happen," said Ruffino.

But she said things were going so well, she was able to go back to work. She has a daughter in fourth grade and another in eighth grade.

"She goes on at 7:30 a.m. and she is on until 2:30 p.m. And she switches classes each period so she sees different teachers, and they're live all day," she said.

Her youngest is in school from 9:30 a.m. to noon, then she has lunch followed by specials and homework.

"They did fine. I was super worried because in March it didn't go so well, but I have zero complaints with how it's going right now. These teachers in KenTon have been phenomenal, they are on it, and the kids are learning," said Ruffino.

Jessica Higgins had similar praise for the district and the teachers after having some concerns herself.

"Me and my husband's biggest concerns were that the kids were going to fall behind," she said.

Higgins said the district did the best it could with remote learning in the spring, but now it's very different.

"Moving forward into this year it's so much more organized. My kids each have their teacher and they are in "class" with them every day except for Wednesdays," said Higgins.

She's even able to go into their Google classroom and check on homework and what assignments are due.

Both Higgins and Ruffino said they were grateful to those teachers.

"We've been really impressed with the responsiveness of the school and the teachers and the district in general," said Higgins.

"I can't thank them enough. Really. I see what's going on in other districts and the issues they're having but KenTon really stepped it up and showed that they did their homework and had everything ready for us to go to school," said Ruffino.