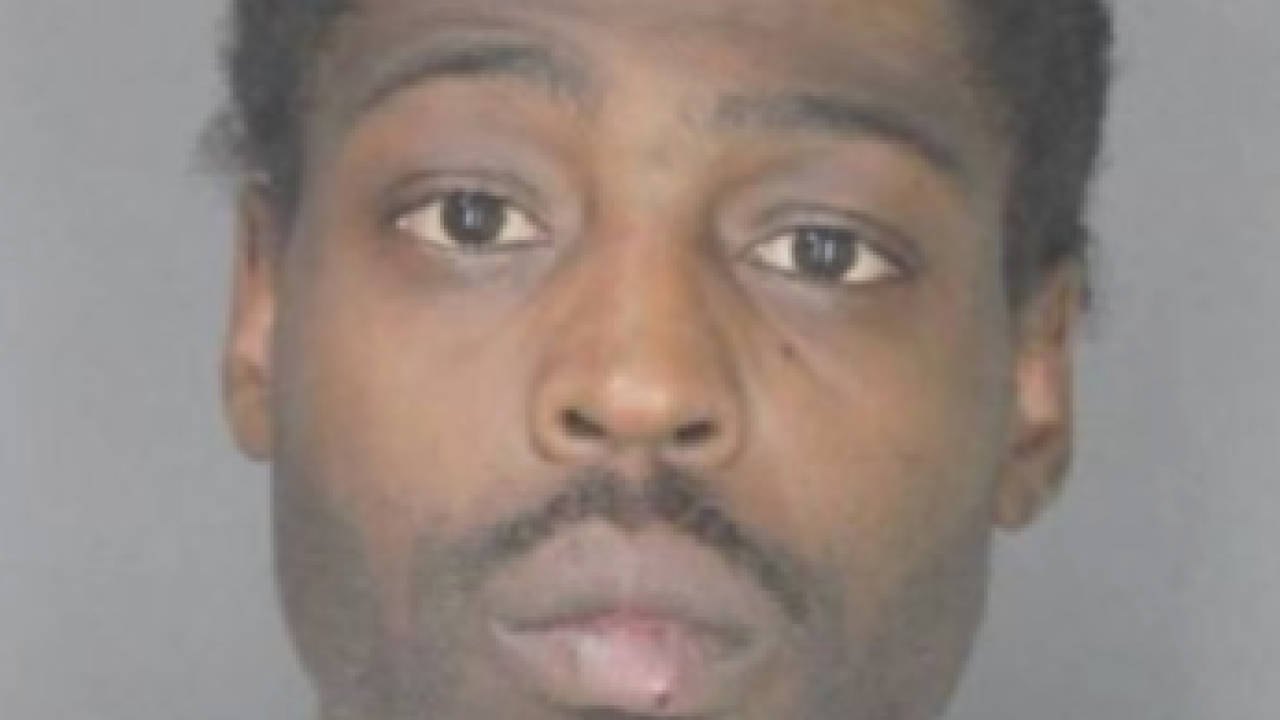 BUFFALO, N.Y. (WKBW) — A Buffalo line cook is facing charges after the Erie County District Attorney's office says he stabbed the owner of Cole's in the torso.

29-year-old John Luper III was arraigned on one count of Second Degree Assault. The DA's office says that on Sunday, December 1st, Luper was working in the restaurant's kitchen when he got into a fight with the owner of Cole's and stabbed him with a chef knife.

Cole's is owned by Mike Shatzel, and a source tells 7 Eyewitness News Shatzel had to get a stitches following the stabbing.

Luper will be back in court Thursday for a felony hearing. If he's convicted he faces seven years in prison.