Owner charged after dog with chewed-off leg found in yard 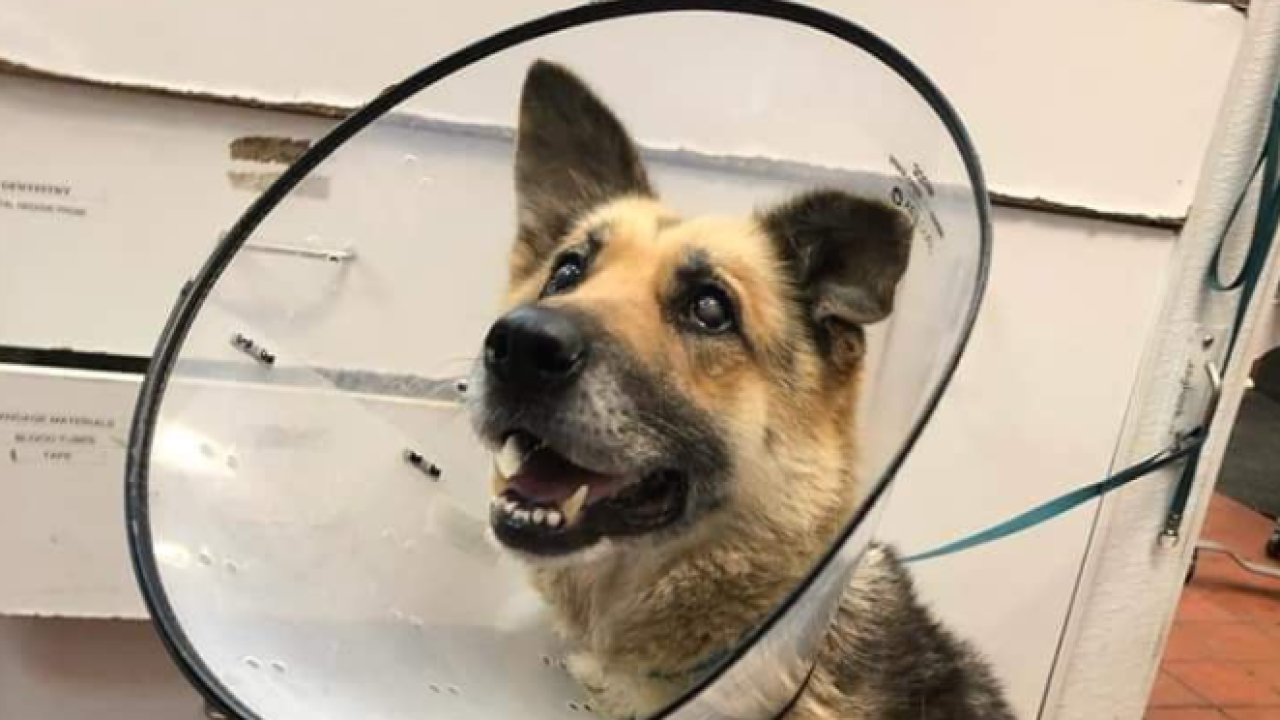 ONEONTA, N.Y. (AP) — A man whose dog apparently chewed off her own leg is facing animal cruelty charges after the German shepherd was found chained in a central New York yard without food or water.

Fifty-nine-year-old Carl Pritchard was charged Monday with cruelty and failure to provide food and shelter. It could not immediately be determined whether he has a lawyer.

State police say a UPS driver reported seeing the dog, named Zoe, on Nov. 14 in a yard in Exeter. She had been living outside in a plastic pet carrier.

The Susquehanna SPCA took the dog to a veterinarian, who says it appears she had eaten one of her front legs, which may have been diseased or injured. Zoe was taken to Cornell University’s veterinary school for further treatment.

(Copyright 2019 The Associated Press. All rights reserved. This material may not be published, broadcast, rewritten or redistributed.)