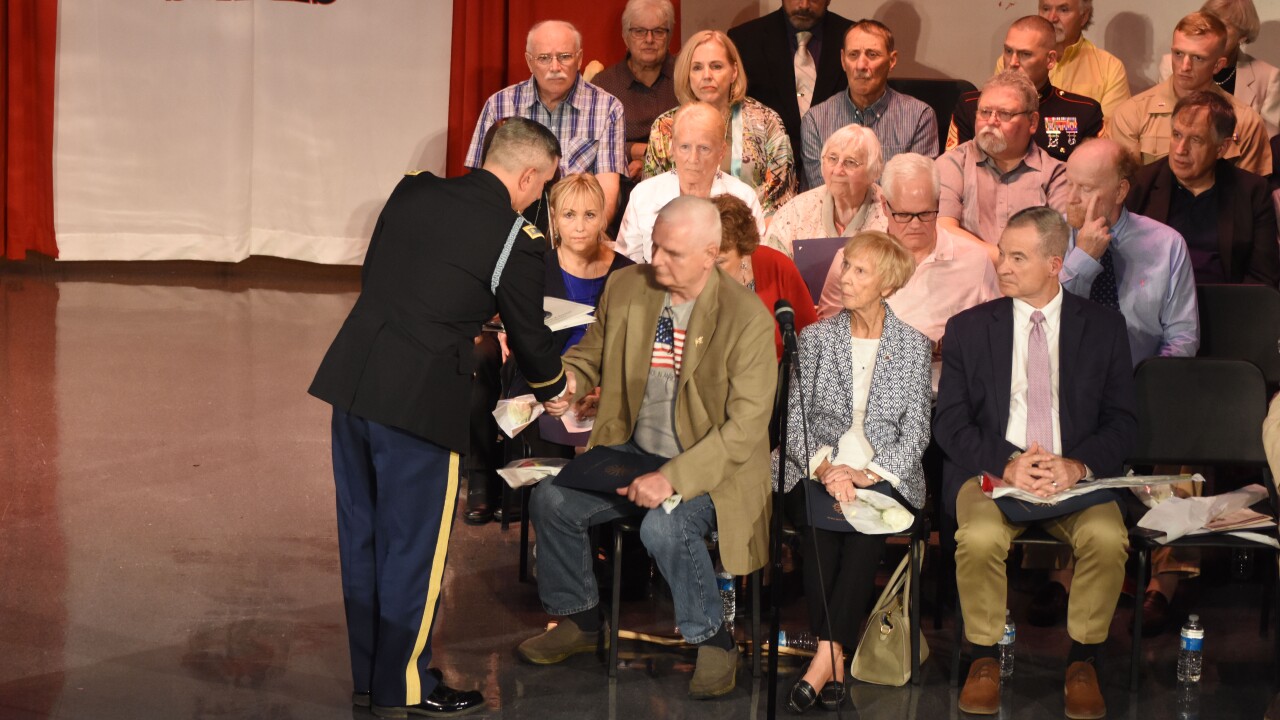 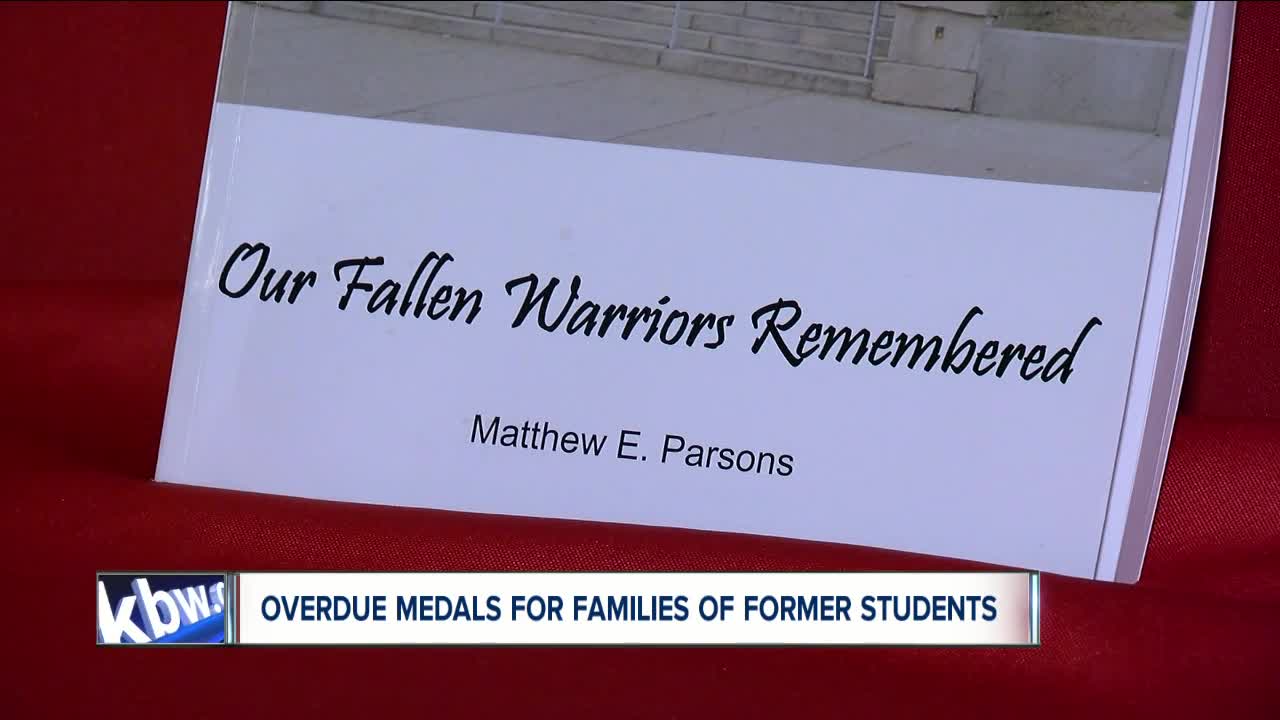 SOUTH BUFFALO, N.Y. (WKBW) — It started out as a way to record the history of South Park High School students in Buffalo who died in service to the country - but it turned into an effort to correct an oversight.

Author Matthew Parsons discovered the mistake while writing a book about the South Park students as part of the school's 100th anniversary.

More about "Our Fallen Warriors Remembered" can be found here.

South Park High School was determined to do something.

It scheduled a ceremony with NYS Senator Tim Kennedy (D-Buffalo) and Congressman Brian Higgins (D-Buffalo) to present the overdue medals to families of the fallen soldiers during the evening of May 23rd in the school's auditorium.

7 Eyewitness News Reporter Ed Reilly talked with a local nun, Sister Sharon Erickson, RSM, whose father was killed in the May 1945 Battle of Okinawa when she was only a young girl.

For Sister Erickson, receiving the medal for her father was a special event.

Hear more in the attached clip.

Photos of the ceremony are courtesy of Art Pepe.