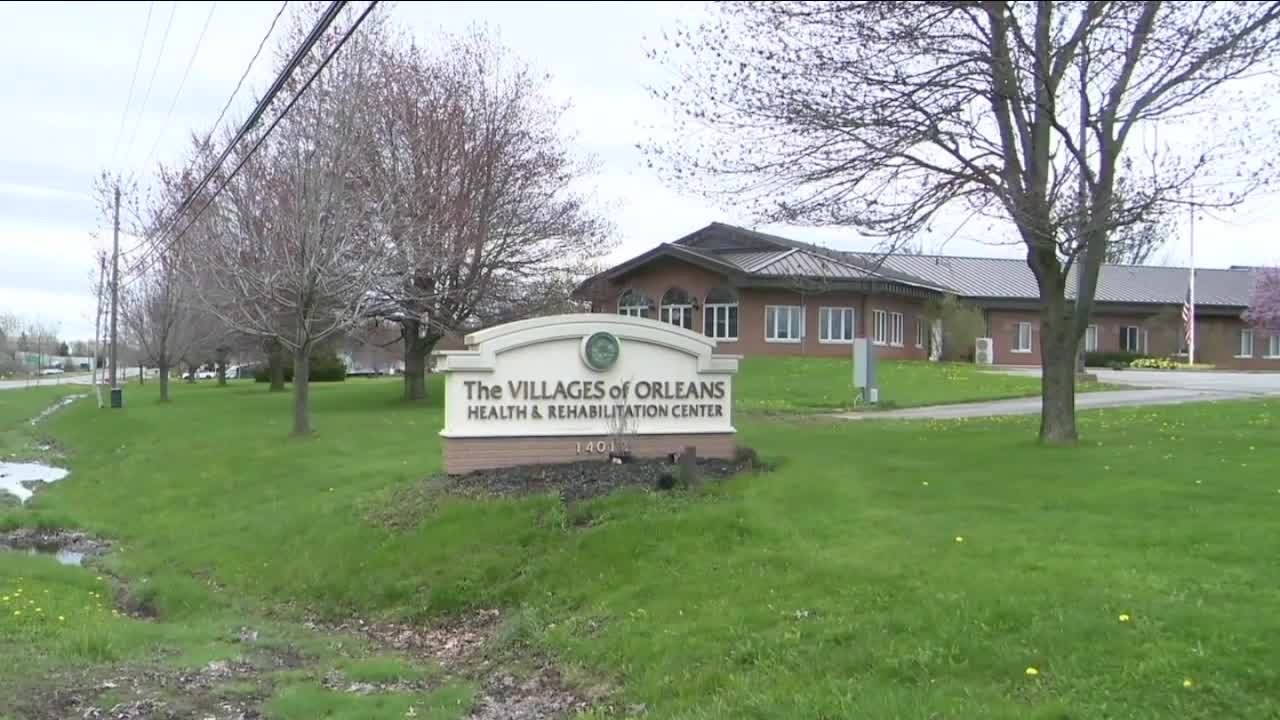 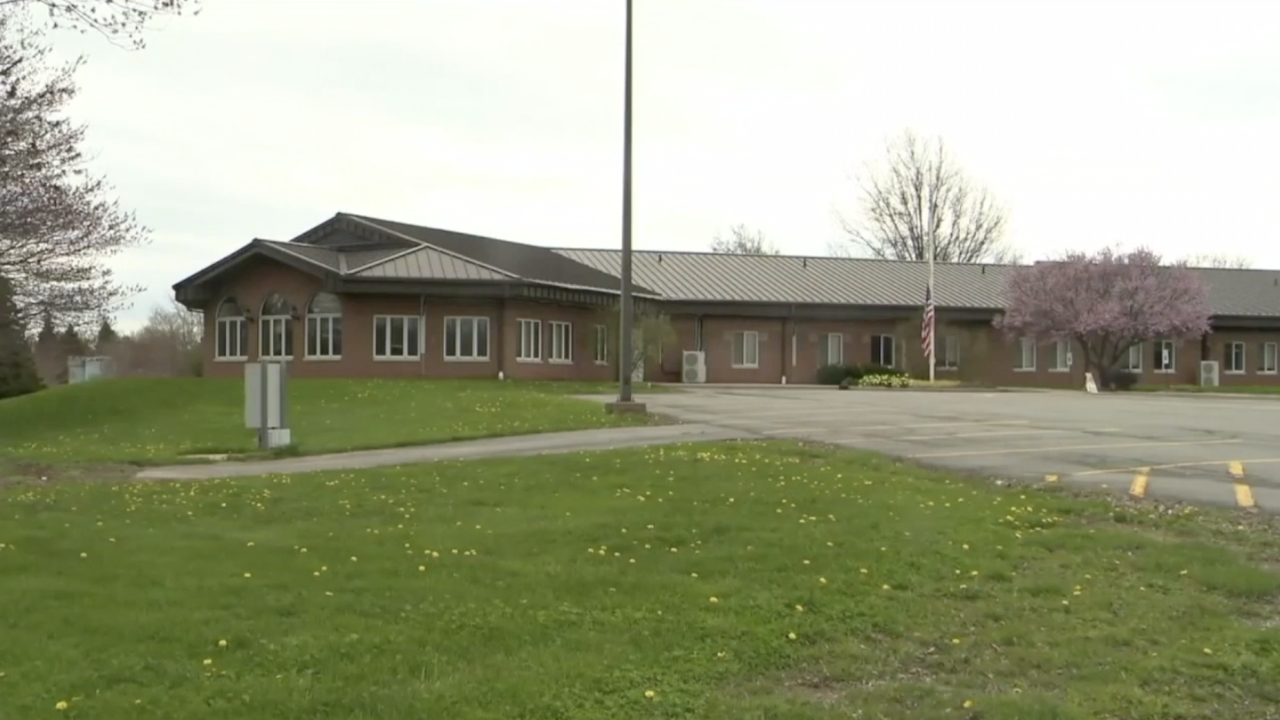 ORLEANS, N.Y. (WKBW) — At the beginning of May, 7 Eyewitness News Chief Investigator Charlie Specht uncovered a series of allegations against the Villages of Orleans facility — and since then problems have only mounted for families.

The Orleans District Attorney Joseph Cardone confirmed to 7 Eyewitness News that both his office and the state attorney general is investigating claims at the facility now.

“My mother is dead now.”

Ondrea Pate’s mother was a rehab outpatient at the facility and contracted coronavirus after being roomed with another woman who was known to have tested positive.

Her family has tried numerous times to reach people at “Villages” and gotten no response, but Assemblyman Stephen Hawley did get in contact with people at the home who asked for help that aligns with many of the allegation made against them.

“They were indicating that they need more assistance in terms of testing equipment,” said Hawley. “They need more gowns, they need more face masks and they haven’t been successful in being able to generate that.”

A representative from the state Department of Health told us “Villages” passed its unannounced inspection at the end of April.

Hawley said — there’s a reason for that.

And how do they know that? Because all of a sudden they have all new face coverings, and gowns and someone is at the front desk to take temperatures as people come in to work, and none of that stuff is available until an inspection.”

A representative from the Attorney General’s office tells us the office is aware of the complaints but could not share any further details about a possible investigation.