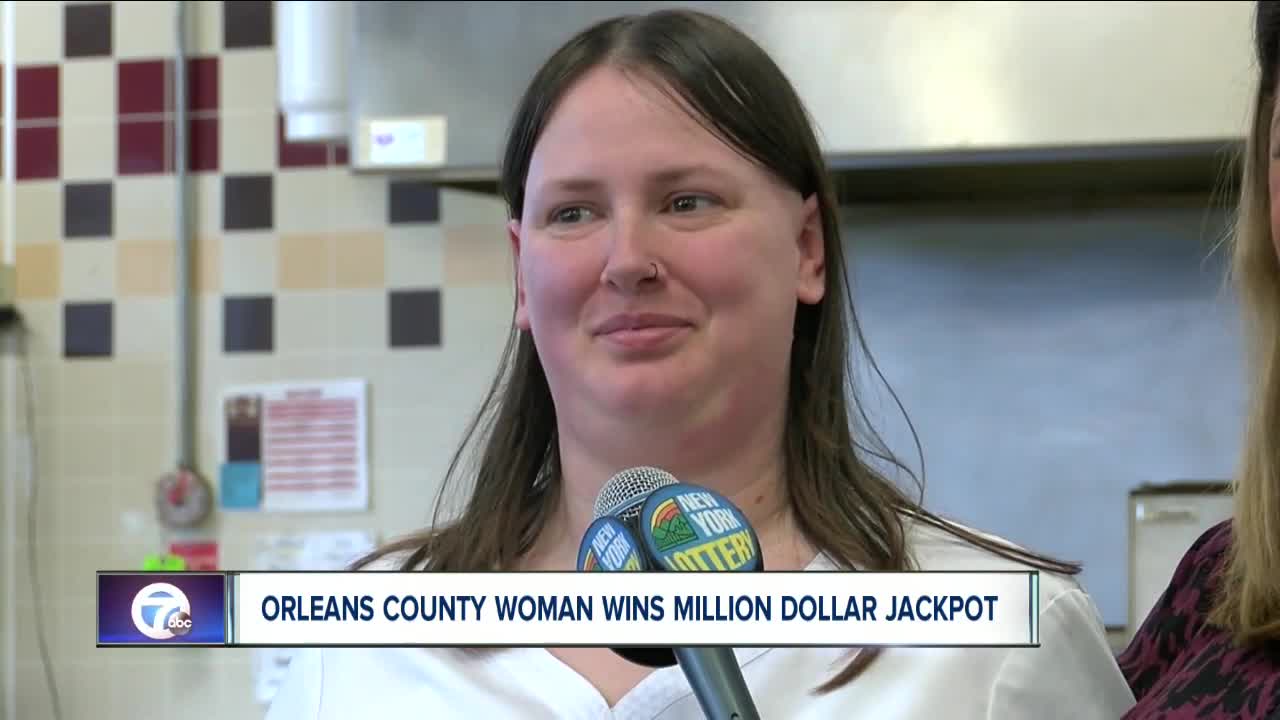 Nichole Williams is a mother of three and the newest million dollar lottery winner. 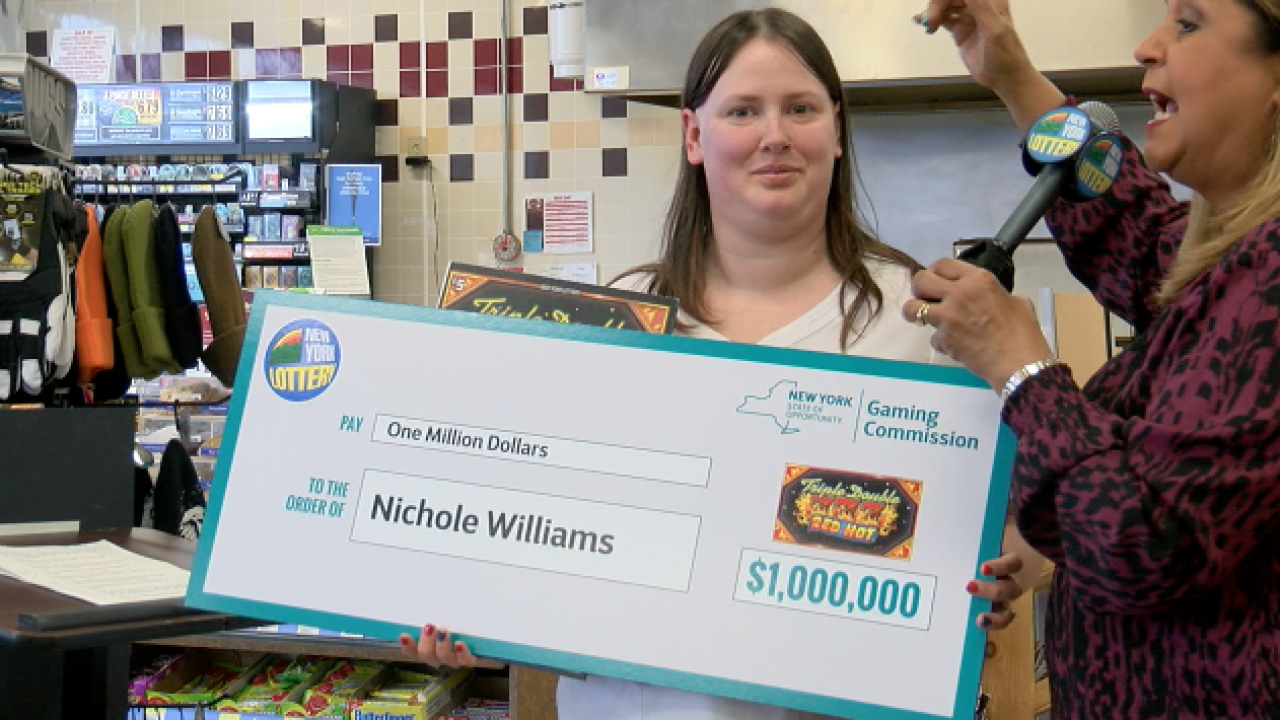 "I was completely in shock, and I flipped the card over and over for 20 minutes until my husband asked me what the heck I was doing," she said.

Williams said they were both in shock for at least a day, and this win couldn't have come at a better time.

She was diagnosed with cancer last year, and after having surgery, she became septic and nearly died.

But she was given a second chance at life, and decided to give back and help others.

"I decided to get a job at a nursing home, and now I'm in classes to become a CNA. And I'm going to be working as a CNA in the nursing home in Medina," Williams said.

Williams said she will use the money to pay her medical bills, and save the rest for her children so she can send them to college.

Clad in her scrubs, she stood in the Crosby's on South Main Street in Elba, where a friend actually bought her four tickets for her birthday.

"I offered them some money from and they told me absolutely not. All they wanted me to do was take care of my family and my children," she said.

Williams has been officially in remission since July of last year.

"Everybody is asking me why I'm still working. Why I didn't quit my job, and honestly I love my job. I love working, I love taking care of the residents there and it's very rewarding," shew said.

Williams is the fifth NY lottery player to claim a prize of one million dollars or more this year alone.