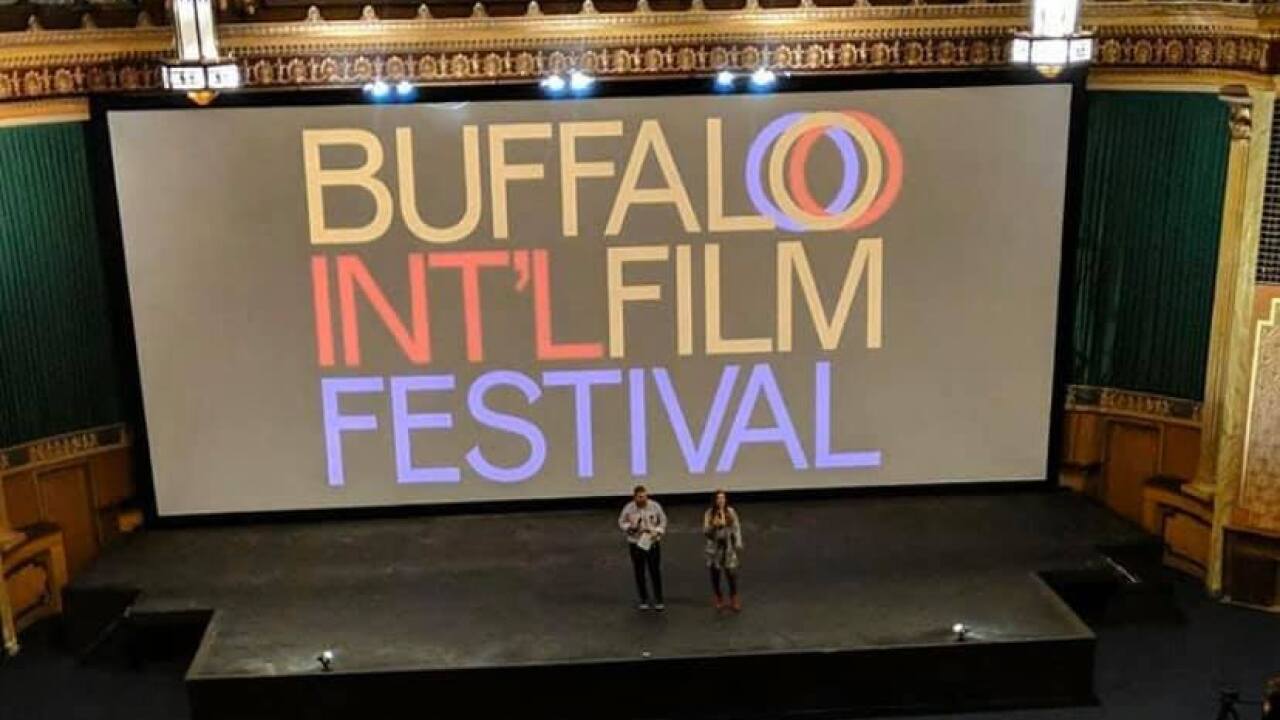 BUFFALO, N.Y. (WKBW) — This year's Buffalo International Film Festival will take place virtually, and from a local drive-in that will promote social distancing.

Organizers say the event will take place from October 8th through 12th, with the main lineup including many Western New York premieres.

If you want to watch the film festival from the comfort of your couch, you can.

In addition to films, the festival is offering pre-recorded and live-streamed filmmaker Q&As, panels and performances, as well as installations at local art spaces.

The film festival is also showing two screenings at the Dark Alley Drive-In on Hertel Avenue in Buffalo.

The festival includes over 100 films, shorts and episodic series from 20 countries, with over 100 film delegates from across the globe participating.

Tickets are on sale now and cost $8 for individual screenings, $17 for three screenings, or you can purchase the Bison Pass which includes all virtual festival screenings and events, and one $20 drive-in ticket for $40.

You can purchase tickets here.

You can screen BIFF films on your computers, mobile devices and smart TVs with screen casting or the Eventive TV app for Roku and Apple TV.

Drive-In tickets cost $20 per car, and you can get free tickets if you are a member of the Arts Services Initiative of Western New York's Arts Access Program.

Here are this year's centerpiece titles

You can find the full list of films here.