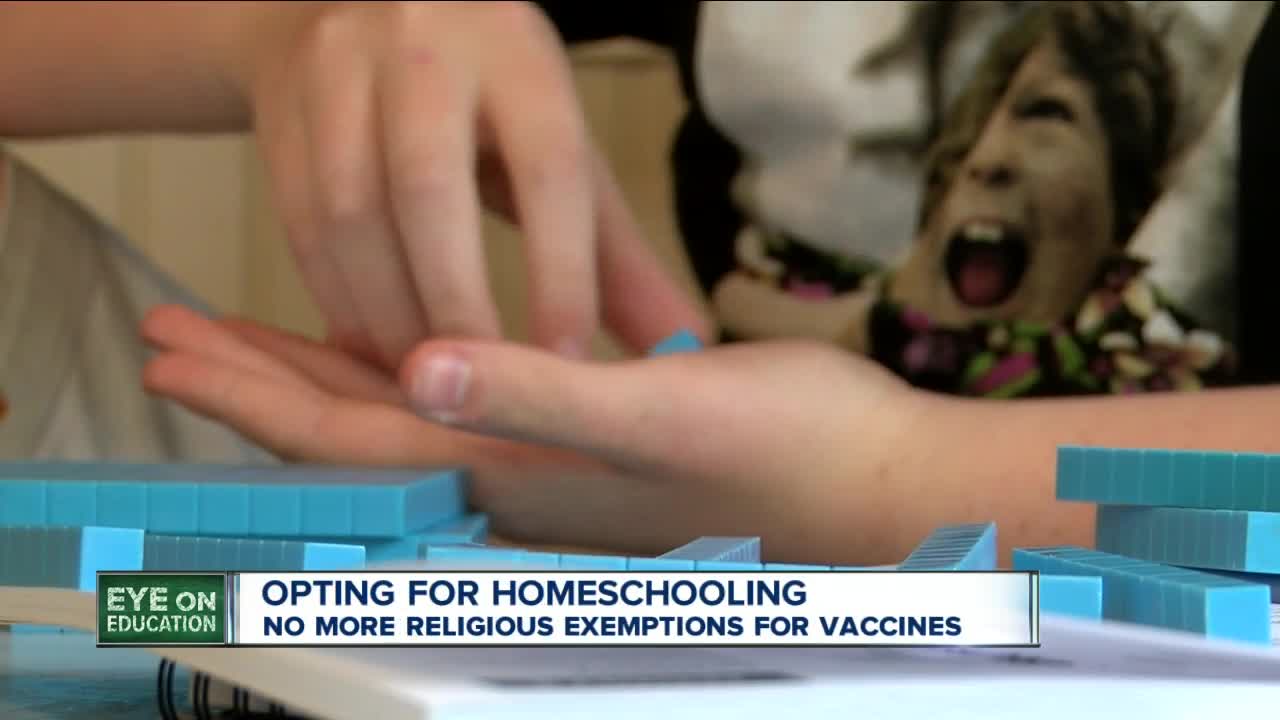 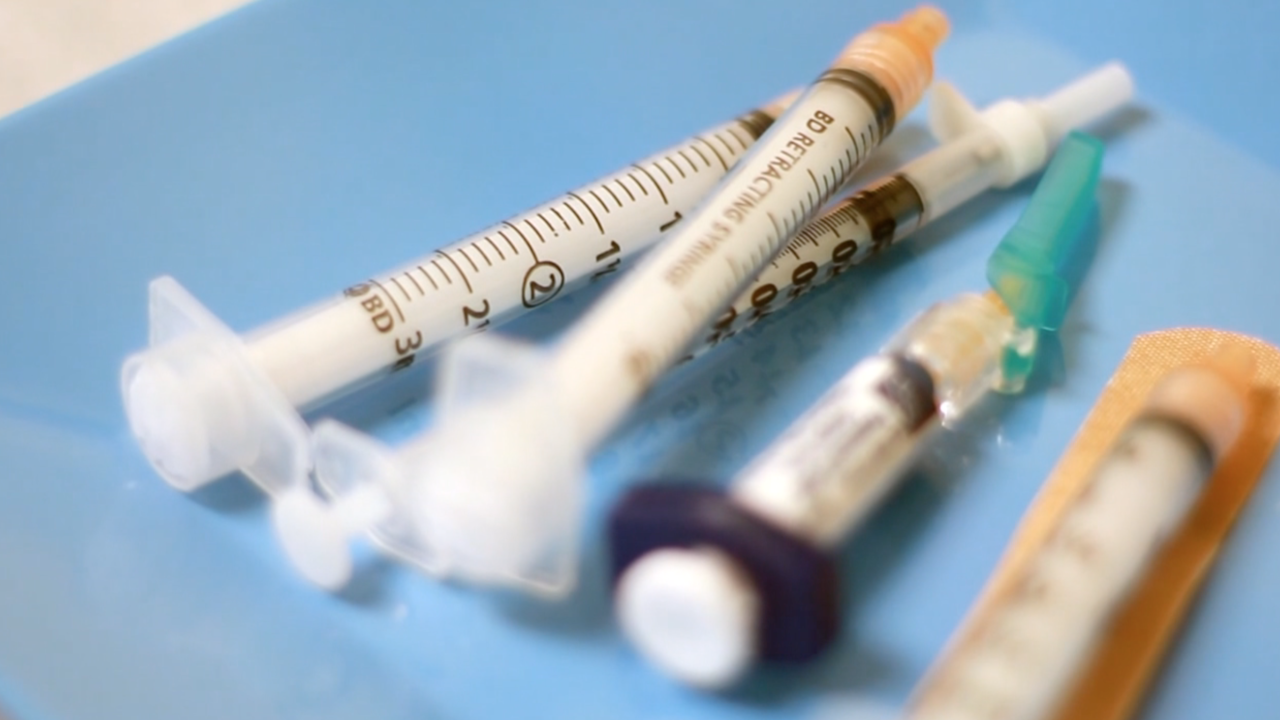 HAMBURG, N.Y. (WKBW) — A kitchen table inside a Hamburg home is now a classroom. Susan Walterich is leaving her full-time job as a school librarian to home school her middle-school-age son following New York State's decision to end religious exemptions for vaccines.

The policy change comes following the worst measles outbreak in decades. There were 415 cases across the state in 2019, according to the New York State Health Department.

Walterich said there was never any doubt as to what she and her husband would do if the state ever ended religious exemptions.

"The shock wore off, we knew that I was going to stay home and home school." Walterich said.

Walterich's son was diagnosed with Autism when he was two. She said his condition has improved since then.

"I strongly believe that one of the interventions was to stop vaccinating him," she said.

The CDC has found no link between vaccines and autism. Ingredients in vaccines have also been scientifically proven to not cause autism. Read the CDC's section on Vaccine Safety for more information.

Walterich said her spiritual beliefs changed following her son's diagnosis. Those spiritual beliefs are what allowed her to get a religious exemption for vaccines from the Hamburg school district for the past seven years. She said there was never any issues receiving that exemption.

"It's hard to defend the religious because I don't belong to an organized religion, but at the same time I really do feel like this is one of my strongest beliefs, the spirituality," Walterich said.

The vast majority of parents do vaccinate their children. According to the New York State Health Department, 96% of students in New York State were completely vaccinated for the 2017-2018 school year. Some of those parents raise concerns about unvaccinated children in their child's school.

Walterich said she cares deeply about children's health, and thinks a lot about the issue, having worked with children for many years.

"To the parents who are afraid if my child came to school my first question would be if vaccines work then why are you afraid of my child," Walterich said.

Some parents may be afraid due to what's called "herd immunity." Herd immunity is a concept in which as more members of a group are vaccinated, risk of exposure to a disease becomes more limited. However, individuals within the group remain at risk-- including those for whom vaccinations were not successful, or who were unable to be vaccinated due to a preexisting medical condition. This risk is only eliminated when the disease is eradicated, which is possible through vaccines and other interventions.

She said she feels incredibly lucky that she's had a career working with children because it makes her uniquely prepared for her new role, homeschooling her son. She said the one on one education he'll be receiving might end up being a blessing.

"Math has always been a big issue for him," she said. "So this will allow us the freedom to teach just to him and go back in time, and we've just been starting with the basic facts."

As for the future of her son's education, Walterich said they're just taking it year by year.

Less than 1 percent of students in Erie County received religious exemptions for vaccines in the 2017-18 school year, according to records from the New York State Health Department. Some private schools, however, had numbers significantly higher. Fifty percent of students at the Aurora Waldorf School received a religious exemption that year, the highest percentage in Erie County.

The State Health Department said it won't be able to assess the impact of the new law ending religious exemption for vaccines until next year.