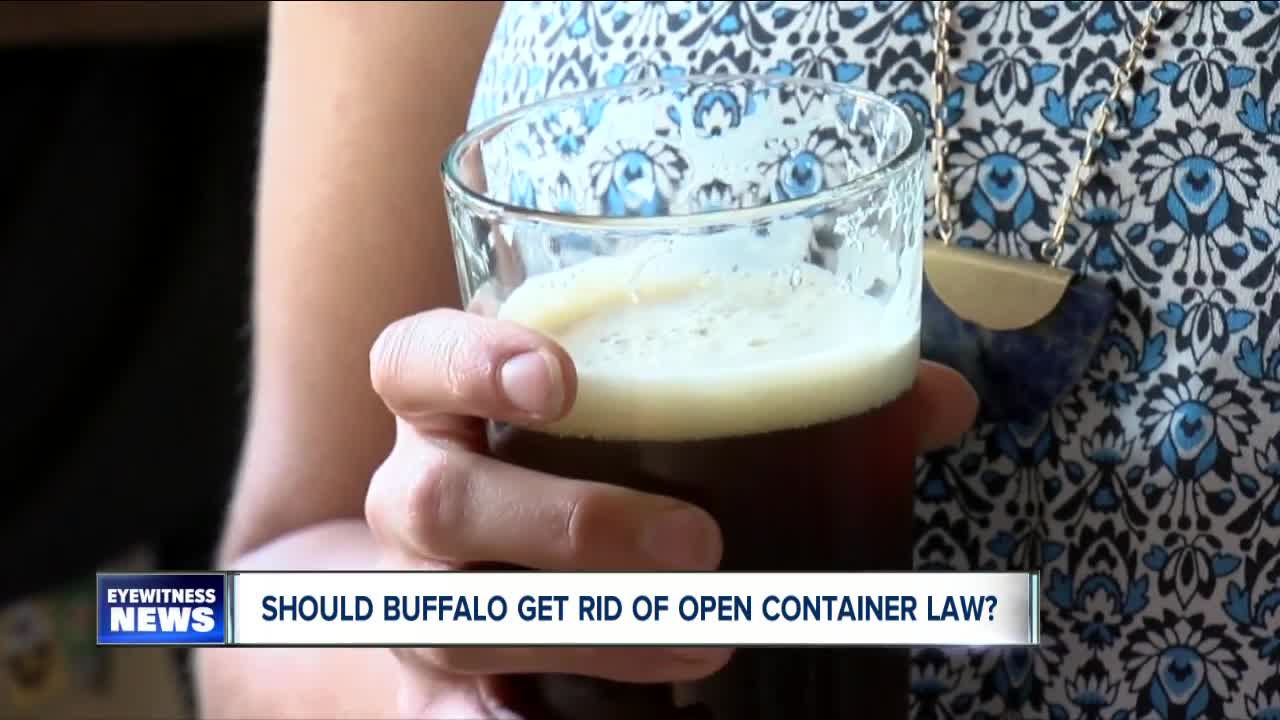 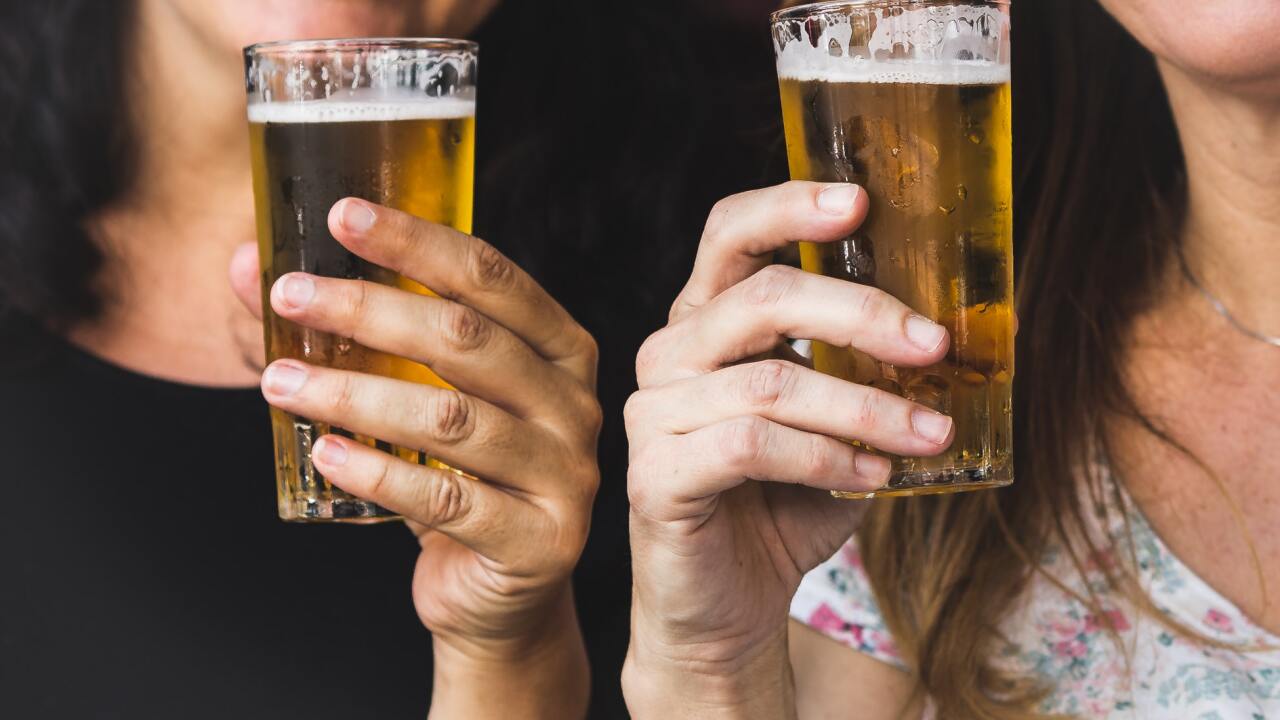 BUFFALO, N.Y. (WKBW) — Ahead of some of the biggest public drinking events in Buffalo, one man is proposing the City get rid of what he calls its “antiquated” law.

Aidan Ryan says he sent an open letter to the Buffalo Common Council advocating for the removal of Chapter 69 City Code. The law makes it illegal for a person to drink alcohol with an “open container” in public.

“The law is antiquated, redundant and out-of-step with the city’s present-day morals and preferences. It also presents serious social justice concerns. It’s time to get rid of it,” he said.

Ryan says he believes the law on public drinking is “widely disregarded and unequally applied.” He believes there are class and race-based imbalances in arrests and detainments related to this law.

According to a Freedom of Information Request filed with the Buffalo Police Department by Ryan, between January 1, 2018 and December 31, 2019, 39 people were detained in relation to alleged open container violations. Data shows of those 39 people, 32 were black.

"I don't believe that any law is set in concrete," said Common Council President Darius Pridgen. "I haven't studied this law to say if there's a need to change it or not."

Ryan hopes to speak in front of the Buffalo Common Council at a meeting later this month.