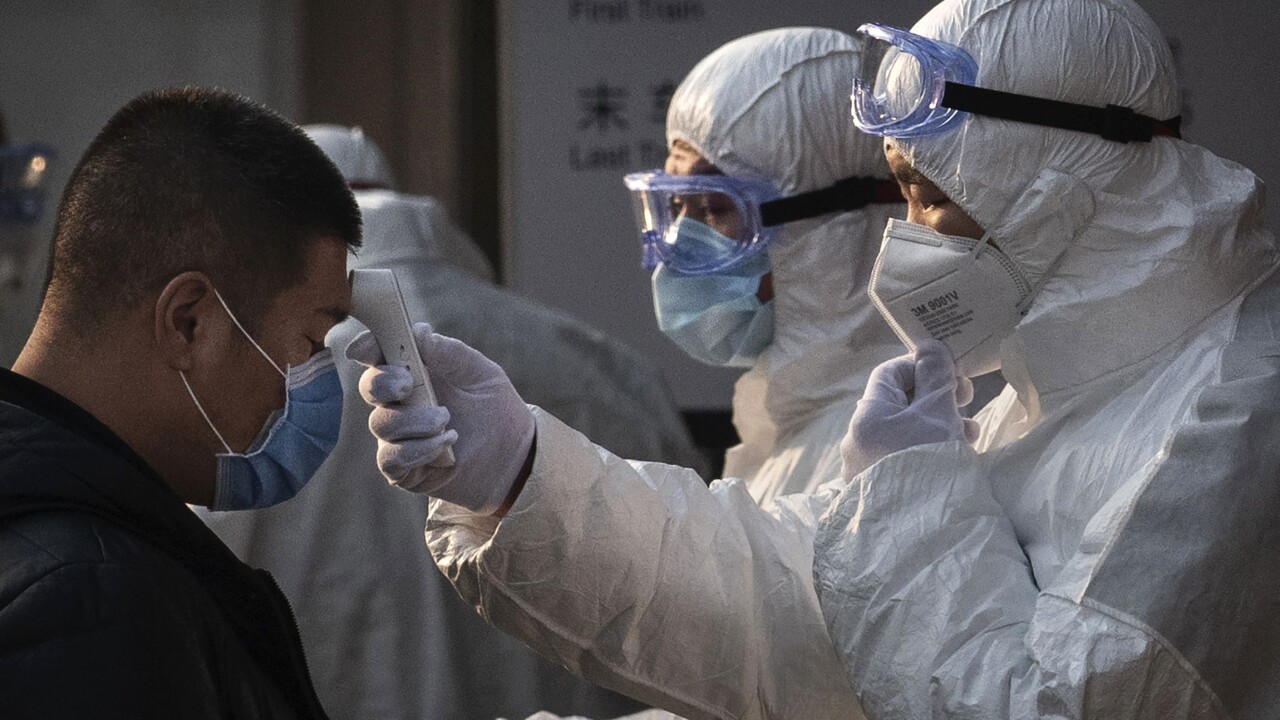 They say the wife of the man who became the first case of the illness in Canada has also tested positive for the virus.

The province says the woman has been in self-isolation since arriving in Toronto with her husband last week.

He says given the fact that she has been in self-isolation, the risk to Ontarians remains low.

Public health officials say the woman's husband, a man in his 50s, had been showing mild symptoms on his flight from Guangzhou, China, to Toronto.

They've since been reaching out to those aboard the China Southern Airlines flight who sat within two metres of the man.

This report by The Canadian Press was first published Jan. 27, 2020.