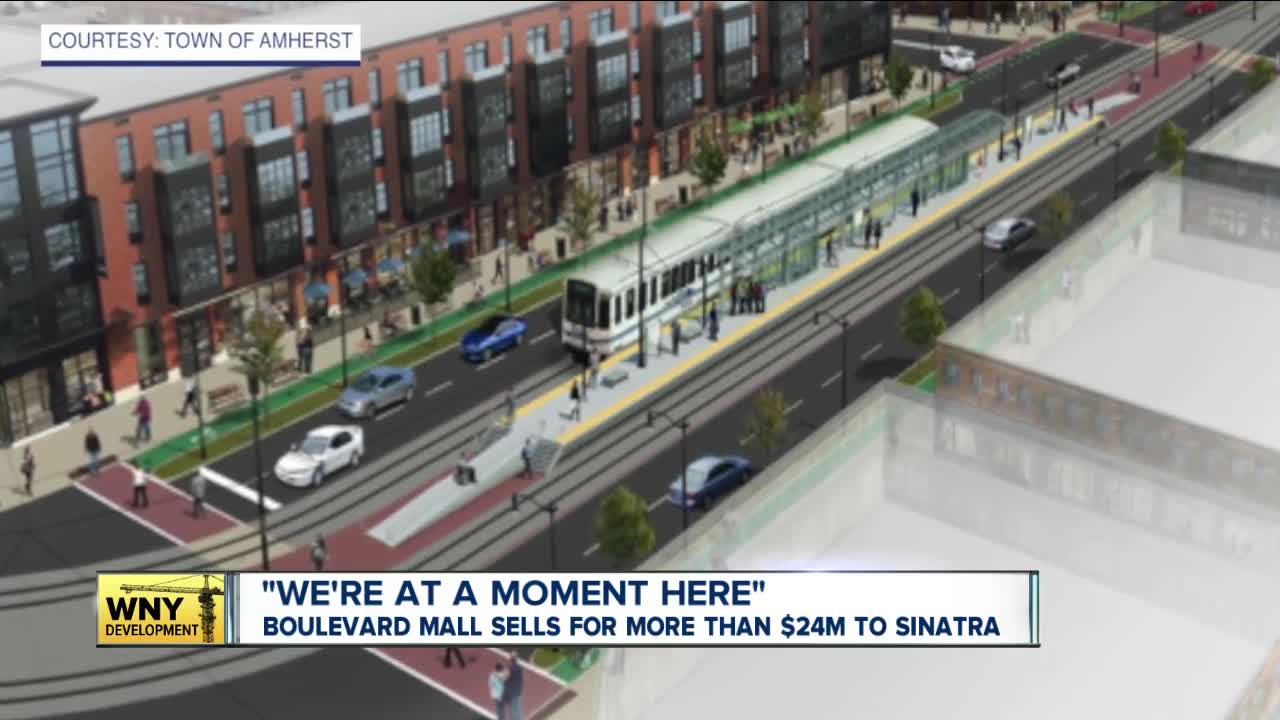 Boulevard Mall sells for more than $24 million to Sinatra 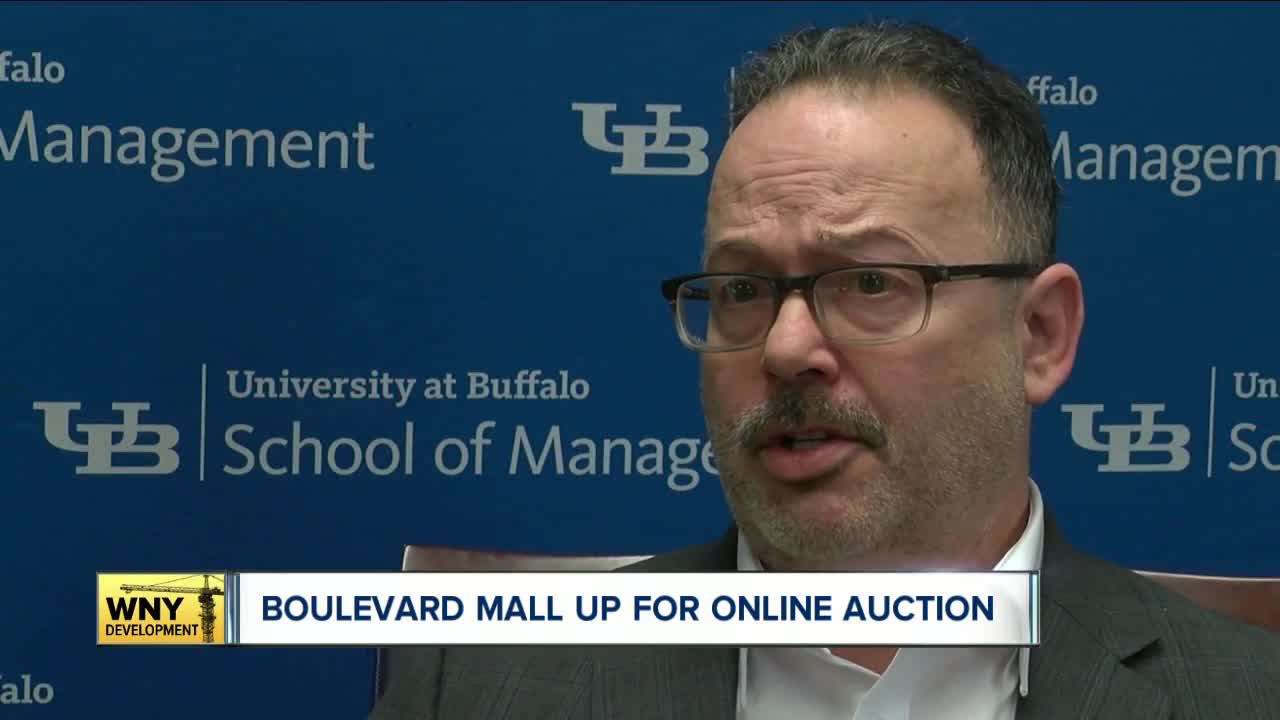 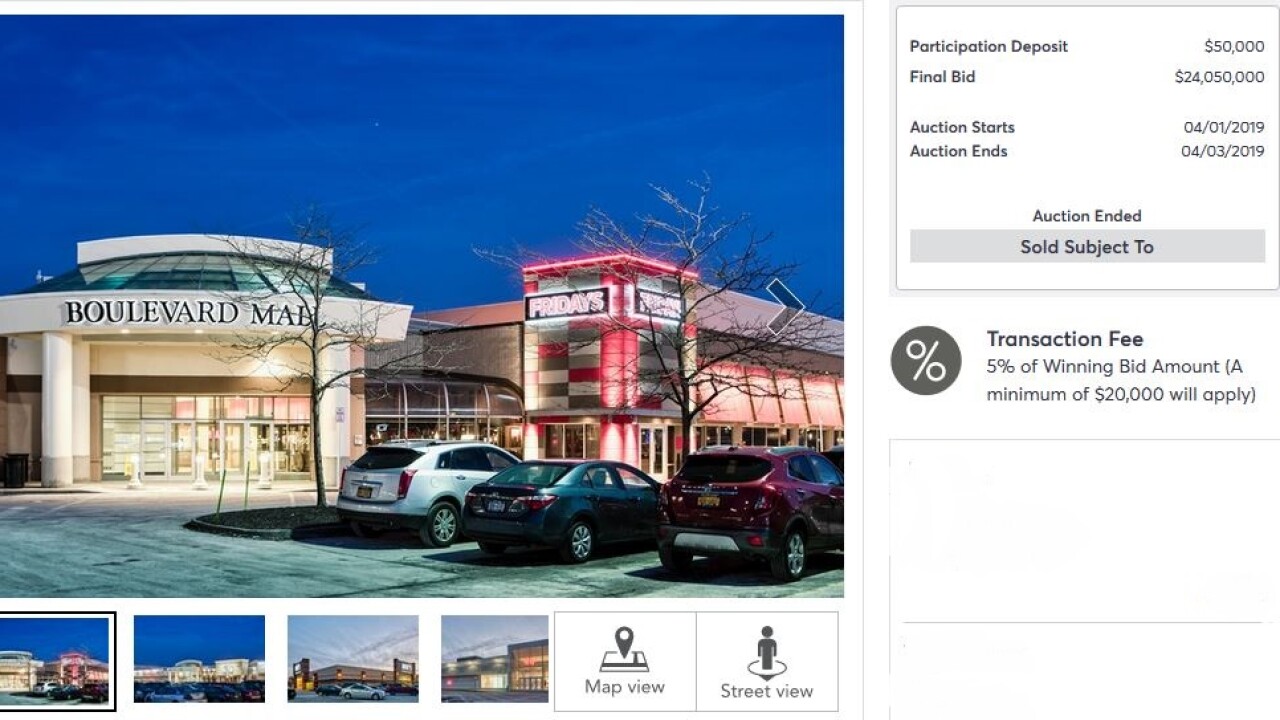 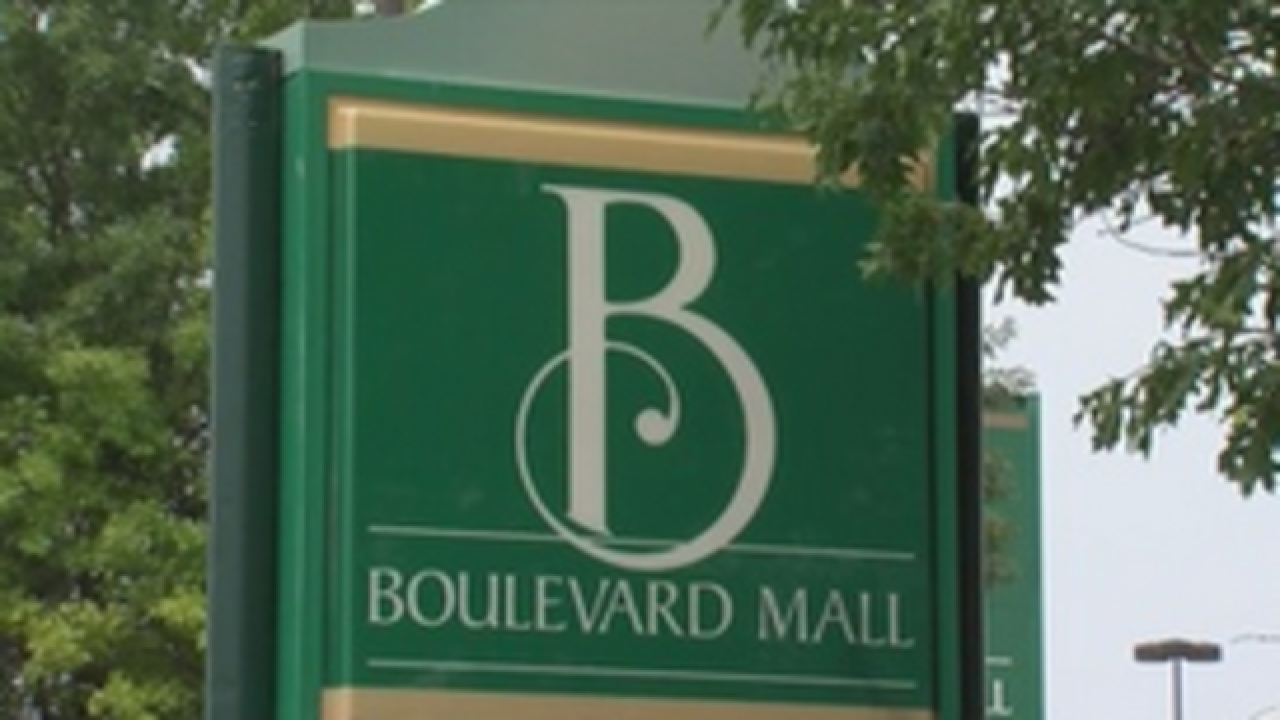 The three day bidding period began Monday morning through Ten-X with a starting bid of $6,000,000.

The bidding came to an end Wednesday with a final bid of $24.05 million.

7 Eyewitness News has confirmed Sinatra & Company had the final bid for the Boulevard Mall.

More on winning $24 million bid for Boulevard Mall: @Amherst_Chamber CEO AJ Baynes says Sinatra & Company has 30 days to close, and if the developer wants to take part in the federal Opportunity Zone program, it has to start the project before year's endhttps://t.co/TUqP396Cmk pic.twitter.com/MDOkzHrdXT

“We are excited to see a local developer who has already made a strong investment in our community take over this vital project in Amherst, The town and the Chamber have been working aggressively on Niagara Falls Boulevard upgrading infrastructure and rezoning proposals to allow for a revamp more in tune with today’s marketplace. Ultimately, we hope this project includes the addition of the light rail to better connect the City of Buffalo with Amherst and the University at Buffalo.”

Town of Amherst officials are hoping to see a mixed-use development transform Boulevard Mall. Town supervisor Brian Kulpa says the town is ready to begin transformation as soon as June, but the pace will be set by current owner, LNR Partners.

In December 2017, past owner Forest City sold the mall to LNR Partners to avoid foreclosure.

Also up for auction today was the parcel of land the Alberta Drive Wegmans sits on, although the future of the land is unclear at this point, a spokesperson for Wegmans released this statement to 7 Eyewitness News Wednesday stating the store is there to stay:

"Our Alberta Drive store is one of our most successful. We are a tenant on this property, with a long-term lease. Regardless of what happens with the sale of the property, we will remain a tenant."