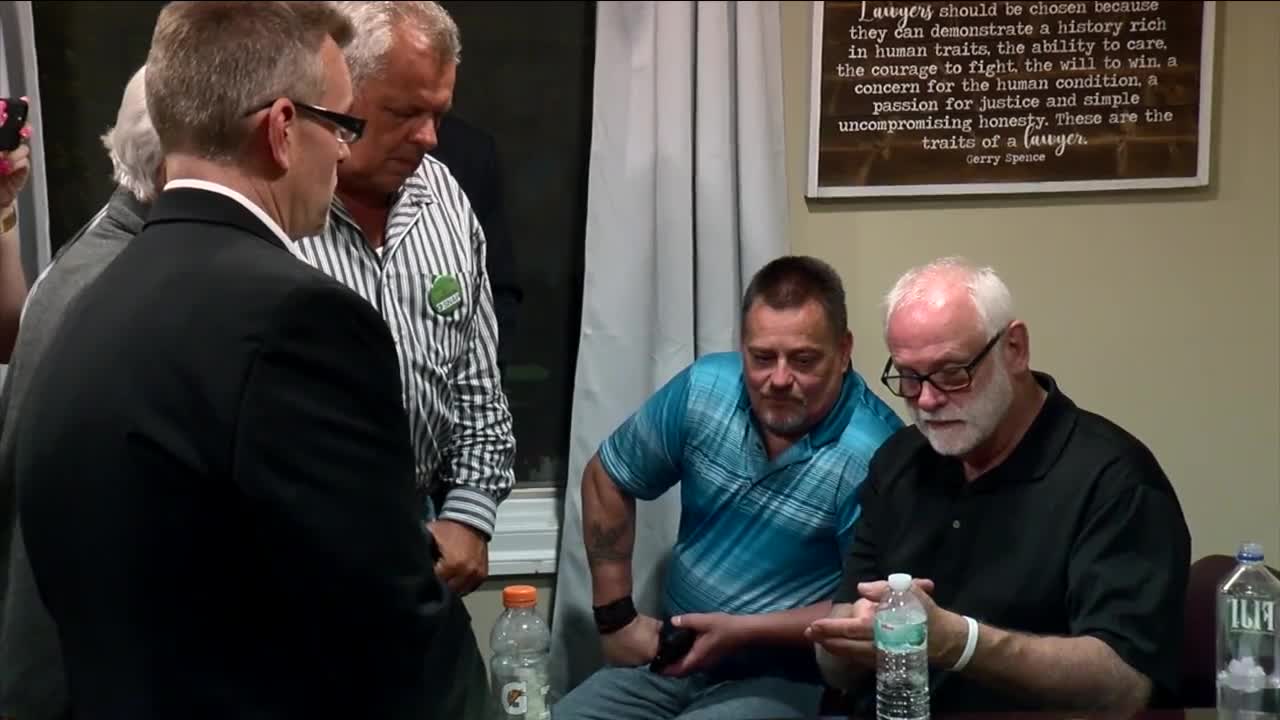 It has been quite a journey since abuse survivor Angelo Ervolina and four fellow survivors of Buffalo Diocese priests filed the first Child Victims Act lawsuits in New York State one year ago. 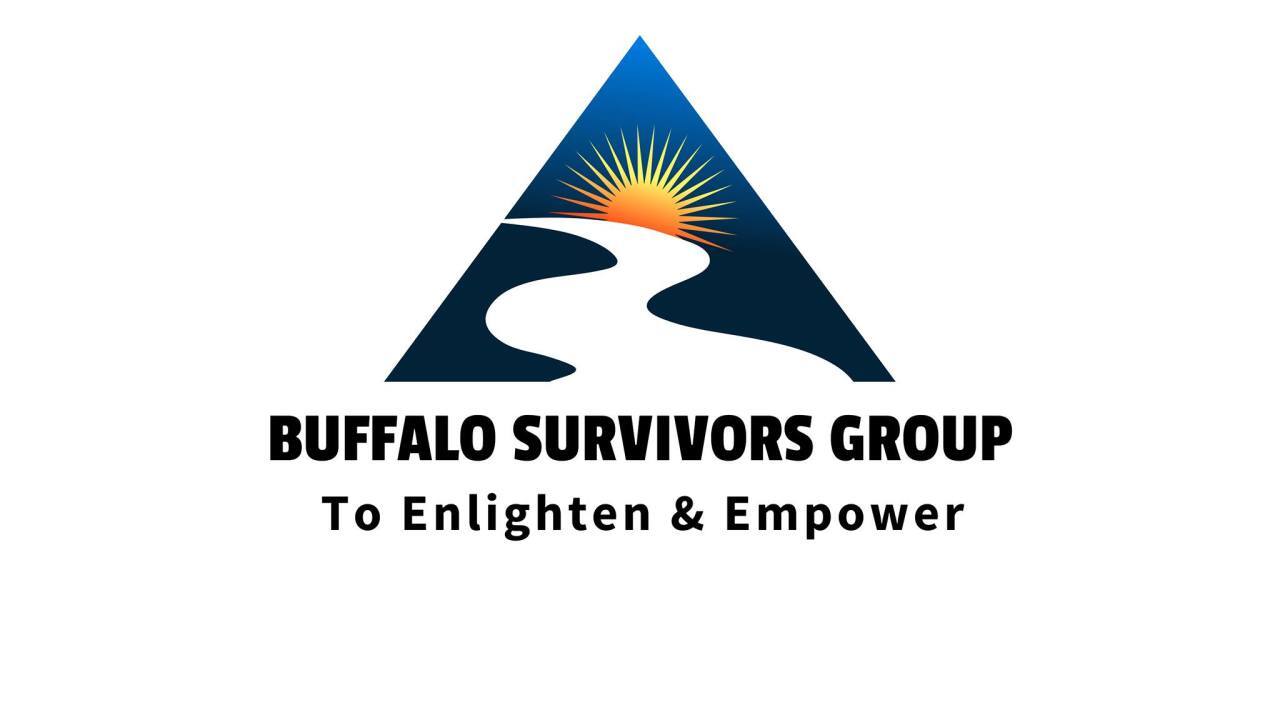 BUFFALO, N.Y. (WKBW) — It has been quite a journey since abuse survivor Angelo Ervolina and four fellow survivors of Buffalo Diocese priests filed the first Child Victims Act lawsuits in New York State one year ago.

The high point was taking back the power from their abusers, speaking out publicly on the Buffalo Diocese controversy and gaining a friendship through their shared experience as survivors.

They also helped push for the eventual resignation of Bishop Richard J. Malone.

Bishop Edward B. Scharfenberger now runs the Catholic Diocese, but survivors say he hasn’t delivered on a promise to release the personnel files of their abusers.

“Every time we try...nothing,” said abuse survivor Michael Whalen, who sparked the scandal in February 2018. “I don't think anybody here [has] got a response yet, so you know, they continue to lie to the survivors, to the victims and things need to change.”

Even though many see bankruptcy as a loss for the diocese and a source of compensation for the abused, survivors like Gary Astridge say the bankruptcy process has denied them their day in court.

“It's not going to be a big million-dollar payday for anybody,” Astridge said. “It's just going to be, you know, ‘Here's a check. Alright, hope you're happy now.’ It's like, what does that do? Nothing. And it doesn't solve the problem of what's going on.”

Abuse survivor Kevin Koscielniak is pushing for a change in the bankruptcy law (he believes non-profits should not be able to use the federal bankruptcy process since they do not pay federal taxes). He would also like to see the criminal statutes of limitation -- which were raised from age 23 to 28 last year -- abolished altogether.

“There are many survivors out there that we all talked to, that we would have given up our civil opportunities to go to criminal court because these are crimes that were committed,” Koscielniak said. “That's where it really should be.”

Added Whalen, “My abuser admitted to abusing a couple of dozen kids...yet he walks free.”

Together, they've formed the Buffalo Survivors Group to support all victims of abuse and they’ve begun holding community meetings to bring awareness and support to survivors and those just seeking to understand the problem of child abuse.

However the bankruptcy process works out, abuse survivor Chris Szuflita said they can be confident in one thing.

“We are telling the truth and we will always have that power behind us,” said Chris Szuflita. “And in the end, as Catholics, as any kind of religious, we are all going to answer to Almighty God. And we have that power still, because we are the truth.”