One of history's great stories, with a Buffalo connection, is still not widely known 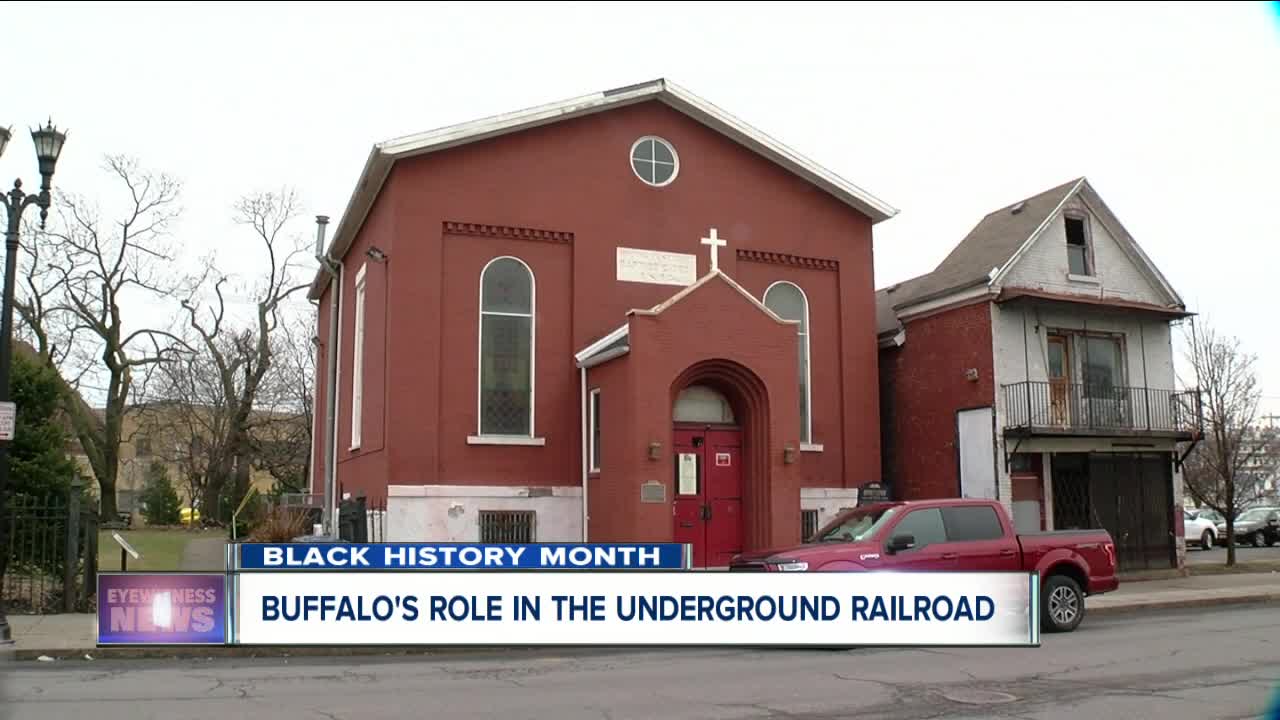 Buffalo's connections to the Underground Railroad 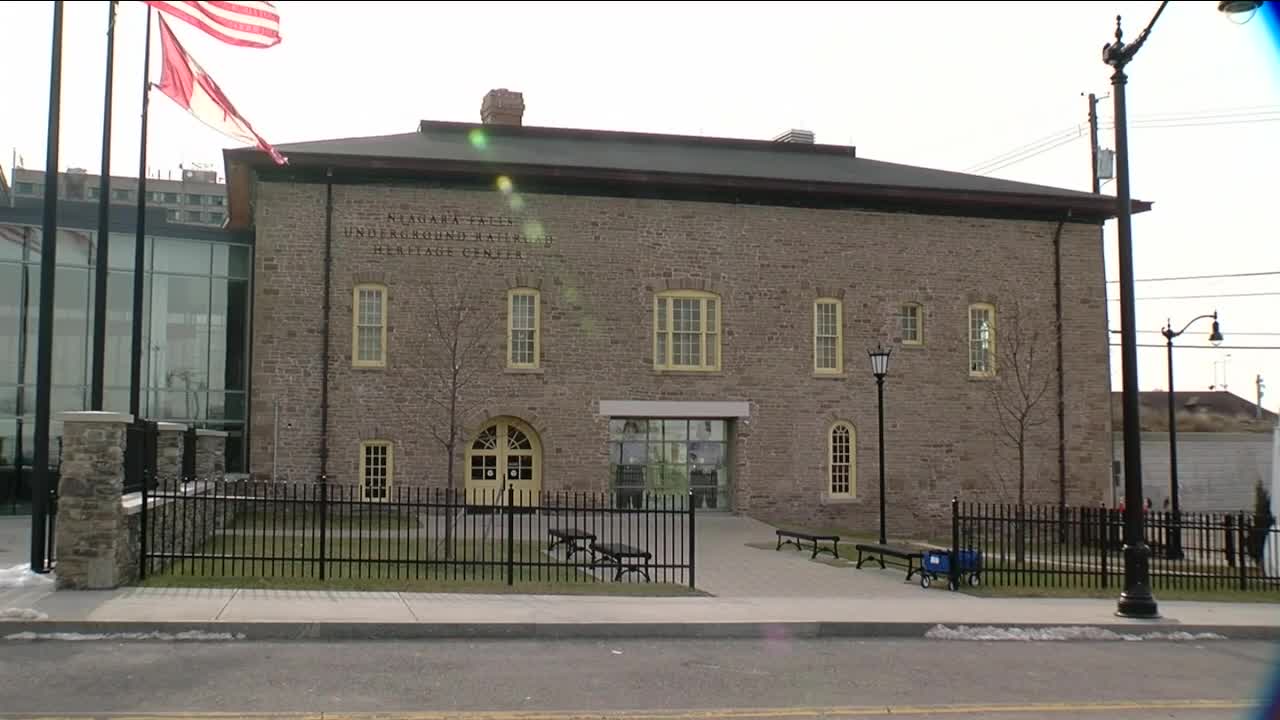 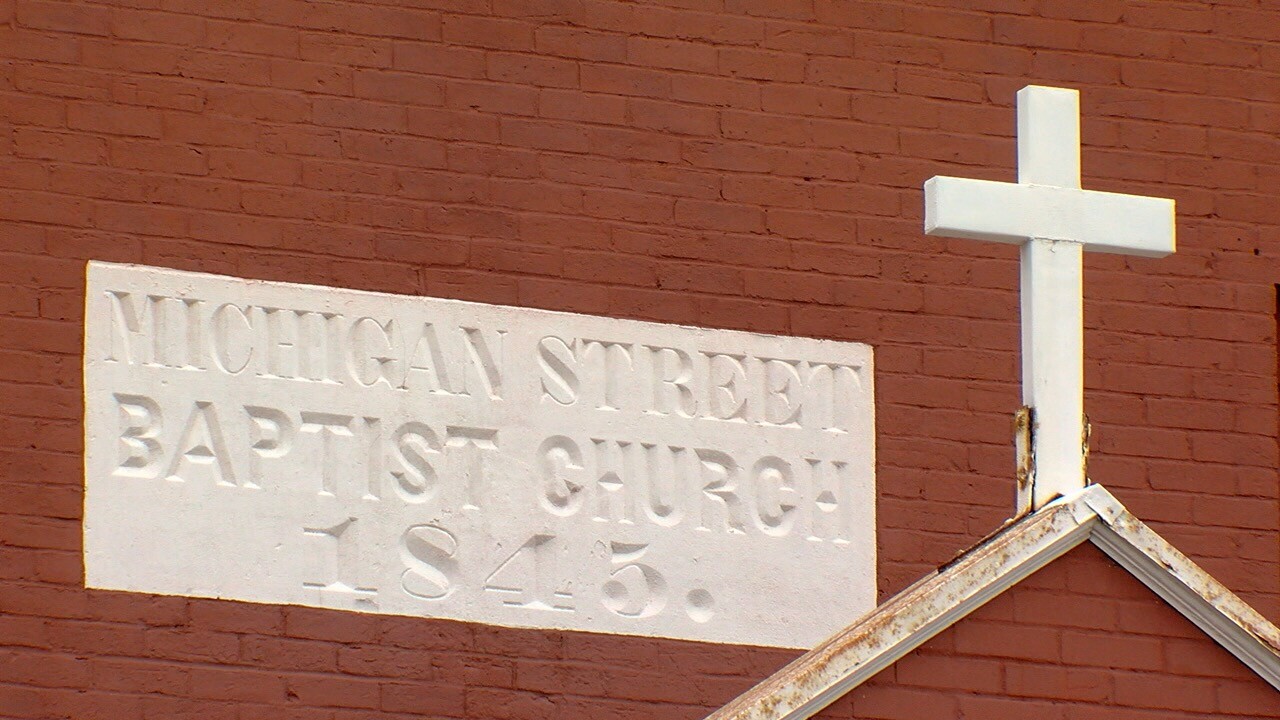 BUFFALO, N.Y. (WKBW) — The Underground Railroad is one of the great stories of history where a secret network of people from all races helped black slaves escape to freedom in Canada through the Niagara Frontier during the mid-1800's.

It is unknown how many people were actually helped because records were never kept for fear the freedom seekers would be found by bounty hunters with severe consequences for those who were assisting.

"This nation would not be what it is if there had not been an Underground Railroad," said Bishop Henderson.

Built by African-Americans in 1845, the Michigan Street Baptist Church in Buffalo played a major role in helping fleeing individuals and their families get across the border.

"Remember, they had been walking for weeks and even months. No shoes. Their feet were torn," added Bishop Henderson. "We took care of their wounds. We cleaned them. We fed them."

Besides a collection of artifacts from that period, visitors to the church, which is still in operation, can see locations where the escapees hid in the rafters and in basement crawlspaces.

"We would cover them over. If it was raining, it would be damp. If it was snowing and cold, they had to endure," explained Henderson, who was pastor of the church for more than 40 years.

Moving the runaways to Canada required a horse-drawn cart and rainy nights when few people were outside. "We would cover them over with canvas to make it look like we were moving materials," explained the Bishop.

The fugitive slaves were then taken across the Niagara River from Ferry Street by boat. When the ferry was not available, local Native Americans paddled the escapees to the Canadian side of the river. "Because they knew the atrocities of the white Europeans," said Henderson.

Amazingly, no former slave was ever discovered in the Michigan Street Baptist Church.

Bishop Henderson said it is a credit to the many Buffalonians who opposed slavery; that included a city court judge who purposely delayed legal proceedings for bounty hunters seeking paperwork to hunt escaping slaves.

"He was trying to find someone he trusted to send us (Michigan Street Baptist Church) a notice," said Bishop Henderson.

In addition, a downtown grocery store operated by the family of the future Father Nelson Baker, who is now up for possible sainthood, helped secretly direct the escapees to the so-called "Black Church" where they would be hidden and transported to Canada.

"There is more than just Blacks involved in the Underground Railroad," commented the very passionate pastor, who feels sad that more people don't really know the true story and how important Buffalo's role was.

You can find more information about the Michigan Street Baptist Church by clicking on this link.

As incredible the story is about Buffalo's role in the Underground Railroad, Niagara Falls also has many unknown stories.

The Niagara Falls Underground Railroad Center opened in 2018 to tell these important stories of history.

Those include the tales of black waiters working at the Cataract House (which was located by the Red Coach Inn), who were really secret agents for the Underground Railroad, and Niagara County Residents who signed petitions opposing slavery.