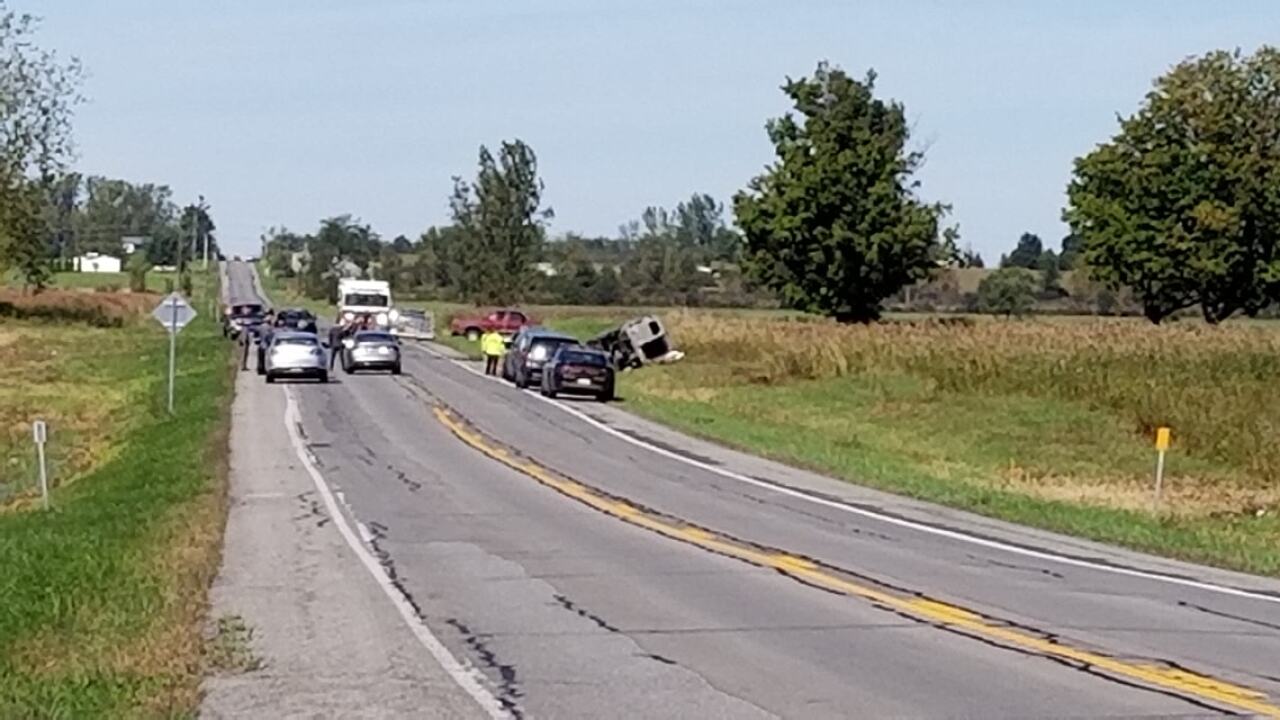 NYSP say the crash involved a pickup truck and a U-Haul van. It happened on State Highway 63 in the Town of Shelby Saturday around 11:30 am.

Investigators say the van was headed southbound and crossed into the northbound lane, colliding with the pickup.

According to NYSP, both vehicles left the roadway and caught fire.

NYSP have identified the driver of the U-Haul van as 80-year-old Charles Stevens, of Black River, and the passenger as 57-year-old Jeffrey Johnson, of Carthage. Both victims died at the scene.

State Police say the driver of the pickup truck was 73-year-old Gordon Tooley, of Holley, who was pronounced dead at the scene.

This is a developing story, we will have more information as it becomes available.