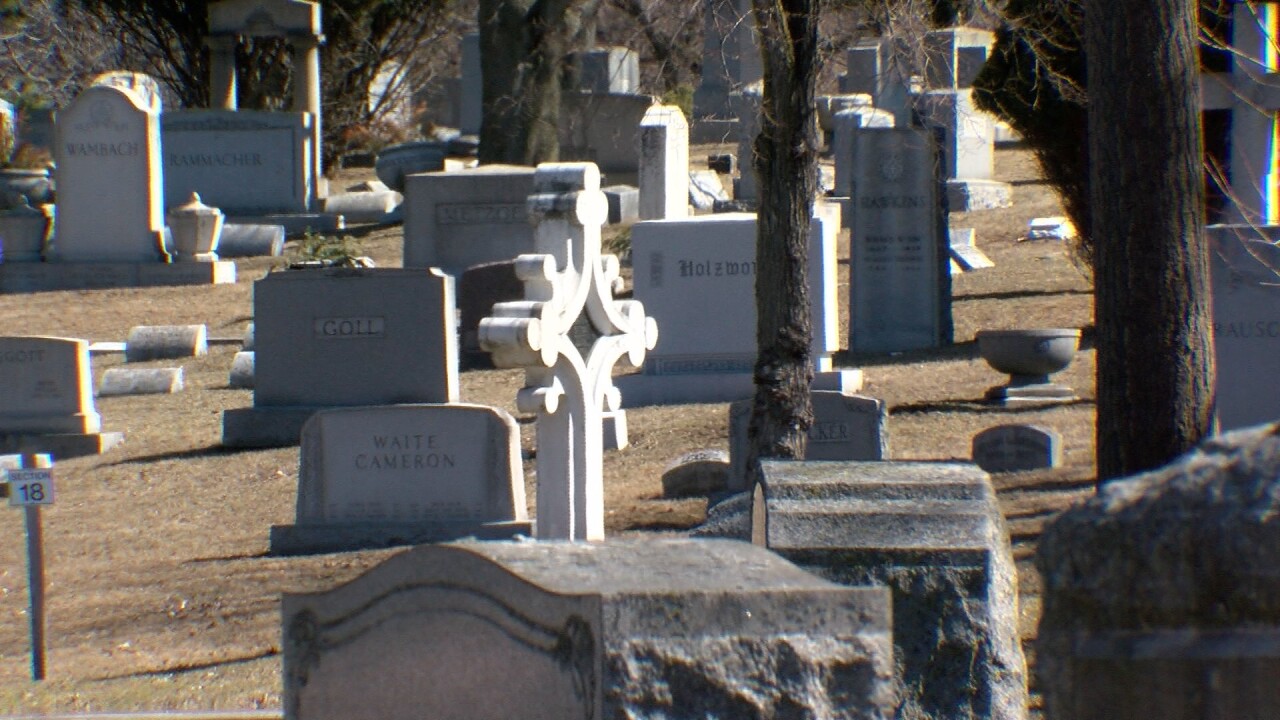 New York will soon have a State Veterans Cemetery.

The Governor announced Sunday he will introduce legislation to streamline the process established to select and access federal funding for a State Veterans Cemetery. Additionally, a committee chaired by the Director of the NYS Division of Veterans' Services will work to develop an action plan and determine the location of the cemetery.

"We owe the men and women who served in our nation's military the greatest debt of gratitude — and we owe it to those who have passed away a place of rest in New York alongside their fellow service members," Governor Cuomo said. "By establishing the state's first veterans cemetery, we can provide a permanent monument to these heroes who've made our freedom possible and provide their family members — and people from across the state — a place to visit to honor their memories."

New York is one of only a few states nationwide that does not have a State Veterans Cemetery. Veterans and their families have advocated for the establishment of a State Veterans Cemetery for many years, but any site considered must first set aside 15 years' worth of perpetual care costs prior to moving forward with the selection process. That is why the Governor will introduce legislation to streamline the process for accessing federal funding necessary to move forward with the creation of the State Veterans Cemetery. The Governor also announced the creation of a committee, chaired by the Director of the NYS Division of Veterans' Services, that will oversee the development of the cemetery, including the site selection process that will determine the location of the cemetery.

New York State Division of Veterans' Services Director Colonel (U.S. Army, Ret.) Jim McDonough said, "New York's Veterans and their families earned the honor of having a revered and sacred final resting place. The creation of New York's State Veterans Cemetery Program delivers on the Governor's commitment to care for those who have served. In death, as in life, they deserve nothing less than our highest esteem and our everlasting tributes. I commend Governor Cuomo for establishing New York's first-ever state veterans cemetery program and keeping the commitment to those who serve our nation honorably."