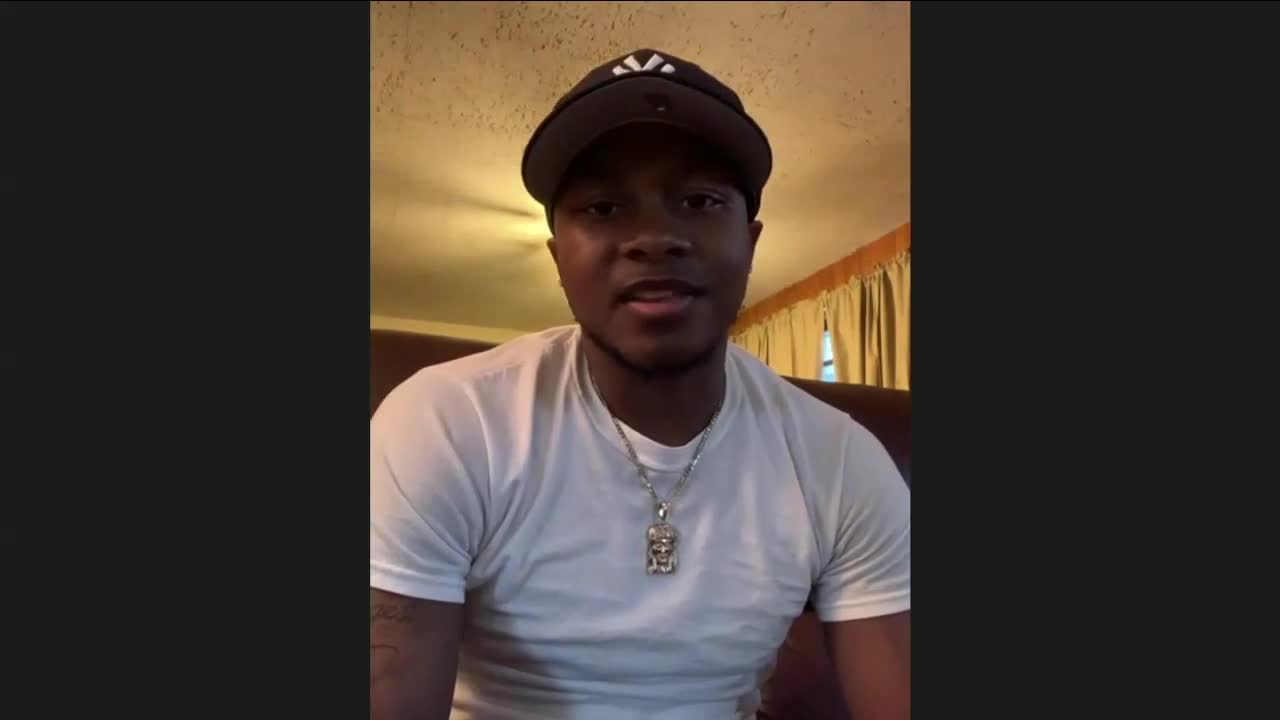 The shooting occurred at a Queens deli Monday afternoon. 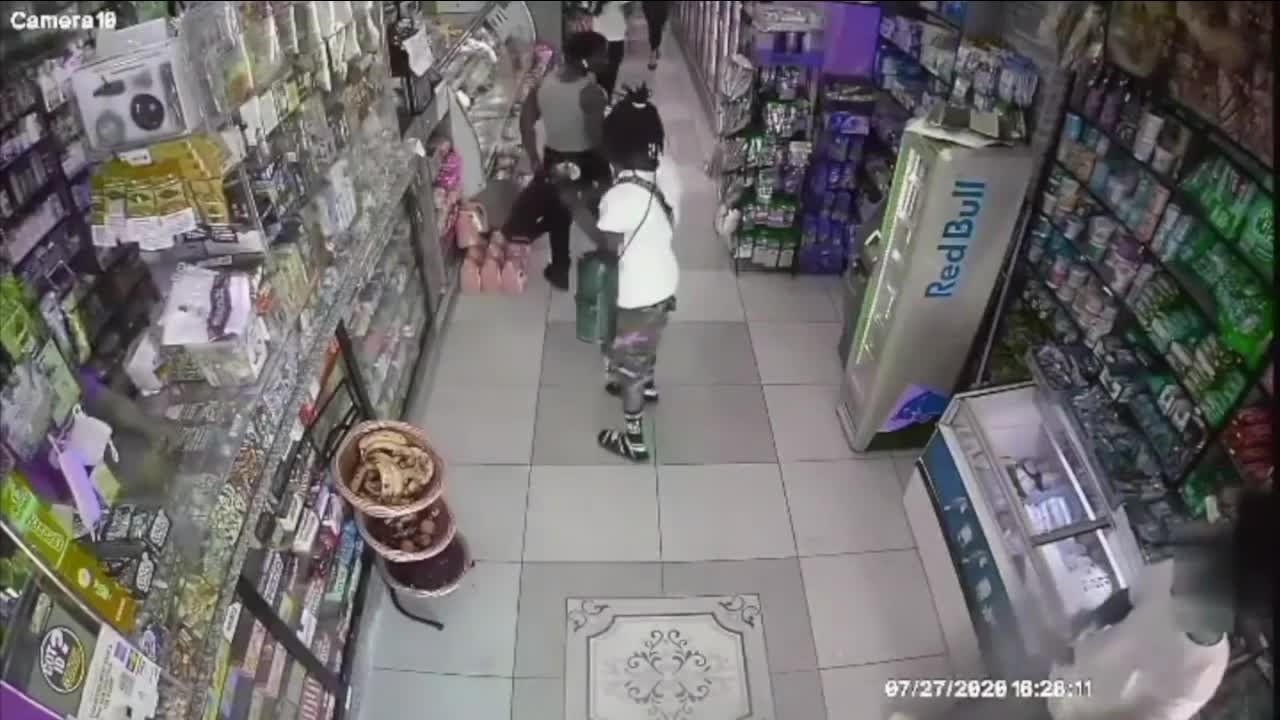 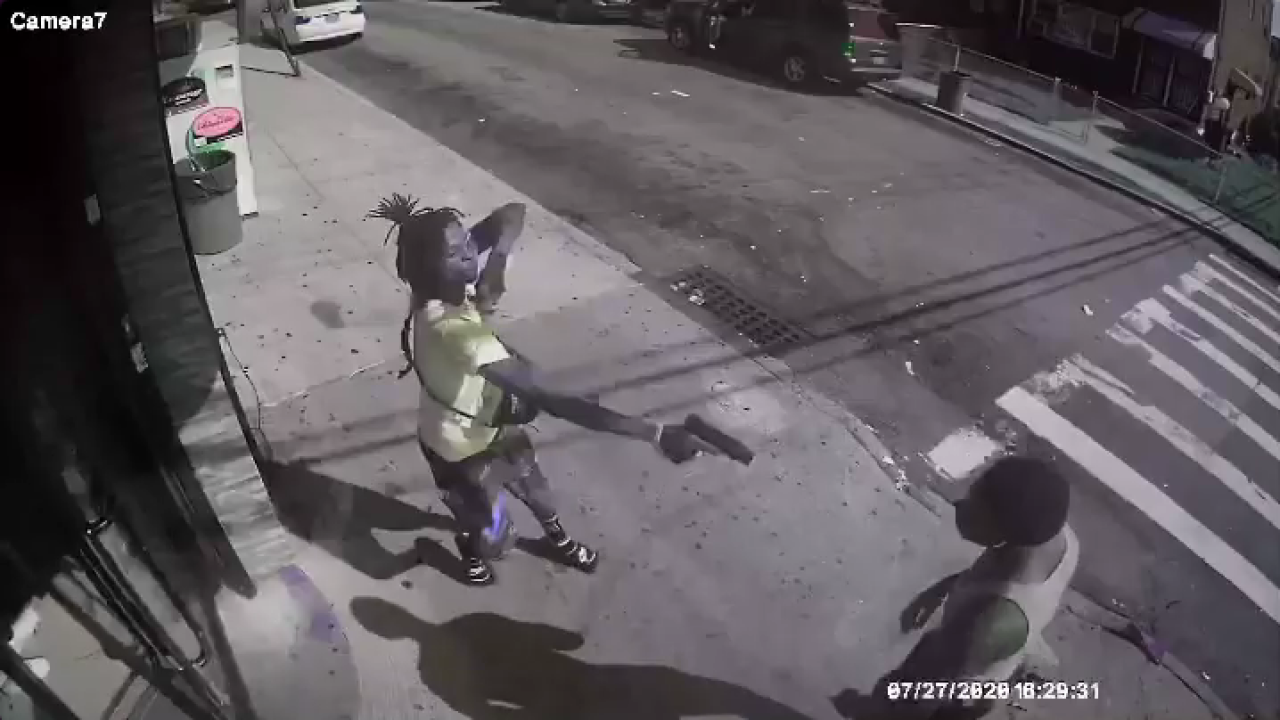 In a tweet issued Wednesday afternoon, Harrison said their prime suspect, identified as Jeffrey Thurston, was in custody.

Officers were called to a deli in Queens for a male shot Monday afternoon. Video surveillance shows the victim, now identified as Buffalo State sophomore Malachi Capers, attempt to walk past the suspect, and a verbal argument begins.

“Great kid, hard-worker, his teammates loved him,” Buffalo State Football Head Coach Christian Ozolins said. The best way to describe Capers, he said, is by sharing how he got recruited.

“The recruiting process is all about me, me, me. And it wasn’t it was just about him being given the opportunity and you don’t see many kids with that initiative and roll the dice,” Ozolins said.

The Queens native took a 14-hour round-trip on the Greyhound Bus from New York City to Buffalo, showing up at the head coach’s office with the hope Bengals Football would see his potential, Ozolins recalled. The team did. Capers played with the team until a shoulder injury ended his football future.

“Malachi is one of those teammates you know you can always count to you know get the job done…he doesn’t talk too much, he’s more of a I don’t talk a lot, but I let my playing show,” teammate and Bengals Wide Receiver Naseer Jackson said.

Capers former teammates, including Jackson, were stunned when they saw the video of the now-20-year-old shot in front of a deli on Monday afternoon.

“One thing is to retaliate and throw fists at each other and it’s over, but for that to happen, it’s unbelievable,” Ozolins said.

Ozolins, Jackson and the team said they are sending prayers and support to the Capers family.

“Wouldn’t matter if he was across the country, across — doesn’t matter. We’re going to try to be there as much as we can. The same way if anything happened to anything on this team. It’s a brotherhood we’re family,” Jackson said.

Ozolins said he has spoken with Capers' mother who said her son is recovering in the hospital and expected to be okay.

"Just pray he make it through and knowing him with the motivation and drive that he has, I know he'll be alright," Jackson said.

At last check, Capers was believed to be in critical condition at at New York City Hospital.