NY AG: Criminal charges will not be filed in India Cummings' death 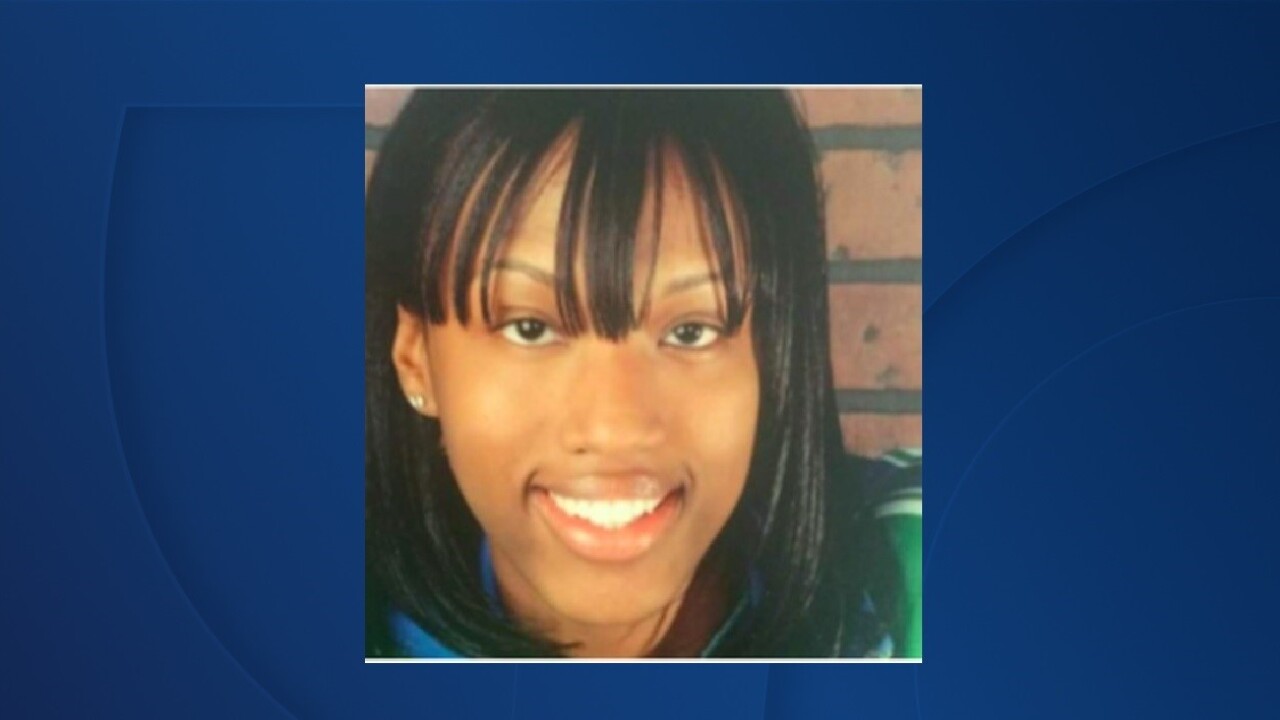 Cummings died at Buffalo General Hospital on February 21, 2016. She was brought to the hospital February 17, 2016 from the Erie County Holding Center where she experienced declining health for 16 days prior to being transported to the hospital.

Upon Cummings' death the Erie County Medical Examiner’s Office characterized the cause of her death as “undetermined.”

A final report from the New York State Commission of Correction in June 2018 claimed the holding center was grossly negligent. It went on to say Cummings was deprived of medical care and water and stated “her death was attributed to traumatic injury she received during her arrest and a prolonged period continual of medical neglect.”

In October 2018 the New York State Commission of Correction issued a criminal referral to the Office of the Attorney General to investigate.

The OAG launched a 23-month investigation into Cummings' care and treatment while at the Erie County Holding Center.

Following the investigation the OAG says "Ms. Cummings’ death cannot be attributed to provable criminal conduct on the part of any of the individuals responsible for her care during the period of her incarceration. For this reason, criminal charges will not be pursued."

AG James released the following statement on the investigation:

“The death of India Cummings was a terrible tragedy, and we mourn her loss alongside the loved ones and communities she leaves behind. SIPU conducted an exhaustive review of all the evidence and did not find facts to support criminal charges. Our current grand jury secrecy laws mean we are unable to release the underlying evidence to Ms. Cummings’ family and the public. This is yet another example of the critical need for grand jury reform, so that we can be fully transparent with the public without violating the law.”

“My office has become aware, through public reporting, the New York State Attorney’s General office has issued a statement about its investigation into an incident involving India Cummings. My office has not seen the report or the release by the agency. However, we look forward to reviewing the AG’s findings and will not further comment.”

“In July 2018, I joined with leaders and activists to call on the New York State Attorney General’s Office to conduct an investigation into the death of India Cummings. Our community is deeply committed to achieving justice for India. I am profoundly disappointed and disturbed by the announcement that no deputies or persons involved in the death of India Cummings will be prosecuted. To Ms. Cummings’ family, I once again offer my condolences that your grief has been intensified by the results of the investigation."

Baskin also said she is "planning legislation to ensure consequences in cases where the negligence of sheriff’s deputies or guards leads to the death of a detainee."