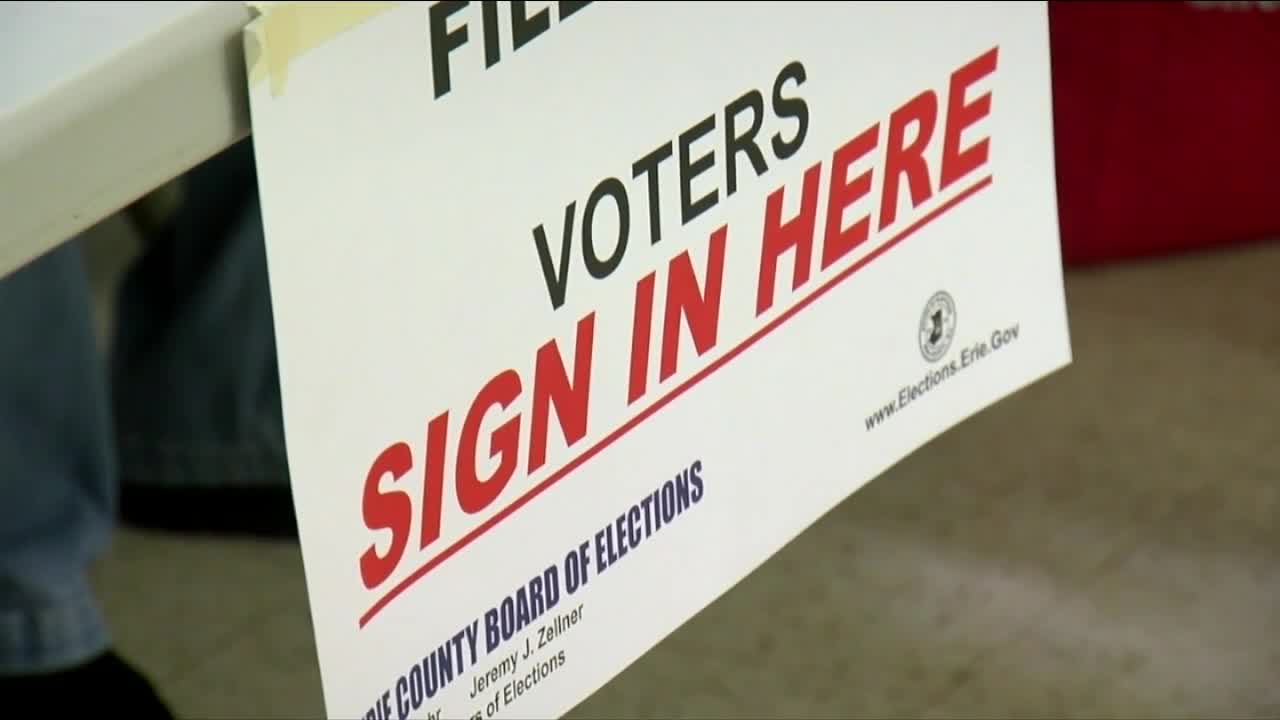 The election is Tuesday, June 23rd. 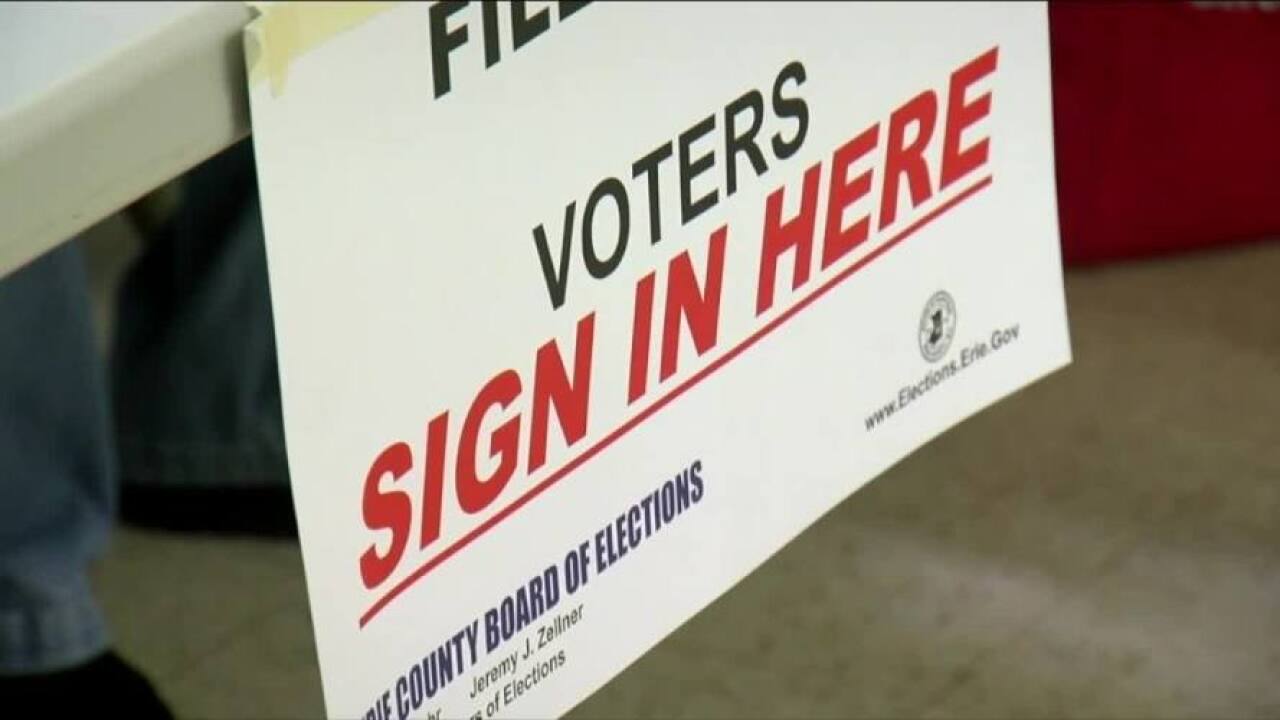 BUFFALO, N.Y. (WKBW) — The NY-27 election will be an unusual election. One man will be on the ballot in two different races, even though they are both for the same seat.

There are also two 3rd party candidates on the ballot.

At the same time, Republican voters will decide who will represent the party in the November general election, again against McMurray.

The three candidates in the primary are Chris Jacobs, Beth Parlato, and Stefan Mychajliw.