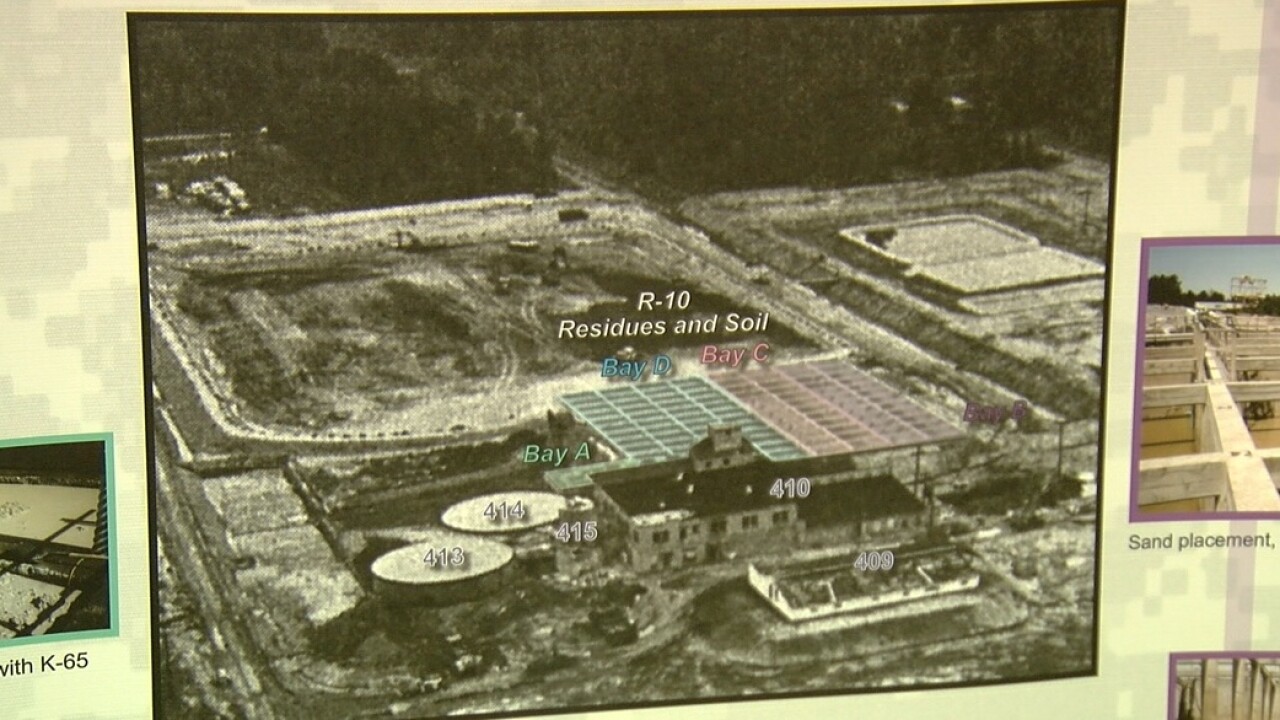 LEWISTON, N.Y. (WKBW) — People who live near a nuclear waste storage site got an update on a plan to remove the waste Wednesday night.

The U.S. Army Corps of Engineers provided an update on a feasibility study for a waste removal project in Lewiston. The Niagara Falls Storage Site in Lewiston has stored nuclear waste from the Manhattan Project. That is the project that developed the atomic bomb during World War II.

Jeffrey Rowley, Project Manager for the Niagara Falls Storage Site, says it could cost anywhere between $25 million and $37 million to remove the waste. That money will come through the federal government, as the work being done at the site is authorized by the Formerly Utilized Sites Remedial Action Program (FUSRAP).

The waste removal project is still in the early stages, and will take several years to complete. Once removed, the nuclear waste will be stored outside of New York State.