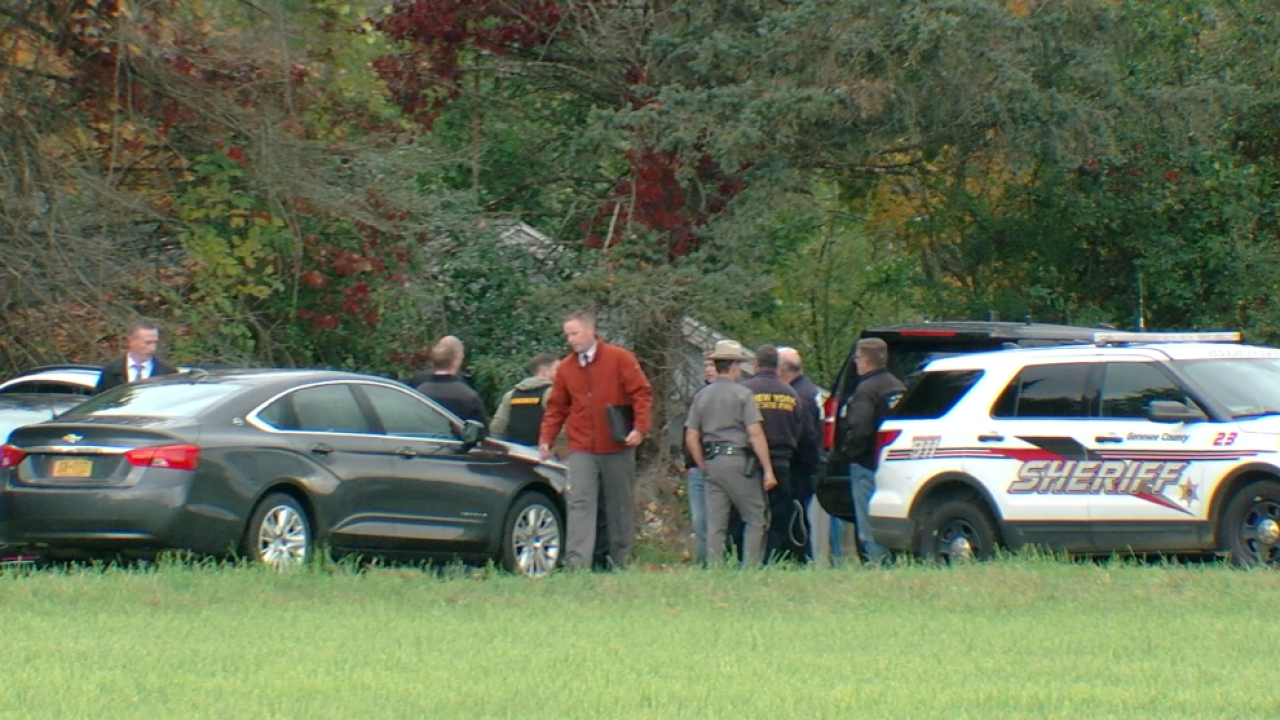 Attorney Steve Barnes and his niece Elizabeth Barnes were killed in a plane crash Friday morning.

BUFFALO, N.Y. (WKBW) — The National Transportation Safety Board released its preliminary report on the plane crash that killed attorney Steve Barnes and his niece, Elizabeth Barnes.

The NTSB says the plane departed the Buffalo Niagara International Airport October 2 at 7:47 a.m. and landed at Manchester Airport in Manchester, New Hampshire at 9:14 a.m. The plane then departed Manchester Airport at 10:19 a.m. and climbed to its cruising altitude where it remained until 11:42 a.m. and then crashed at 11:45 a.m. in Corfu.

While the plane was still at its cruising altitude just east of Buffalo, Barnes communicated with a radar controller requesting a runway. It was during this communication the radar controller asked Barnes if everything was OK to which he replied “yes sir, everything’s fine," according to the NTSB.

The report states the controller then observed the plane descend rapidly and instructed Barnes to stop the descent at 10,000 feet but Barnes did not respond.

The NTSB says over the final three minutes of the flight the plane descended at 13,800 feet per minute and its ground speed increased from 250 knots to 340 knots and it made one right 360 degree turn before radar contact was lost.

Witnesses in the area who heard the plane crash told 7 Eyewitness News the engine sounded as if it was cutting in and out before crashing.

The NTSB says the plane caught fire after crashing and wreckage was recovered from up to 15 feet below the surface.

You can read the full report below.

NTSB report on deadly plane crash near Corfu, NY from wkbw
Copyright 2020 Scripps Media, Inc. All rights reserved. This material may not be published, broadcast, rewritten, or redistributed.