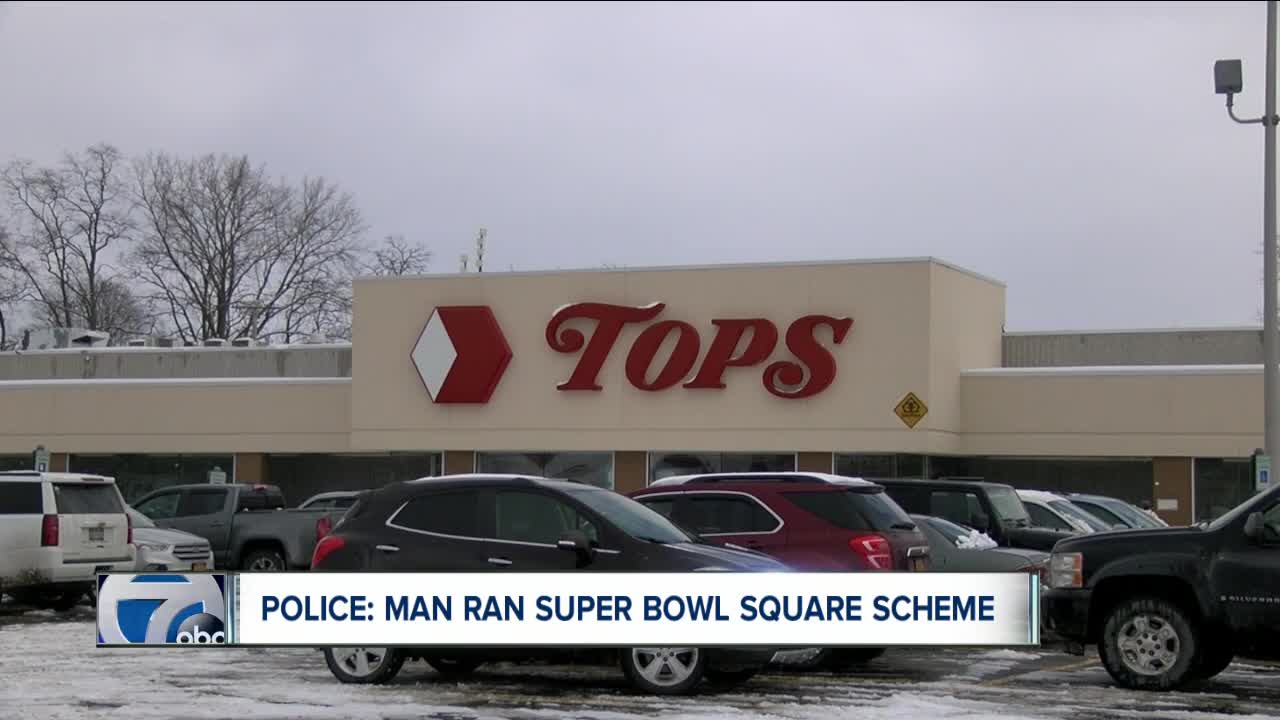 State police arrested 60-year-old Robert Brandel, Wednesday, after they say he faked his own abduction to avoid payment on Super Bowl squares. 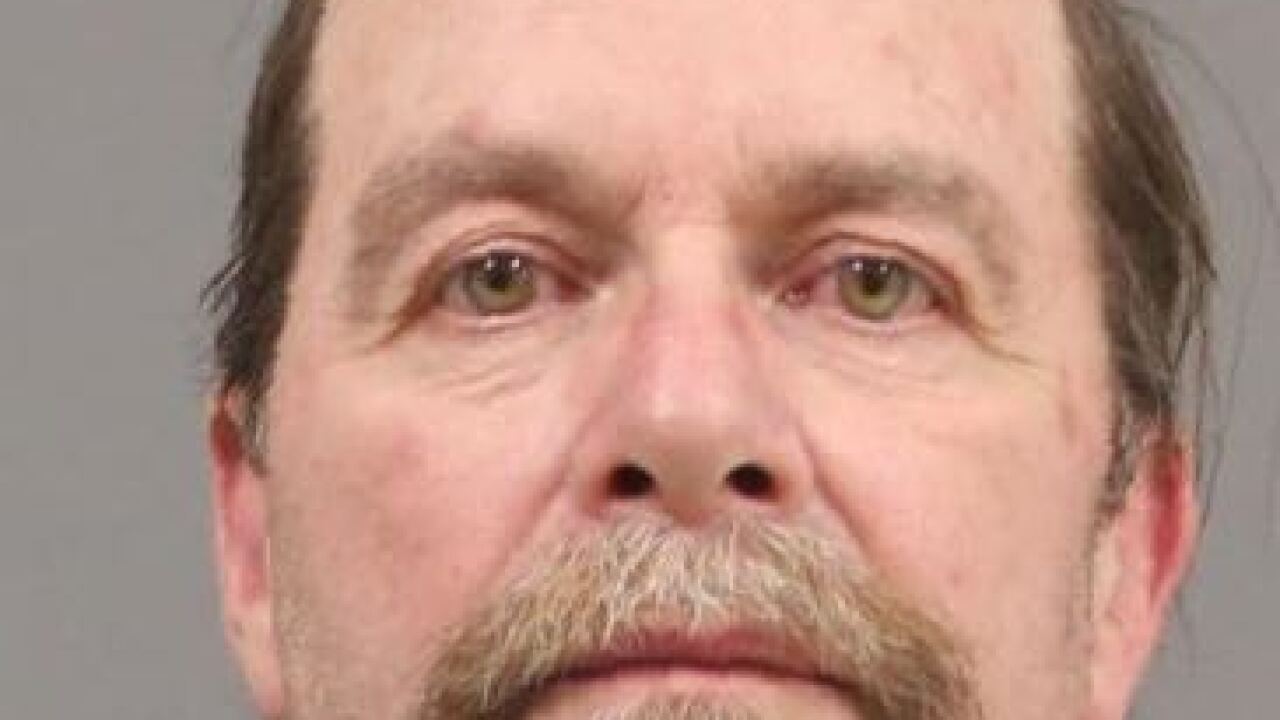 NEWFANE, N.Y. (WKBW) — New York State Police say they get a lot of false reports when it comes to money.

But the story investigators recently got from a North Tonawanda man was in a league of its own.

State police arrested 60-year-old Robert Brandel, Wednesday, after they said he faked his own abduction to avoid payment on Super Bowl squares.

"This guy ran a football pool, a $50,000 payout football pool. [He] came up with a couple different ways where he could make money off of it and eventually fell flat. And now he can't make the money up to the people who obviously or eventually won this football pool," said Trooper James O'Callaghan with the New York State Police.

He said the men drove him around Western New York for two days, then tied him up and left him in his car.

Police say they found Brandel in the Tops parking lot, on Lockport-Olcott Road on Wednesday. He was found tied up in a blue Ford F-150, and was was in the back seat with a rope tied around his neck. His hands and ankles were taped together with duct tape.

But O'Callaghan saida lot of things seemed off.

"We're on the third day when we find him, but he's pretty clean shaved around his beard," he said. "A normal person that's abducted and has gone through something like that, their heart rate would be very high, they're very worried, depressed, a lot of emotions that will be bubbling up."

O'Callaghan said it was all a cover. Brandel ran a $50,000 payout pool in which he made up names on some of the squares hoping he'd win.

He's due back in Newfane Town Court in March.