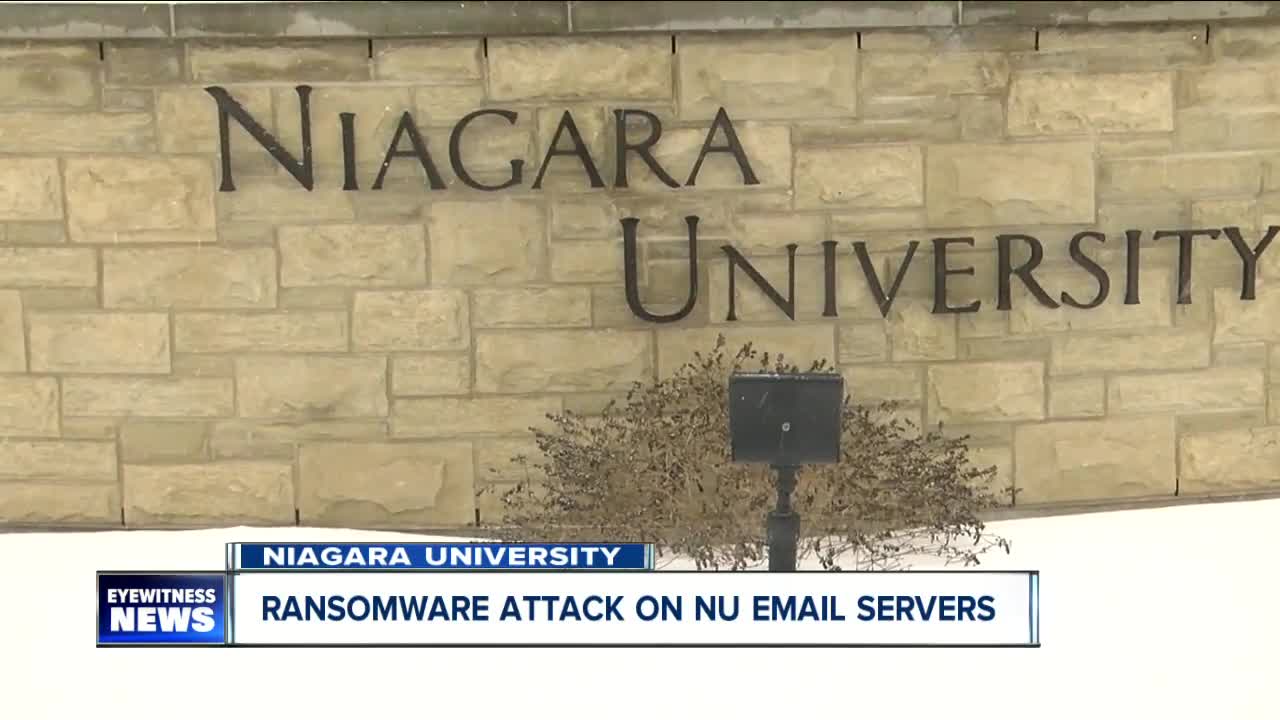 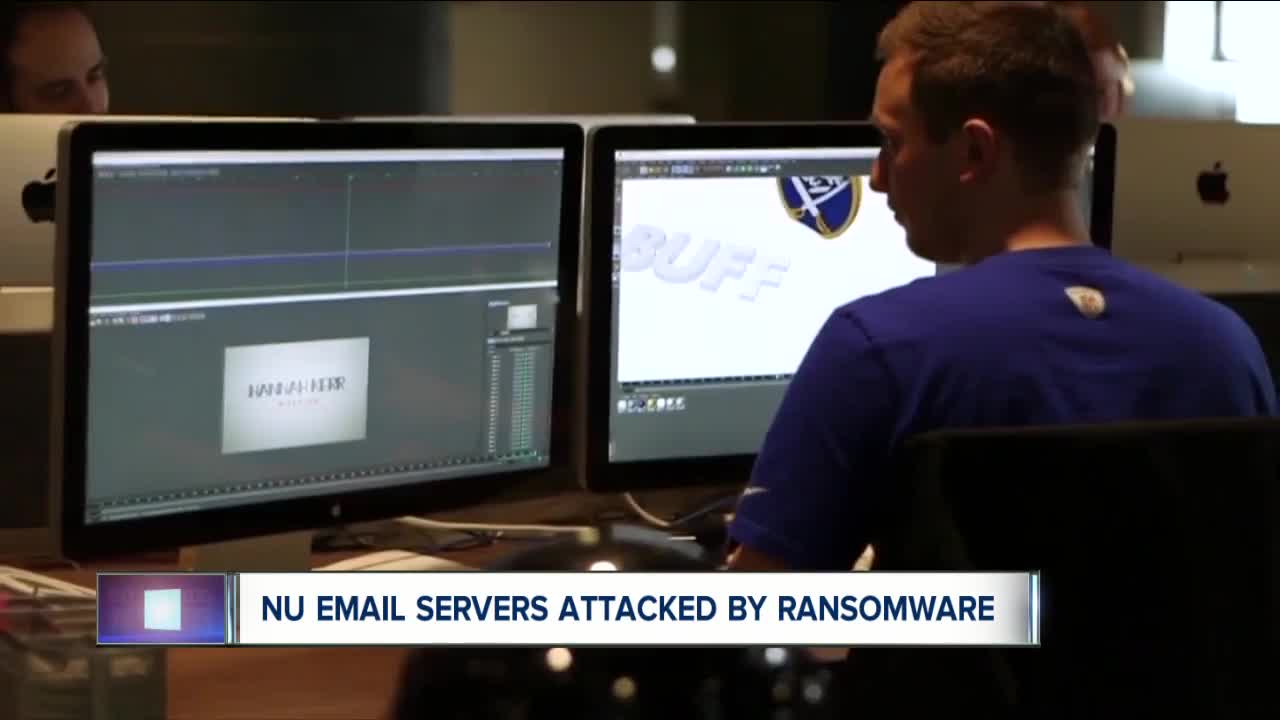 LEWISTON, N.Y. (WKBW) — Niagara University's email servers have been attacked by ransomware, according to school officials.

An official with NU released this statement to 7 Eyewitness News:

On Wednesday evening the university discovered that some of its email servers were encrypted by ransomware. University staff are currently working with a third party vendor to understand the nature and scope of the ransomware attack and to ensure that the servers become fully operational as soon as possible. Law enforcement has been notified and we are cooperating with the investigation. At this point we have no indication that any personal information has been compromised. Contrary to reports, Niagara University is not on lock-down.

The university alerted students and faculty that the campus was closed and classes are canceled for Thursday due to email and internet issues.

Students tell 7 Eyewitness News their wifi shut down at approximately 10pm on Wednesday.

"I was working on a project last night when the wifi went off so I couldn't finish it or anything," said freshman Amaya Mack.

They say the attack also shut down TV reception in dorms, and the online system where students access school work. They said that facilities that work off electronic student swipe cards were effected too, saying the dining hall had free food for the day.

Students we spoke with said the day carried on as normal for the most part. Some said they were taken aback at first.

"I think it was a little shocking because we haven't had to deal with anything like this before," said freshman Emily Palmerchuck.

But they feel the university has the situation under control, and did a good job keeping students in the loop.

"We have a good tech department," said Palmerchuck. "They're going to try to get it up as soon as possible, and it's not the first time this has ever happened in history for anyone."

As of Thursday afternoon, the university's website is down.