Niagara River Rescue: Buffalo man details his heroic rescue of a woman in the river 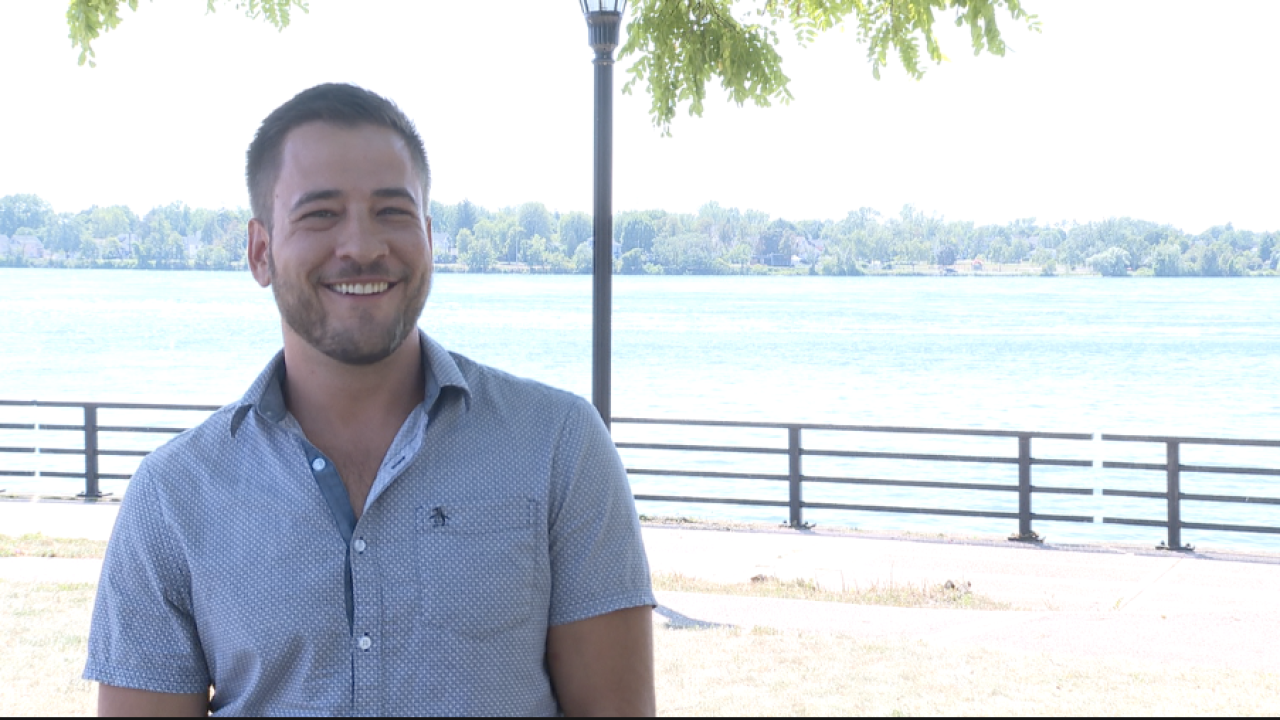 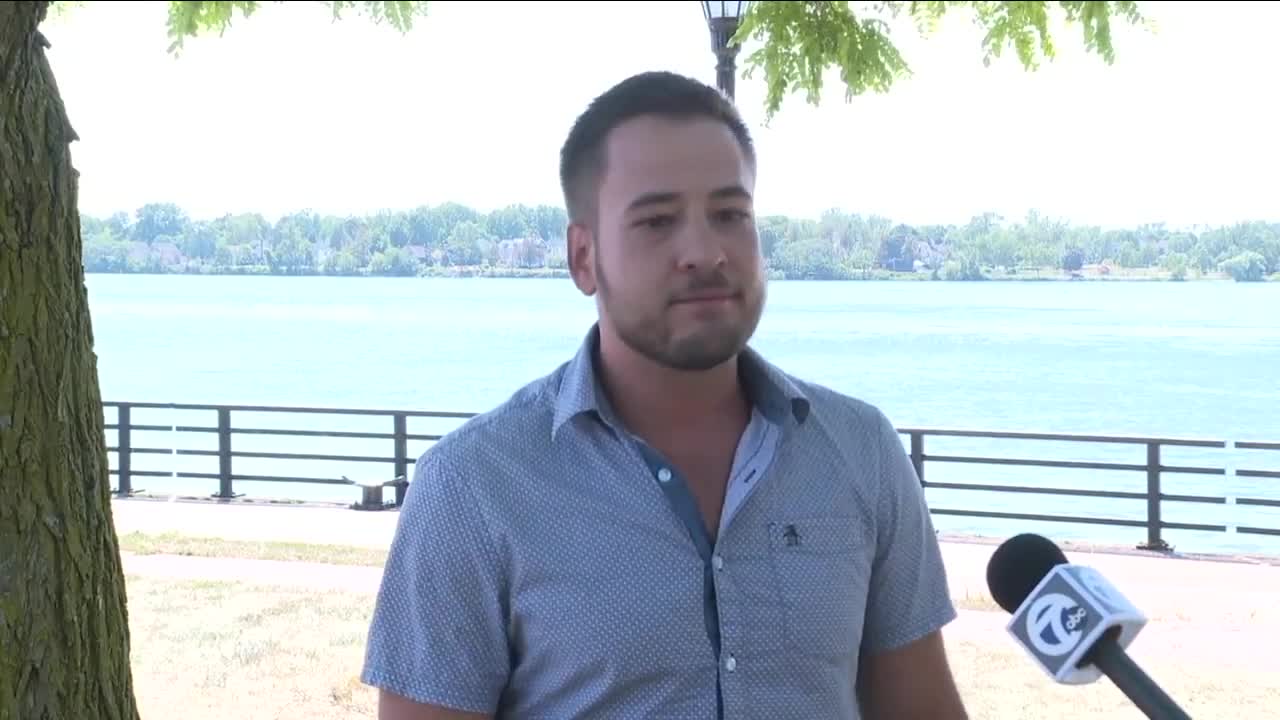 BUFFALO, N.Y. (WKBW) — Michael Casacci of Buffalo attributes knowledge of CPR and a nearby life jacket for saving a woman’s life Thursday night.

He had just left Rich’s Marina near the foot of Hertel on a boat with some friends when he heard the commotion on the water. “They immediately started screaming, “Save her!”

A female friend in the boat spotted the woman first and pointed her out to Casacci.

He threw on a life vest and his friend, who he says is a good driver took the wheel as Casacci dove into the water and started swimming towards the woman.

“She immediately saw somebody laying down face down in the water. We tried to get close but it was right next to the break wall and it’s scary to drive your boat anywhere close to there.”

The friend swung the boat around as Casacci got to the woman, flipped her on her back, and swam back towards his friends.

“My four friends on the boat all reached all in, we all grabbed arms, and it took everything in us to lift her and put her on the boat.”

He said he hadn’t had CPR training in nearly 15 years but says proper instruction helped coach him through those next few moments.

“Had I just tried to do it like watching it in the movies, it would’ve been a very different experience,” he said.

“Hearing the ribs crack — that makes you want to stop. But I know from the training that means you’re probably doing it right.”

He said he could see the water leaving her lungs, but wasn’t sure whether she was alive two to three minutes later when the Erie County Sheriff’s boat arrived to take the woman to safety.

“I think we gave her a little bit of a better chance. I’m happy to have been able to be there at the right time.”

Today, Casacci said if there’s one thing he could tell people who are spending any time near the water — it’s to have a life vest nearby.

“Anybody that was standing on the river bank has no option of going in because they have no life jackets on,” he said.

“You can’t go into that river without a life jacket on. Even if it is to save somebody. Because… you’re going to be pulled away.”

The Erie County Sheriff’s Office put out a notice asking for help finding the man who helped save the woman’s life.

Casacci tells 7 Eyewitness News he plans to connect with the Sheriff.

At last check, the woman is still at the hospital in the ICU.