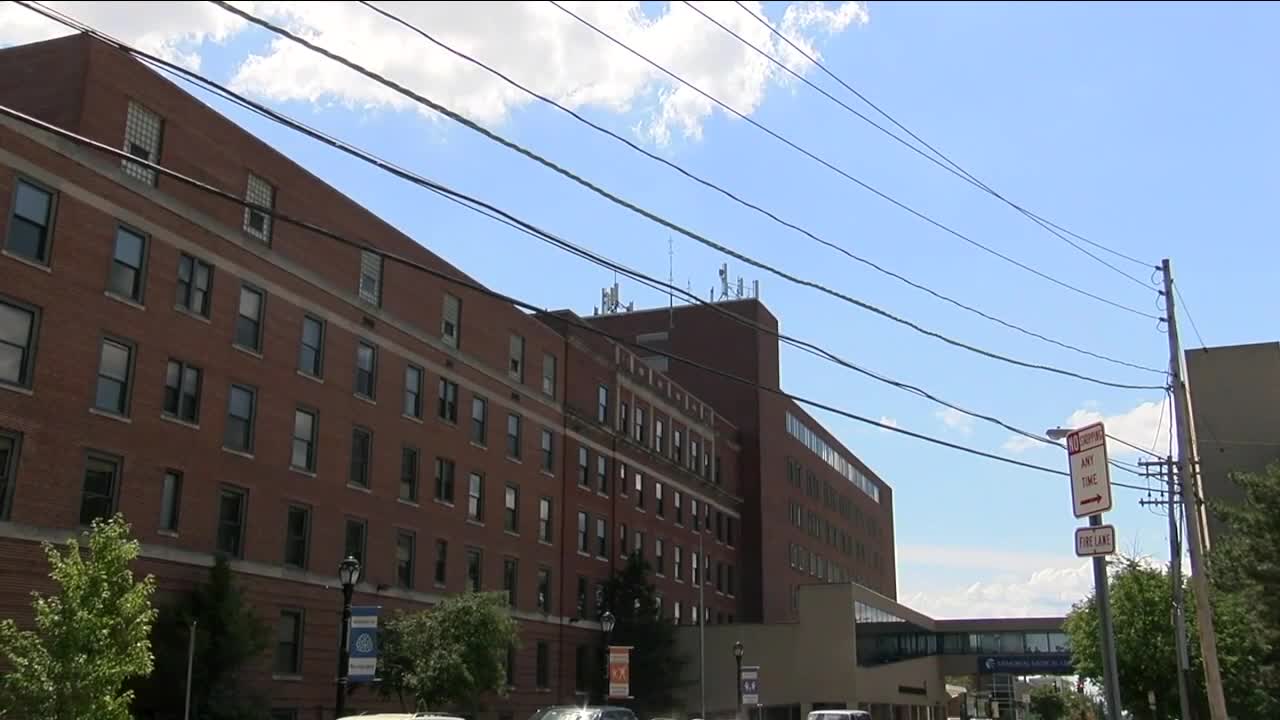 The City of Niagara Falls find itself in a situation no city wants to be in right now; it has essentially run out of COVID-19 testing kits. 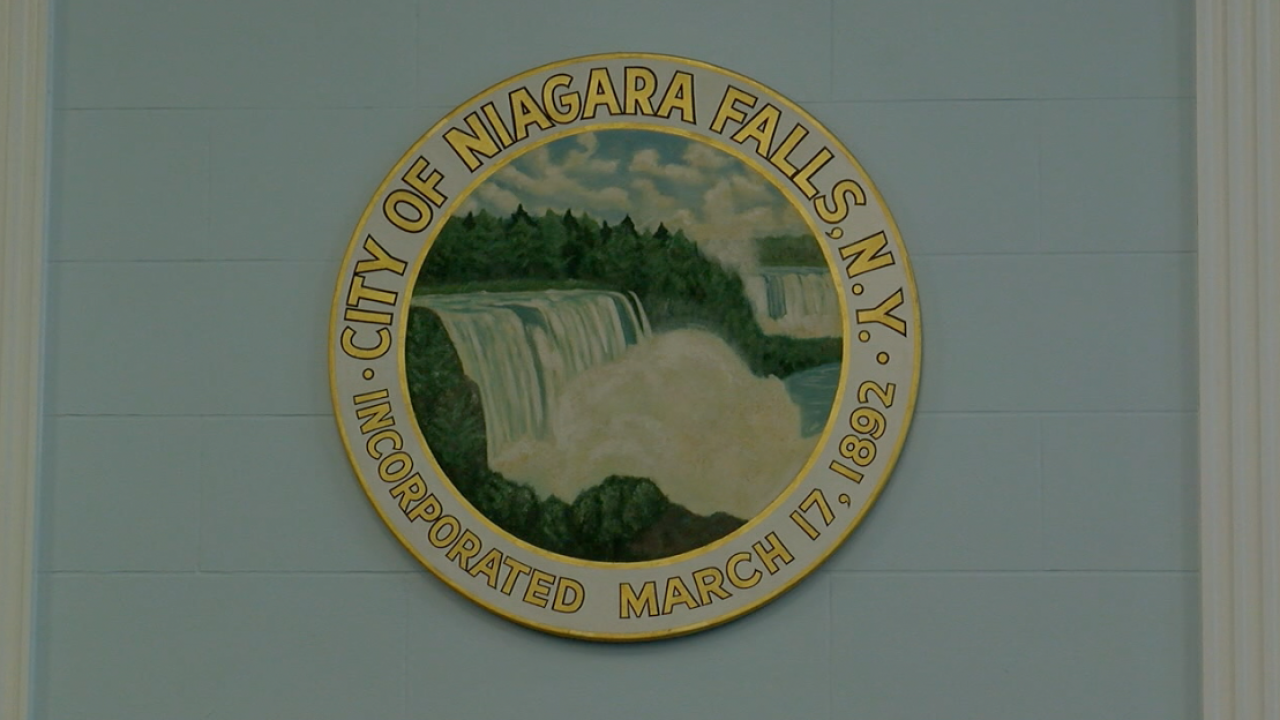 NIAGARA FALLS, N.Y. (WKBW) — The City of Niagara Falls find itself in a situation no city wants to be in right now; it has essentially run out of COVID-19 testing kits.

It's a result of a transfer of supplies to other parts of the country.

"Not shortage but basically diversion of these essential kits and reagents to the states [that] are hotspots in south, southwest, west," said Dr. Rajinder Bajwa, and Infectious Disease Specialist at Niagara Falls Memorial Medical Center.

Mayor Restaino said the proposal will not stall or cancel any community projects or programs under the CDBG funds.

If authorized, the proposal would provide an initial grant of $50,000. But Western New York is in a global competition to secure these test kits.

"They were able to identify an outside commercial lab out of state that could supply tests, but the testing kits would be almost twice the cost of what were previously paying for reagents to do community testing," he said.

The test would be a saliva test, and has a turnaround time of four days, compared to 10 to 14 days.

"So they have a very good accuracy and it's going to be a game changer, and patients would have a better compliance because it's not any kind of invasive testing," said Dr. Bajwa.

The City Council will hold a special meeting to authorize the proposal.