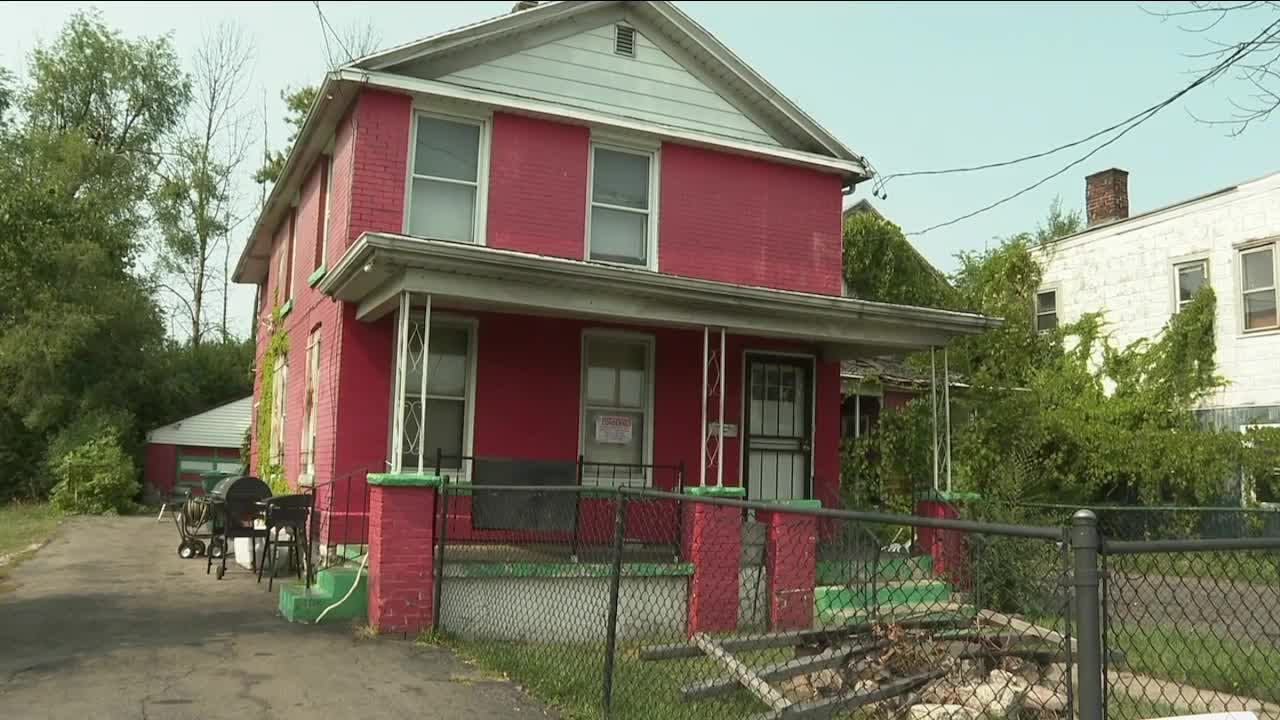 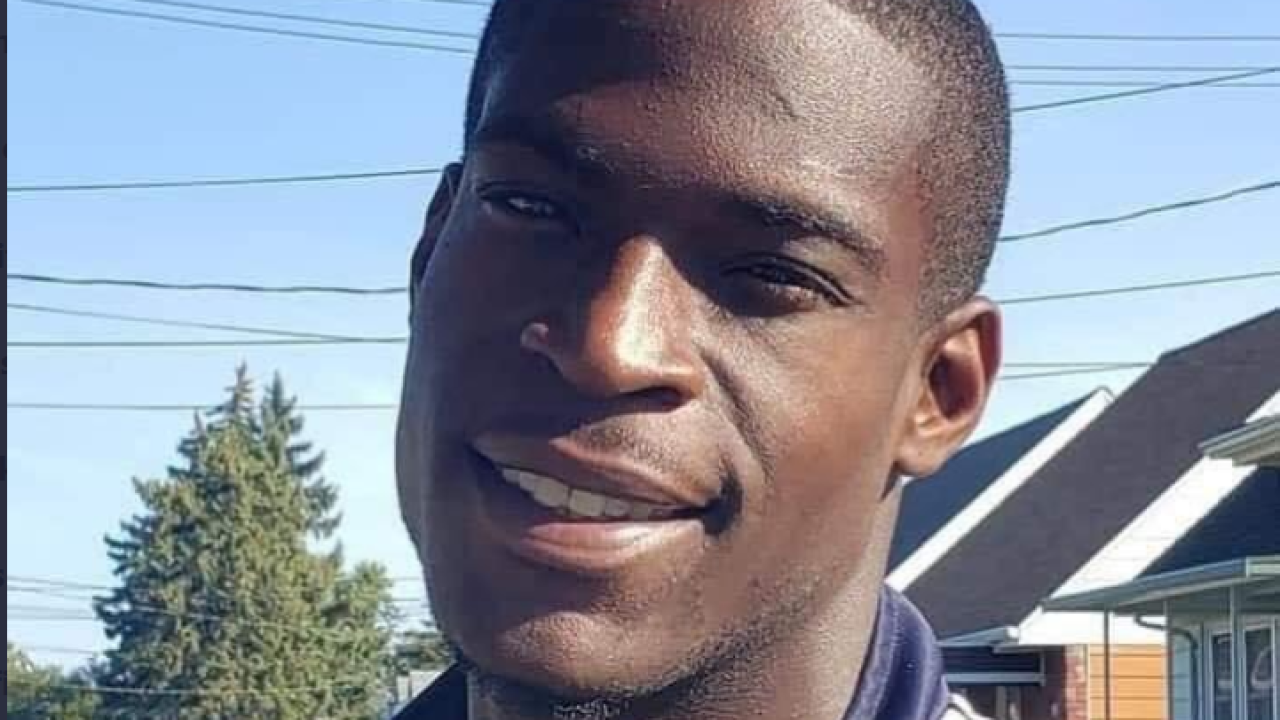 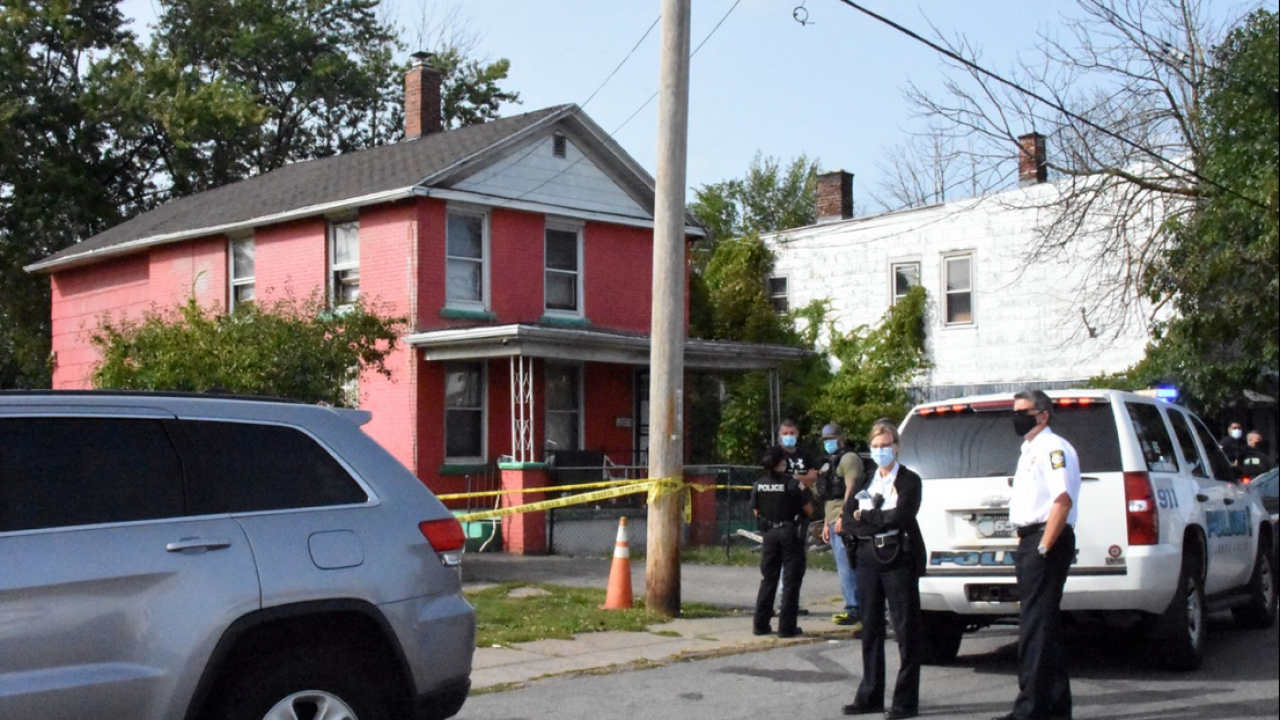 According to investigators, the body of 24-year-old Clyde Coleman was found in the back of the home on the 31-hundred block of Highland Avenue. Police say he died from a gunshot wound.

"My fiance's cousin was found dead there, and he was there for about 24 hours," said Jill Shaw.

Shaw is concerned about the violence that has been connected to this home. Both police and neighbors say this location has been the scene of several shootings in recent weeks, with some claiming the home was operating as a "speakeasy", an unlicensed bar where people would come and party.

"This is mainly where the violence is happening in our city," she said.

According to property records, the home is owned by James Mallory Junior and was purchased in 2014 for $750. The home was condemned for having no hot water, unsafe stairs, no proper electric work, no smoke detectors, no co detectors, and sewage in the basement.

At this point, no arrest(s) have been made in relation to Coleman's death.