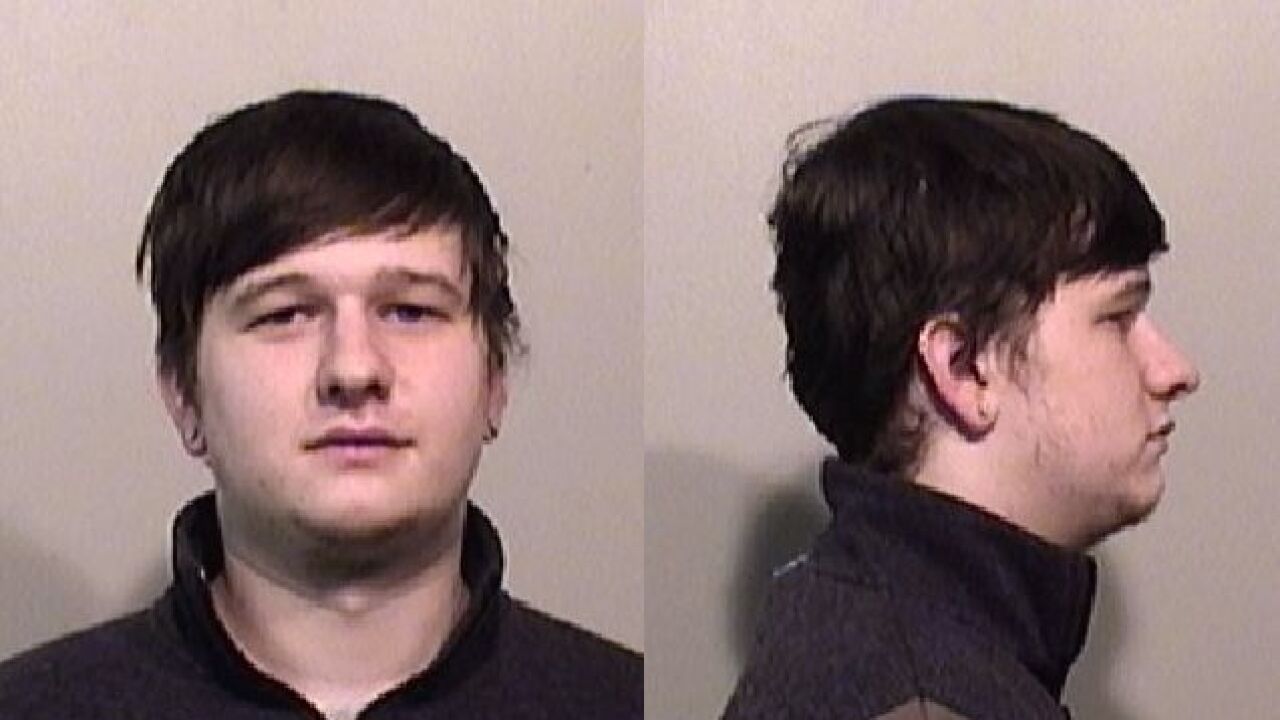 NIAGARA FALLS, N.Y. (WKBW) — A Niagara Falls man is under arrest and facing a long list of charges including Criminal Possession of Stolen Property, Petit Larceny and Trespassing.

Giannone was released on an appearance ticket. He's set to appear in the Town of Wilson Court on February 25.