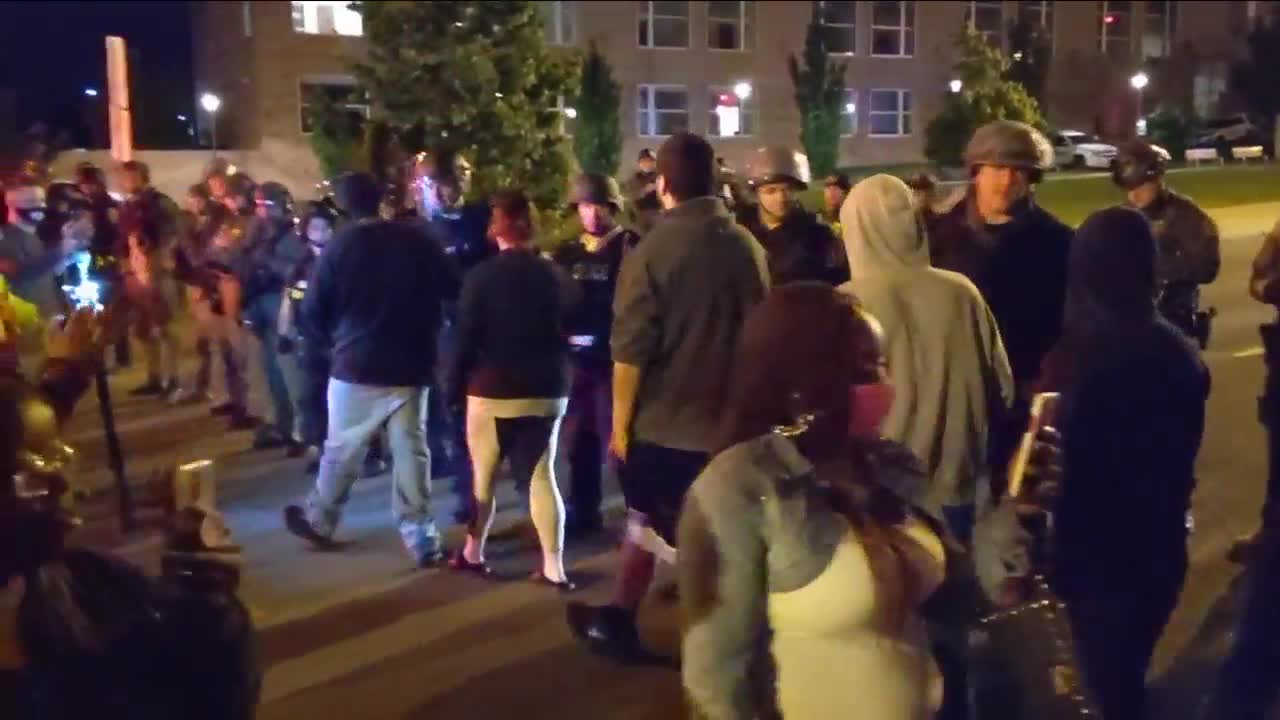 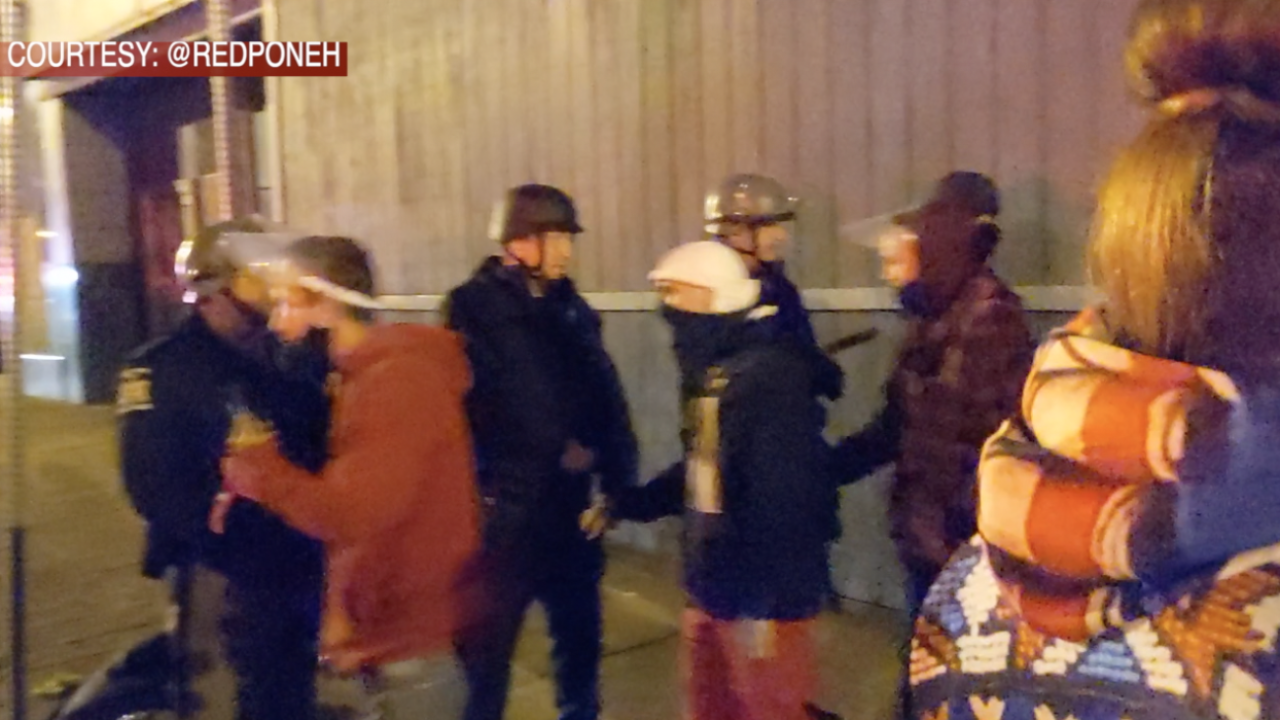 “I was amazed that when it finally ended that the protesters fist bumped with the officers and went home. It couldn't have gone better,” said Niagara Falls Police Superintendent Thomas Licata.

“If you take away everything else of that night and all you show is that, I think that is stunning for the rest of the country to see,” Niagara Falls Mayor Robert Restaino said.

“It brings a comfort level. It also lets us know our city is unified, and everyone does care. I love it,” said Ezra Scott, the founder of Niagara Falls Peacemakers.

The protest has left at least one protester grateful for the city where he was born and raised.

“I felt proud to actually live in Niagara Falls at that point,” said Nicholas Young, a protester.

The key to this peaceful protest, they said, is communication.

“I think the people that were present…They wanted to know that someone was going to listen. They weren't just going to have to speak to shields and speak to riot gear. They were really looking for someone to say let's talk about what these issues are,” said Mayor Restaino.

“There's a different way that you can handle things rather than resorting violence. We need to change the system from the inside out. Not create a situation to where we are destroying the very things that we need,” said Young.

Everyone agreed on one thing: Niagara Falls is an example for cities across the county.

“Niagara Falls is showing the rest of the nation a classy way to address some of these things that are the forefront right now,” said Superintendent Licata.

While Young said he's happy with the peaceful protest, he also said he hopes in the future officers will get down and take a knee themselves.

“If the officers are able to put down their weapons or put down their batons and actually walk and support that would make a bigger impact than anything,” said Young.