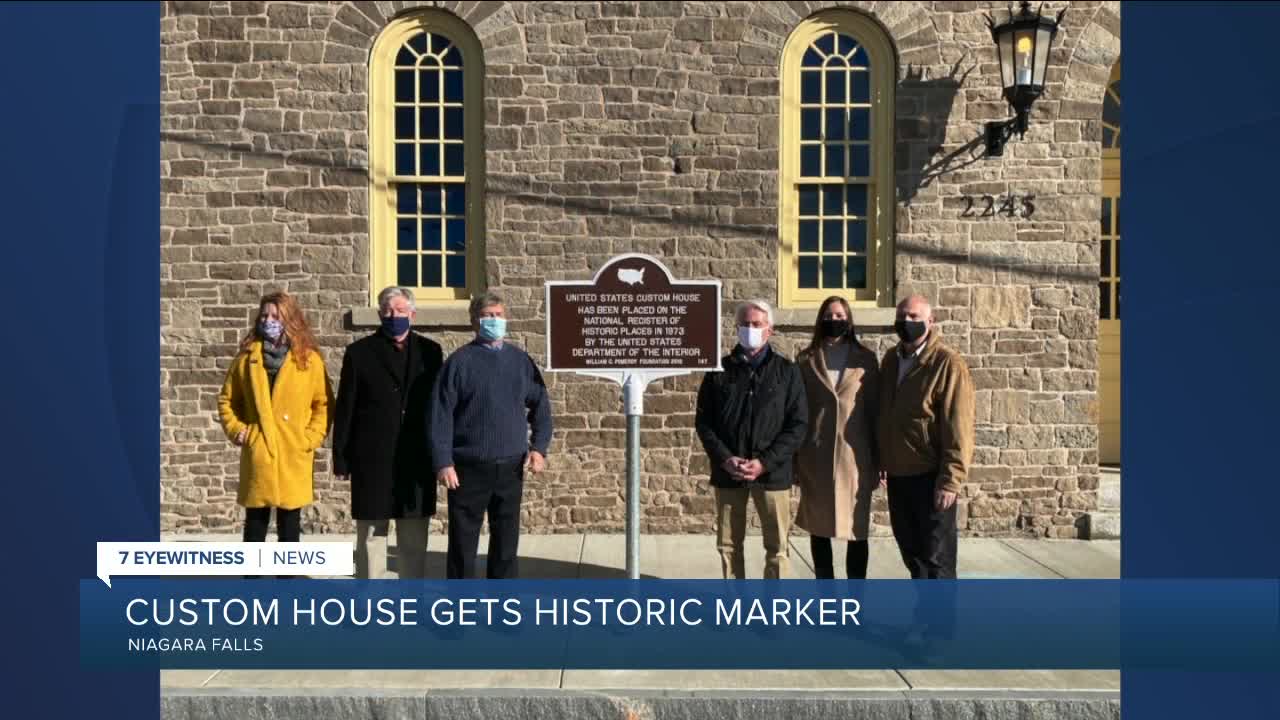 Officials say the building was previously listed on New York State's “Seven-to Save” list, which outlines the state's most endangered historic structures. 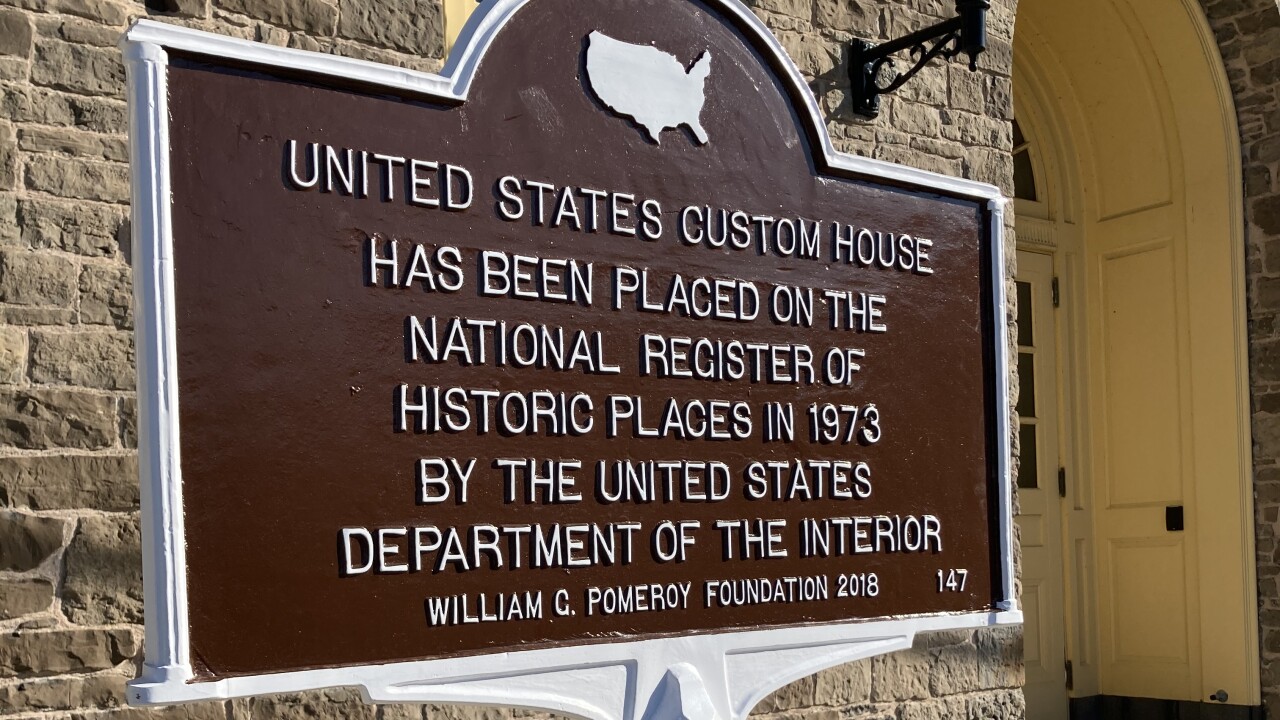 The United States Customhouse at Niagara Falls was constructed in 1863 and restored in 2011. It was integrated into the Niagara Falls International Railway Station in 2016.

“The United States Customhouse at Niagara Falls played a prominent role in the exchange of goods across the international border with Canada for nearly 100 years as the primary customs location in the Niagara region,” said Restaino. “The current integration of the Niagara Falls Customhouse with the Niagara Falls Underground Railroad Heritage Center is a further expression of the importance of this location in history. This historic marker will make public the incredible impact of this building and location have had in the advancement of commerce and, most especially, in the fight for freedom.”

"Identifying the U.S. Customhouse with a historic marker is a further testament to the tremendous history that occurred here in Niagara Falls,” said Sara Beilein Capen, Executive Director of Niagara Falls National Heritage Area. “It was at this location that dozens of people who escaped slavery in the American south crossed into freedom, many under the steadfast and unwavering guidance of Harriet Tubman."

Officials say the building was previously listed on New York State's “Seven-to Save” list, which outlines the state's most endangered historic structures.