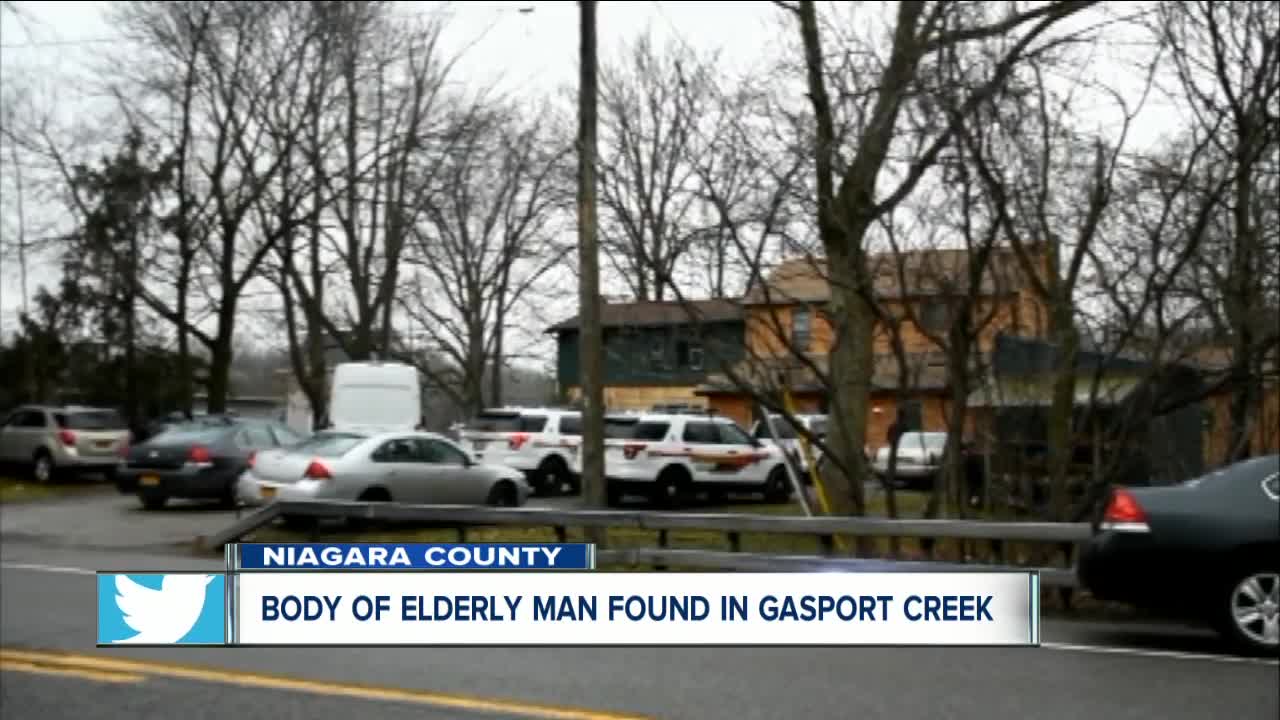 The Niagara County Sheriff's Office says a man was found dead in the East Branch of Eighteen Mile Creek in Gasport Tuesday morning. 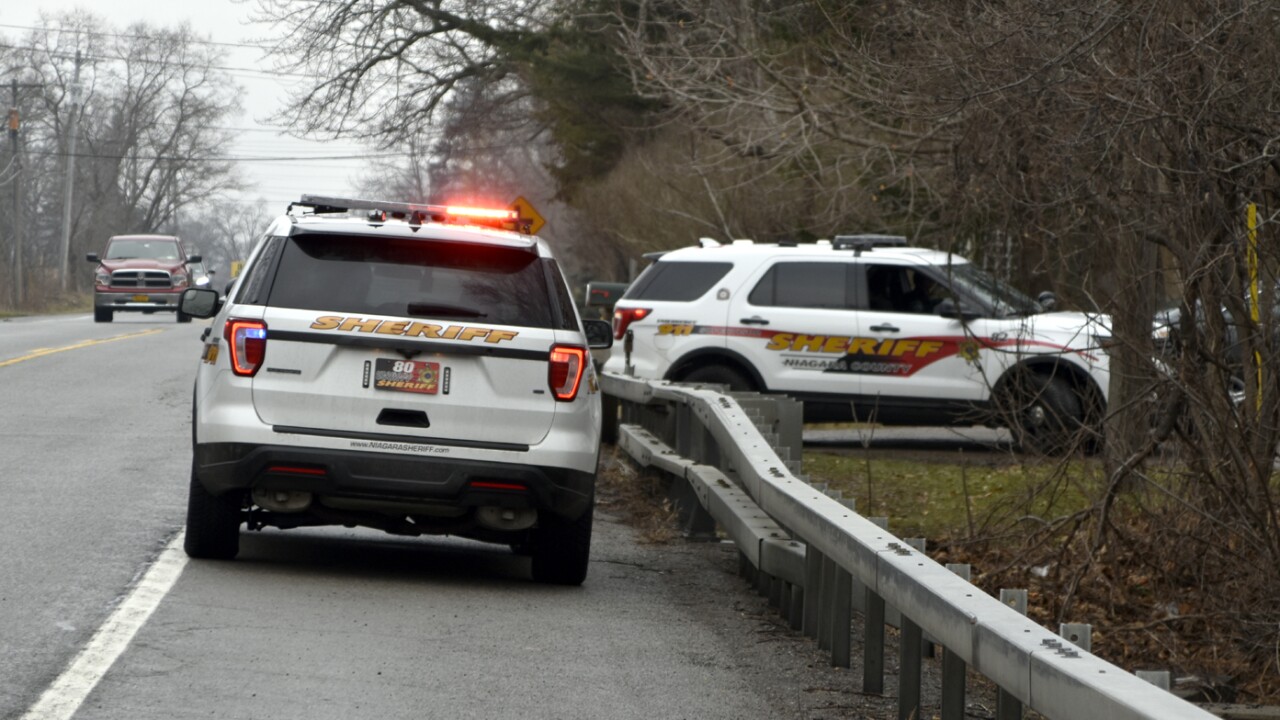 The Sheriff's Office says following their initial investigation they believe an 85-year-old male with a medical condition wandered from his home overnight and somehow ended up in the creek.

The incident, which occurred on Rochester Road just east of Myrtle Avenue, happened overnight but the body was not discovered until around 8 a.m.

The Sheriff's Office does not believe the case to be suspicious at this time, although they say the investigation is still ongoing.

The deceased male's identity is not being released at this time.

No further information is available.