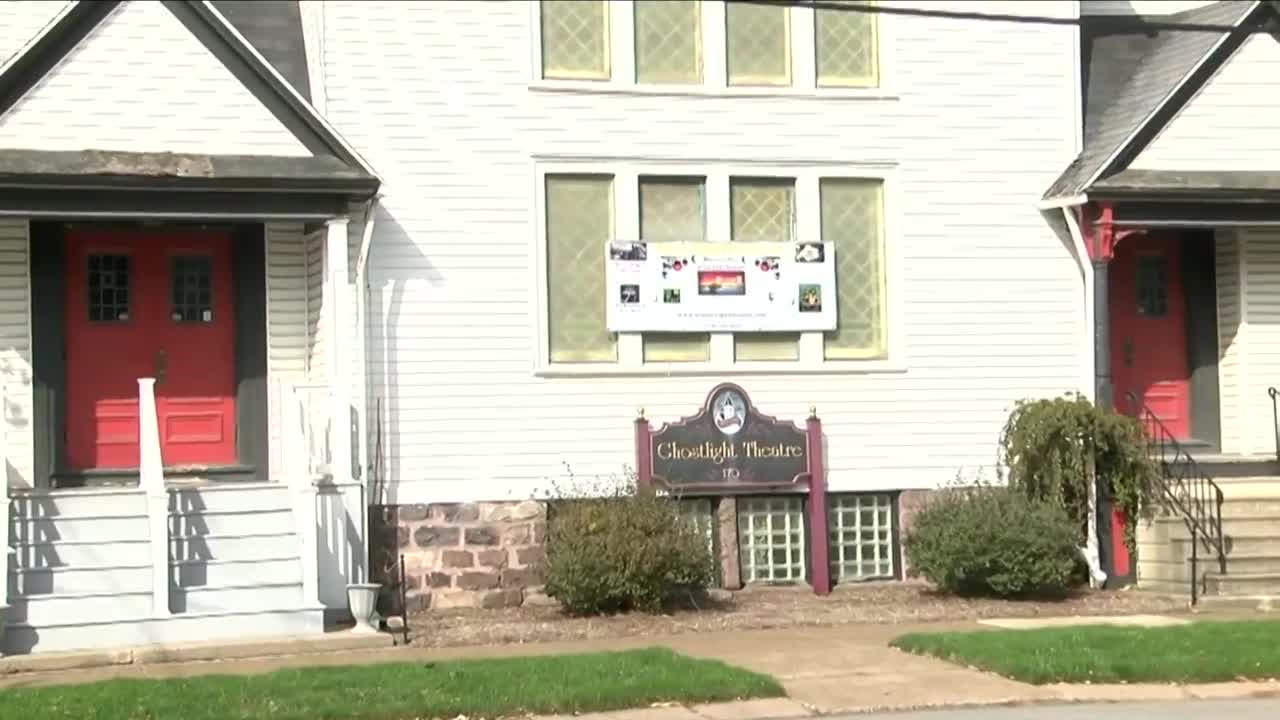 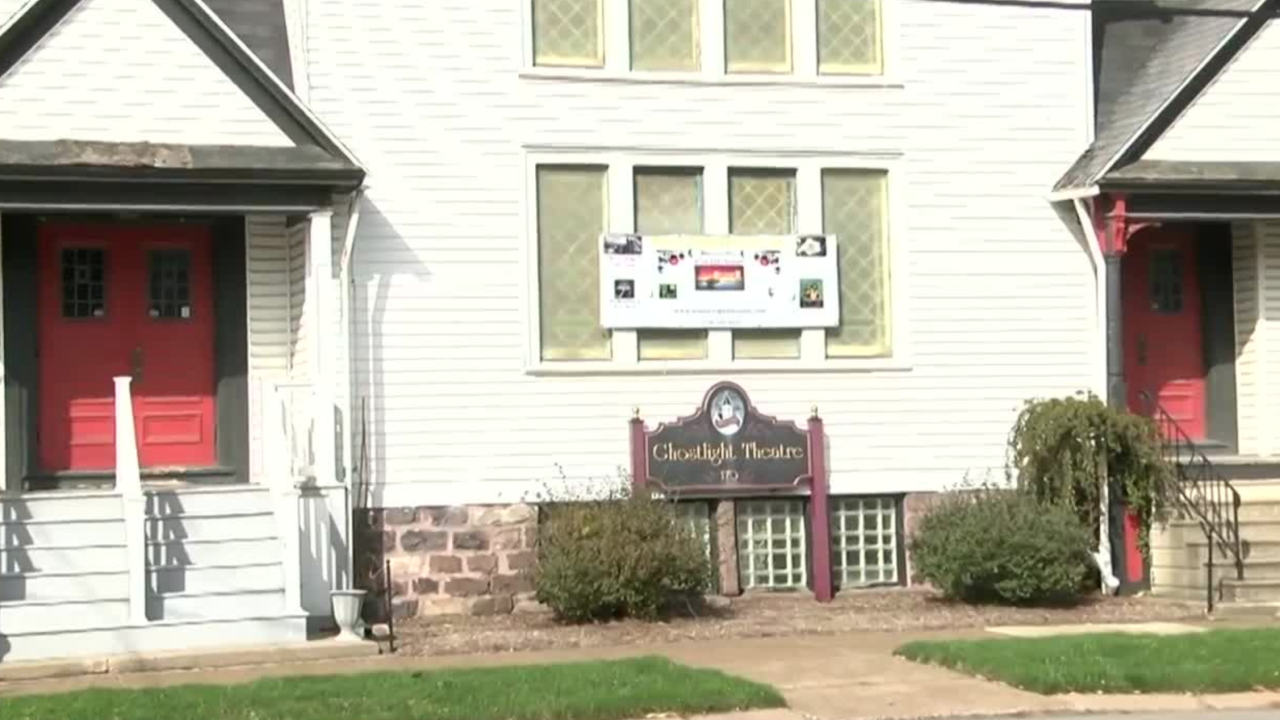 The Starry Night Theatre Inc. at the Ghostlight Theatre in North Tonawanda announced via Facebook on Tuesday that the remainder of its season is postponed. Theaters in New York State, however, were never given the green light to reopen.

“A complaint was filed with New York State that was referred to Niagara County yesterday. We are currently looking into it in conjunction with North Tonawanda’s Code Enforcement officer.”

Photos posted by someone else to the theater's Facebook page on September 27th show people sitting in the audience. The approximately 20 people pictured are wearing masks. The photos no longer appear on the page.

“As a company, we always put the health and safety of our members first and still tried to safely deliver a means of entertainment and work during these tough times. No harm was intended.”

The theater called out the state in its answering machine recording, which on Wednesday afternoon said in part:

“Since we have no choice and are relegated to following the edicts of an erratic regime, we are forced to postpone all our shows until our government decides that we can open. Understanding that everything is open except theaters and movie houses, and yes, that is insane, and yes that is the hallmark of New York state.”

The theater said all shows will continue once allowed. It is asking ticket holders to hold on to their tickets.