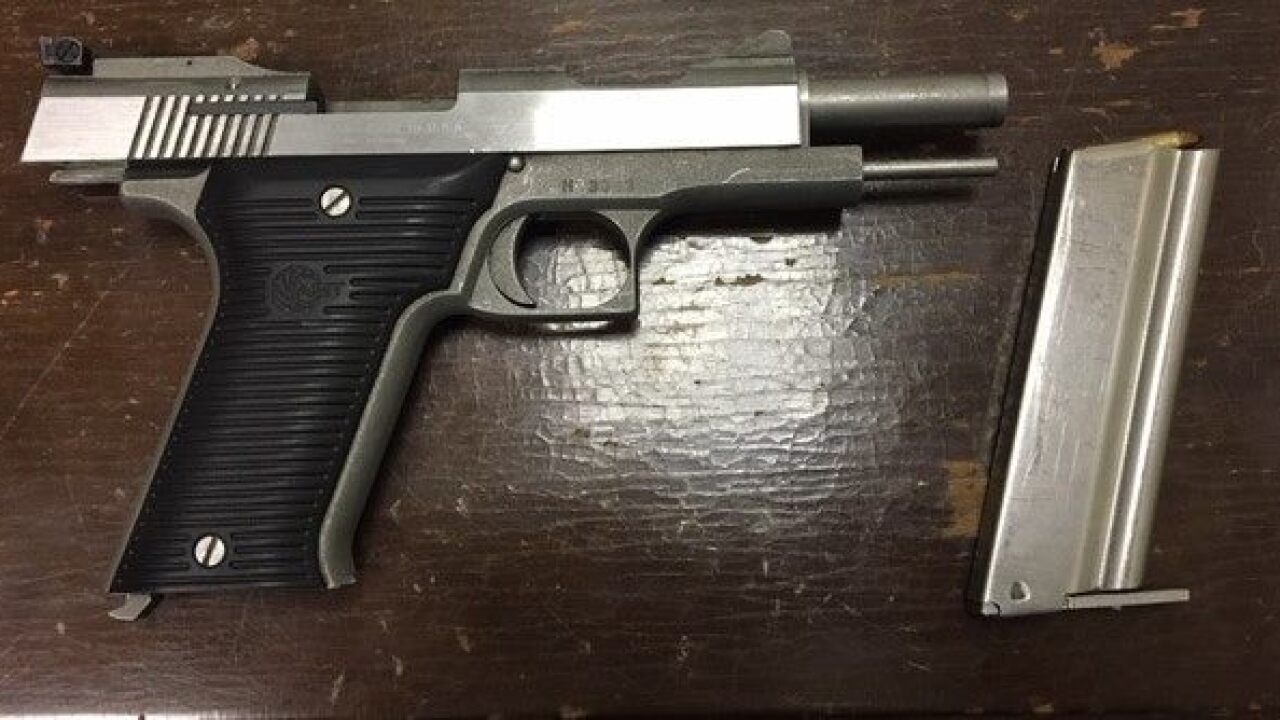 NIAGARA COUNTY, N.Y. (WKBW) — Niagara County's District Attorney announced Thursday that the DA's office will not prosecute aspects of the SAFE Act that have been declared unconstitutional.

In 2013, a federal judge found that the aspect of New York's SAFE Act making it unlawful for a person to possess an ammunition-feeding device loaded with more than seven rounds was unconstitutional. The ruling was upheld by the Second Circuit of the US Court of Appeals, and in 2018, the Erie County District Attorney's Office stopped prosecuting any cases charged under that provision.

Niagara County District Attorney Caroline Wojtaszek announced Thursday that her office would do the same. In making the decision, she says she spoke with law enforcement agencies throughout the county to get their input. In a press release, Wojtaszek said, "I join with my Erie County counterpart not to prosecute this ammunition provision. Andy pending charges under this section will be dismissed."