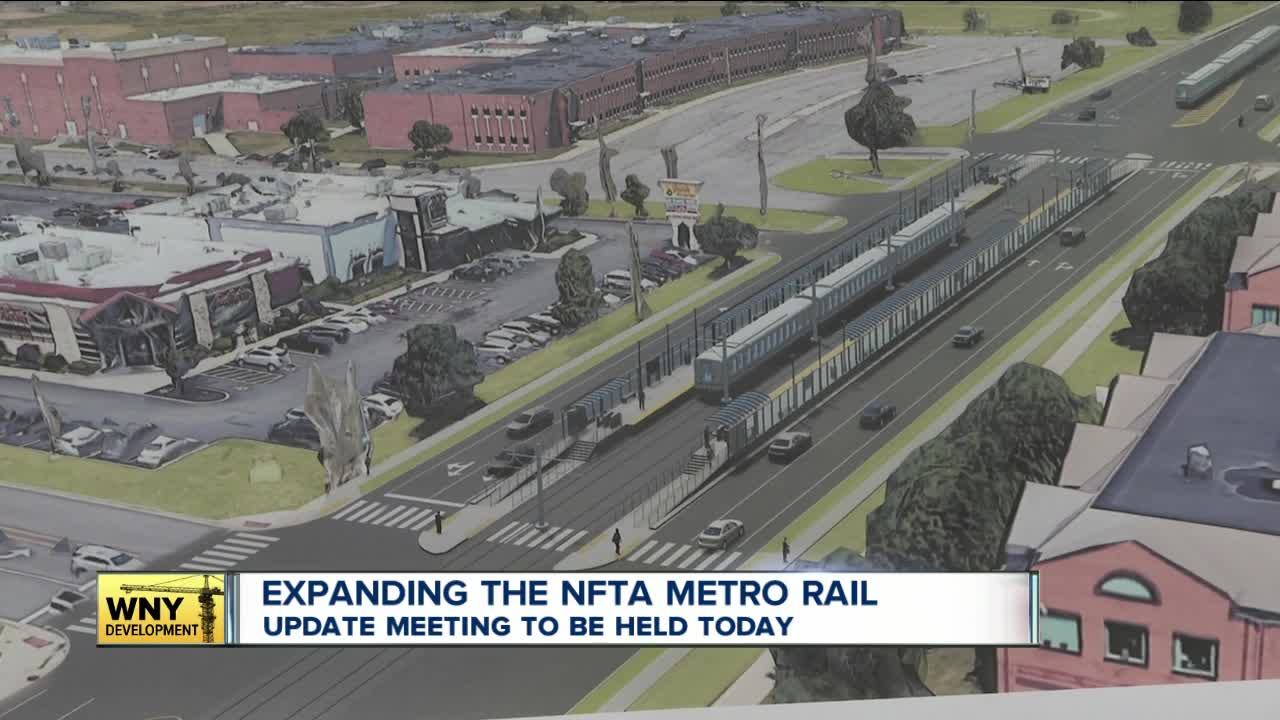 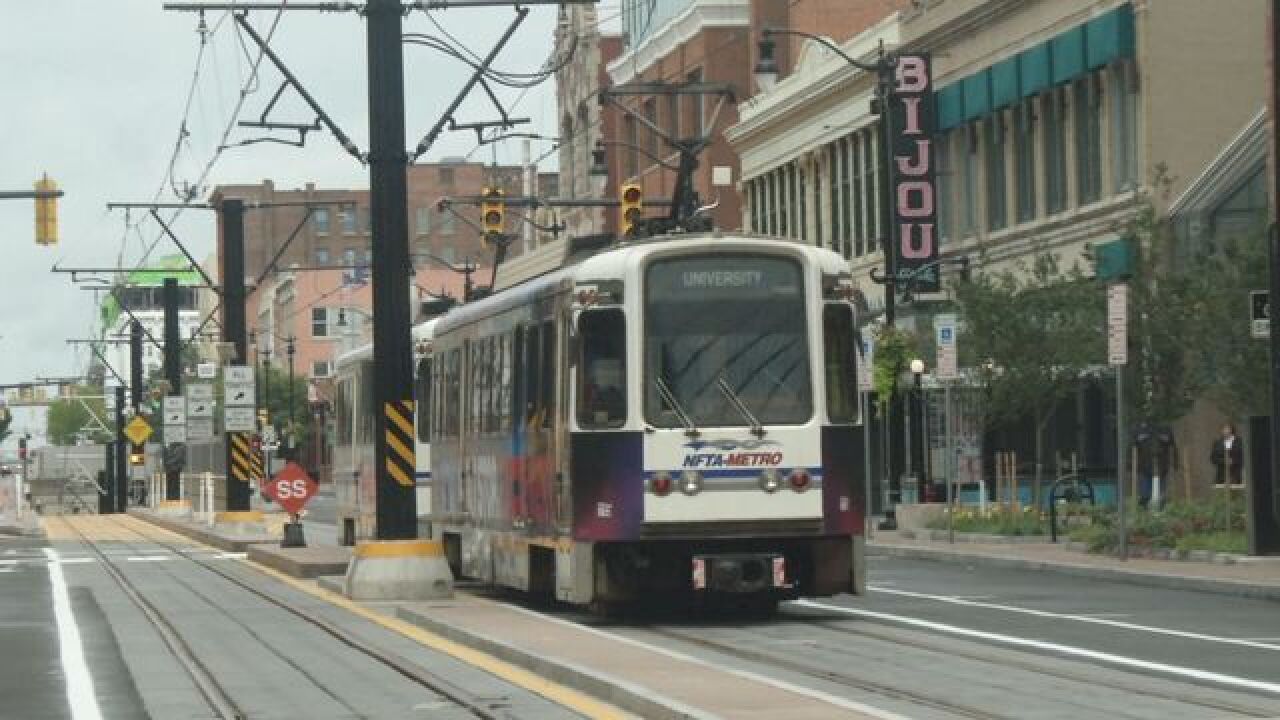 AMHERST, N.Y. (WKBW) — If you live in the Northtowns and want to see the latest designs for metro rail expansion; now's your chance.

From 5-7 Tuesday evening at the Sweet Home High School cafeteria, the NFTA will unveil the latest station design concepts for two proposed stations, and provide its preliminary analysis on its environmental impact.

This is a chance for the community to provide input on the preliminary environmental findings in a casual forum prior to holding an official public hearing early next year,

The plan is to expand to University at Buffalo's North Campus, either by Ellicott Complex or on Putnam Way near Flint Loop. This would increase ridership by nearly 5,000 people, along with increasing ridership at University Station.

Can't make the meeting, but want to share your input on where the NFTA should expand?

You can provide a public comment on the NFTA's metro rail expansion site, and follow where other people want the metro rail to go through an interactive map.